Indian badminton superstar P.V. Sindhu is determined to buoy her struggling home nation by giving a resilient display at the Tokyo Olympics, hoping to bring inspiration to her fans as the coronavirus pandemic drags on.

"Watch me play on television. I am sure you are going to enjoy it," the Rio de Janeiro Olympics women's singles silver medalist promised, adding a request that her fans, "Continue to provide me your support, love and prayers." 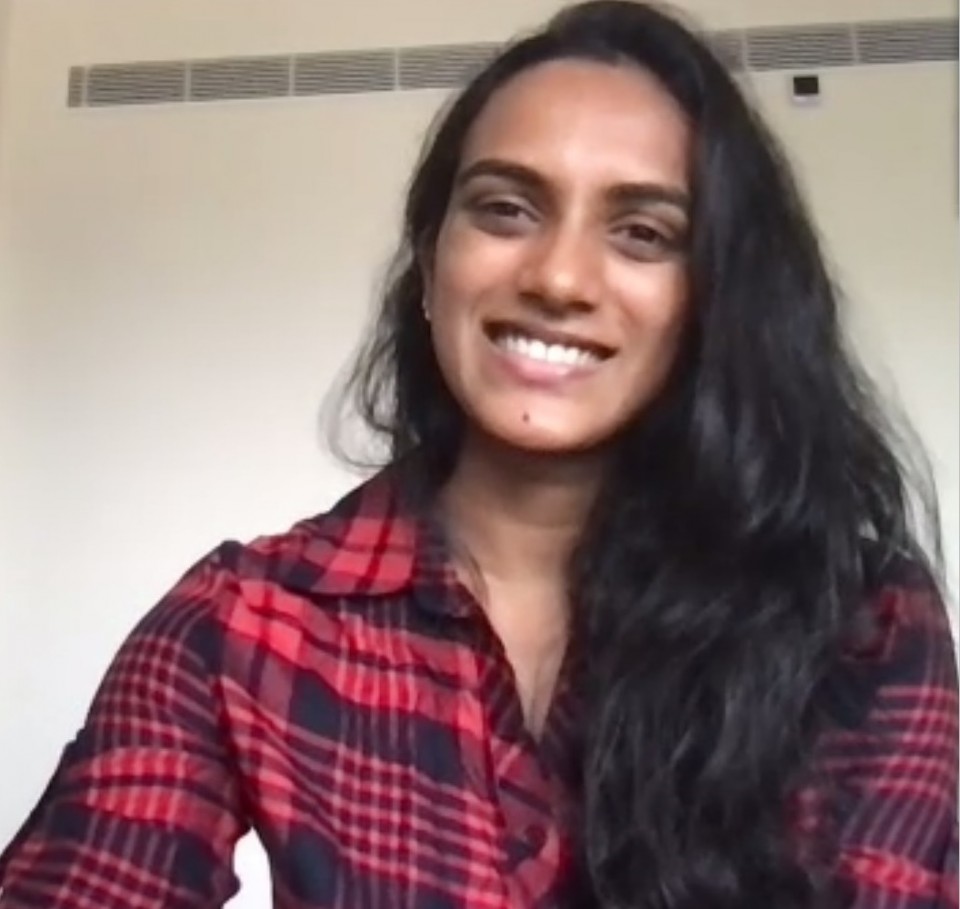 Talking about the grim situation in her homeland where more than 400,000 people have died from COVID-19, she told Kyodo News that, "I want to tell everyone the situation is going to be okay, but they need to have that belief and stay hopeful."

"I urge them to keep themselves engaged in different activities rather than thinking about the situation."

Last year, Sindhu's sporting career was put on hold as India saw widespread local and national lockdowns, but she kept herself motivated and fit by continuing training with her eyes firmly on the Tokyo Games prize.

"Everything had come to a standstill as we stayed at home and there was no sport, nothing. But I made sure to follow a training schedule provided by my trainer," said the 26-year-old who hails from the southern Indian city of Hyderabad.

"Once sport started again, it only took me a couple of weeks to get back to my form. I was perfectly fine."

She was able to resume practicing as normal in 2021 after getting permission from the Indian government and sports authorities, despite strict restrictions still being in place at the time when the country was dealing with the spread of the virus.

"It was a very important phase as the Olympics were just a few months away. I am grateful that I was allowed to practice and made sure to follow all the rules," Sindhu said. 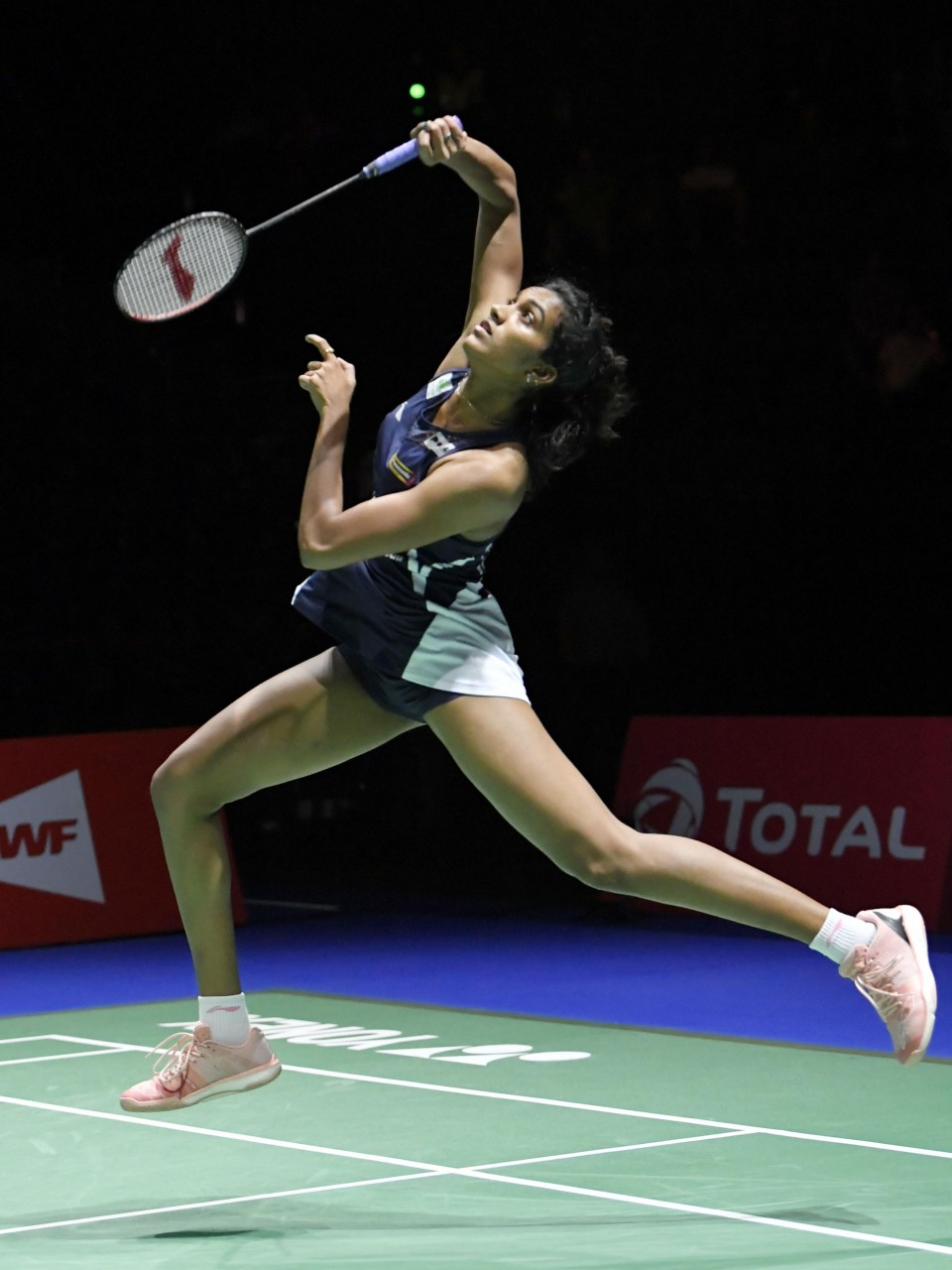 With what she hopes are the difficult times behind her, Sindhu is now looking to put herself into medal contention at the games later this month.

"The Olympics are every athlete's dream and it comes once in four years. This time our dream is coming true after five years," said Sindhu. "We have waited a long time and been working really hard, so it's really exciting."

With no spectators allowed at most Tokyo Olympic venues, which include the Musashino Forest Sport Plaza where badminton is to be played, Sindhu believes some of the fun will be taken out of these games, but she said she has prepared mentally.

"The games are definitely more fun with spectators, the cheering, the crowd, I am going to miss the whole crowd. I remember when I played the last Olympics, it was fully packed," Sindhu said. "But now, we have to get used to the new normal."

Lauding Japan's commitment to holding the games with "protocols" in place, Sindhu stressed each participant's responsibility to follow the safety guidelines set by the International Olympic Committee and local organizers.

"It's good that sport is back, but we have to make sure to be careful, keep wearing masks, keep sanitizing, and make social distance," she added.

Showing confidence in Tokyo's preparations, Sindhu believes athletes will be safe with rules that require them to monitor their health and undergo coronavirus testing every day, all from an isolated bubble.

"It should be fine because everyone is going to be tested in Tokyo village. I am sure things will be fine...(the Japanese government) have assured us that safety comes first," said Sindhu.

The 44-hectare village in the capital's Harumi waterfront district features a fever clinic and other newly implemented measures to combat the virus. The clinic will offer medical care and polymerase chain reaction tests for people suspected of being infected with the virus.

As a coronavirus precaution, Olympic athletes need to limit their stays in the village to a minimum by checking in just five days before they compete and they are required to leave the village two days after they finish.

With comfort in her surroundings, Sindhu said she is solely focused on "a medal with a changed color," referencing her hope to go one better than the silver she bagged at the most recent Olympics. But she is fully expecting a tough road ahead. 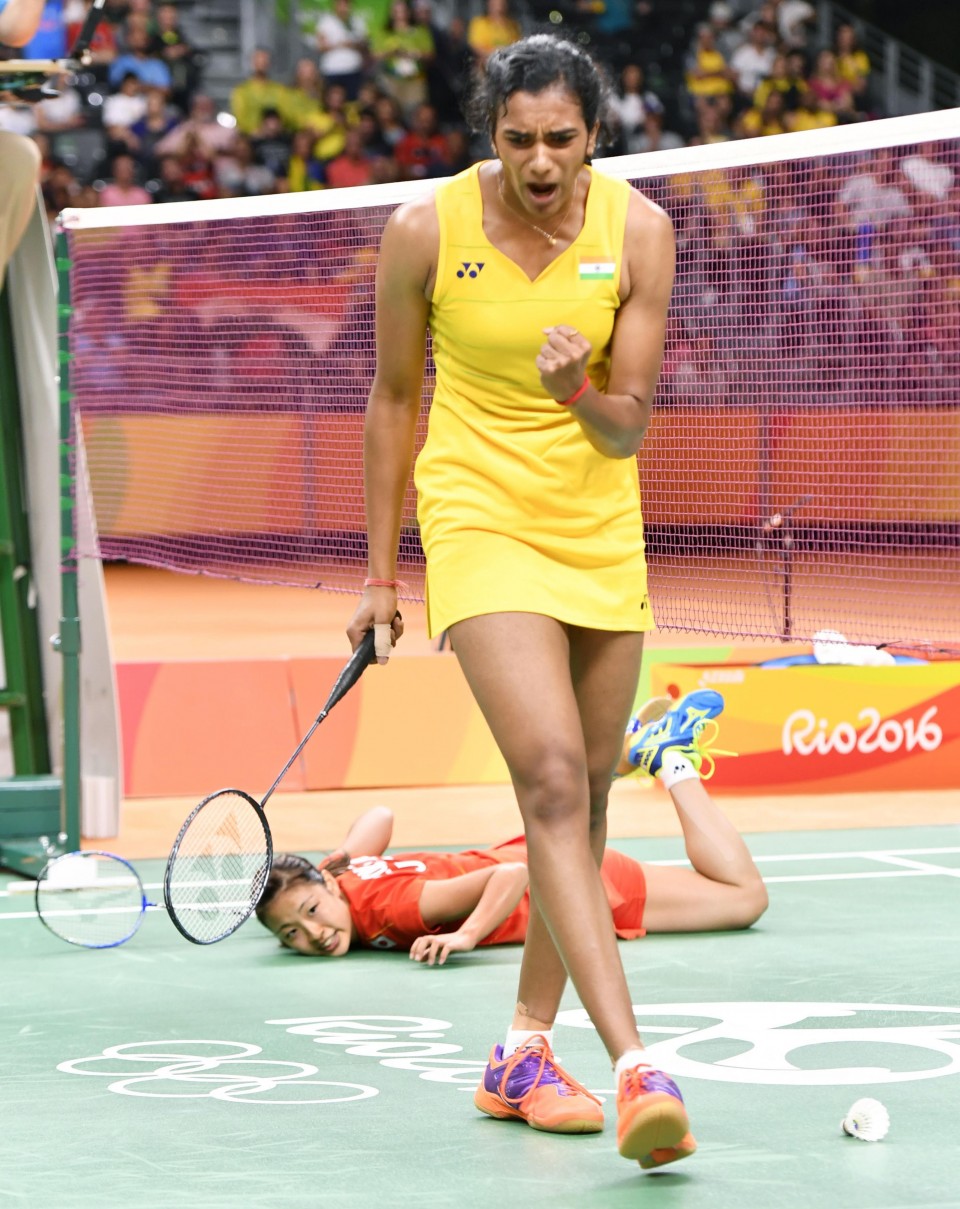 "In women's singles, all the top 10 players are of same standard and it is never going to be easy from the very first match. It is the Olympics and everyone is going to be prepared for it," said the world No. 7-ranked player.

One significant foe who stands between her and gold is Japanese player Nozomi Okuhara, who Sindhu beat in the semifinals at the 2016 games. She said Okuhara, who went on to win bronze in Brazil, always provides a tough matchup.

Sindhu says she will likely have to survive "marathon" matches if she is to beat Okuhara and fellow Japanese player Akane Yamaguchi, who rank No. 3 and No. 5 respectively, in the Badminton World Federation's rankings.

"They have a little advantage (over others) as they will be playing in their home country, but at the same time playing in one's home court also comes with some pressure. They are really good players...It's not going to be easy."

Japan's Olympians set for show to go on, even behind closed doors