Toshihide Masukawa, a 2008 Nobel laureate in physics known for his theory on elementary particles, has died at his home in Kyoto due to an aggressive form of mouth cancer, a Japanese university said Thursday. He was 81.

The Japanese physicist, who died last Friday of carcinoma of the maxillary gingival, shared the Nobel Prize in Physics that year with two other Japanese scientists, Makoto Kobayashi and Yoichiro Nambu, who held U.S. citizenship, recognized for their contribution to the discovery of the origin of the broken symmetry. 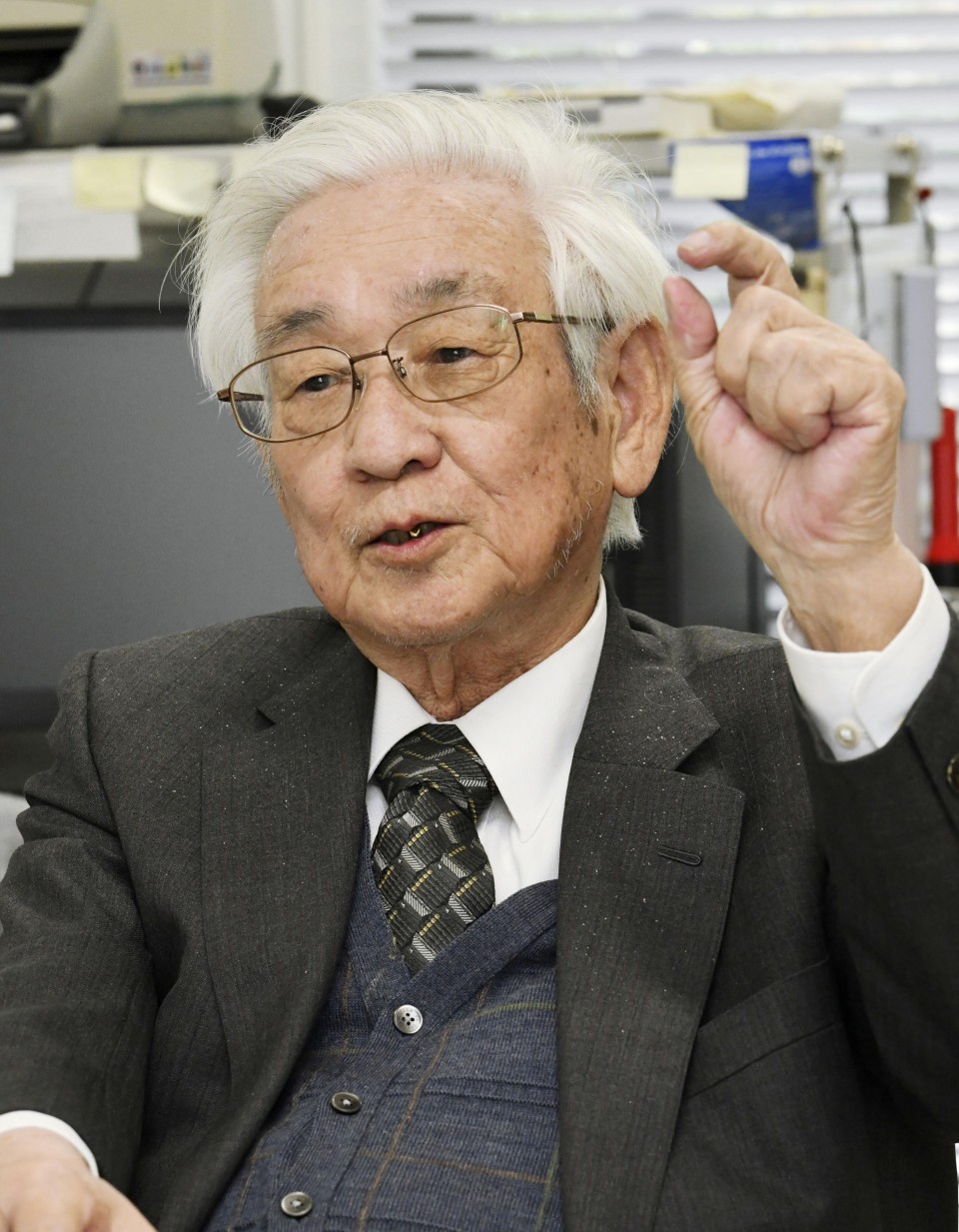 Masukawa, a professor emeritus at Kyoto University, trained under Shoichi Sakata, a late professor of physics at Nagoya University, and earned his Ph.D. at the university in central Japan in 1967.

He became a professor at Kyoto University's Yukawa Institute for Theoretical Physics in 1980 before serving as director of the institute and a distinguished invited university professor at Nagoya University.

In 1973, during his years as an assistant at Kyoto University's faculty of science, Masukawa and Kobayashi, who was also an assistant, published their theory predicting the existence of at least six quarks that allowed for the explanation of the concept of broken symmetry.

Masukawa, a Nagoya native, also received the Order of Culture in 2008. He had been involved in activities to protect Japan's pacifist constitution and other peace activities.