Teenage shogi sensation Sota Fujii ascended to the highest rank of ninth "dan" on Saturday, becoming the youngest professional player of the traditional Japanese board game to achieve the feat.

He reached the milestone at 18 years and 11 months after defending one of the two major titles he had held in a straight 3-0 victory over Akira Watanabe, 37, in a best-of-five series. 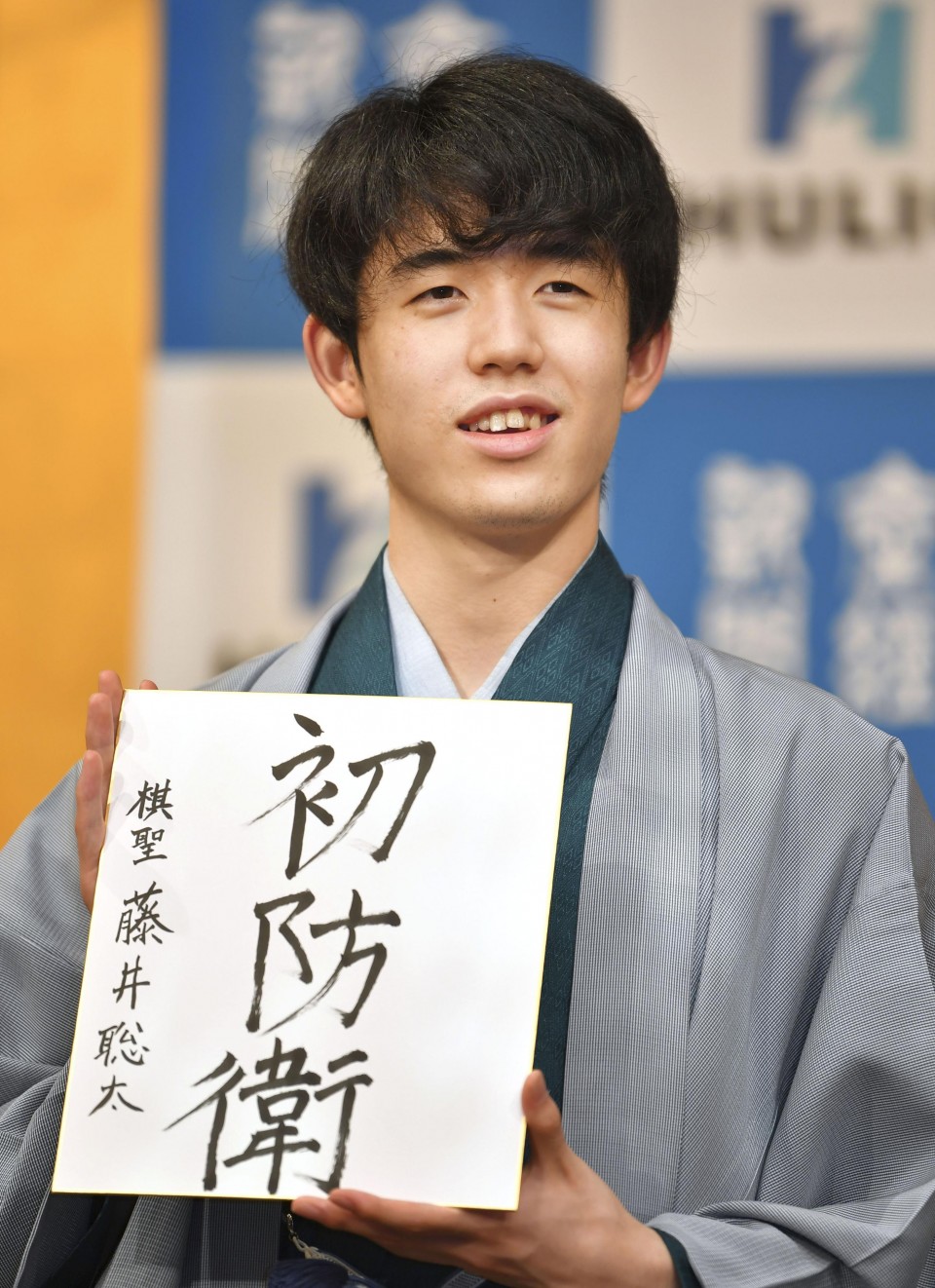 Fujii had clinched the Kisei title last July when he beat defender Watanabe, who happened to be the previous record holder as the youngest player to reach the ninth dan at 21 years and 7 months.

Debuting as the youngest professional shogi player at the age of 14 in October 2016, Fujii has broken a series of records, including achieving an unprecedented 29 consecutive wins following his debut and reaching his 100th victory in official matches at the fastest pace in history in December 2018.