Japanese musician Keigo Oyamada resigned on Monday from the creative team for the opening ceremony of the Tokyo Olympics after admitting that he bullied children with disabilities many years ago, in the latest scandal rocking the already unpopular games.

The resignation of Oyamada, who was in charge of composing music, comes just before Friday's ceremony after sparking an outcry on social media for his past actions, with his recent apology failing to ease the uproar online questioning the appropriateness of his role in the Tokyo Olympics and Paralympics. 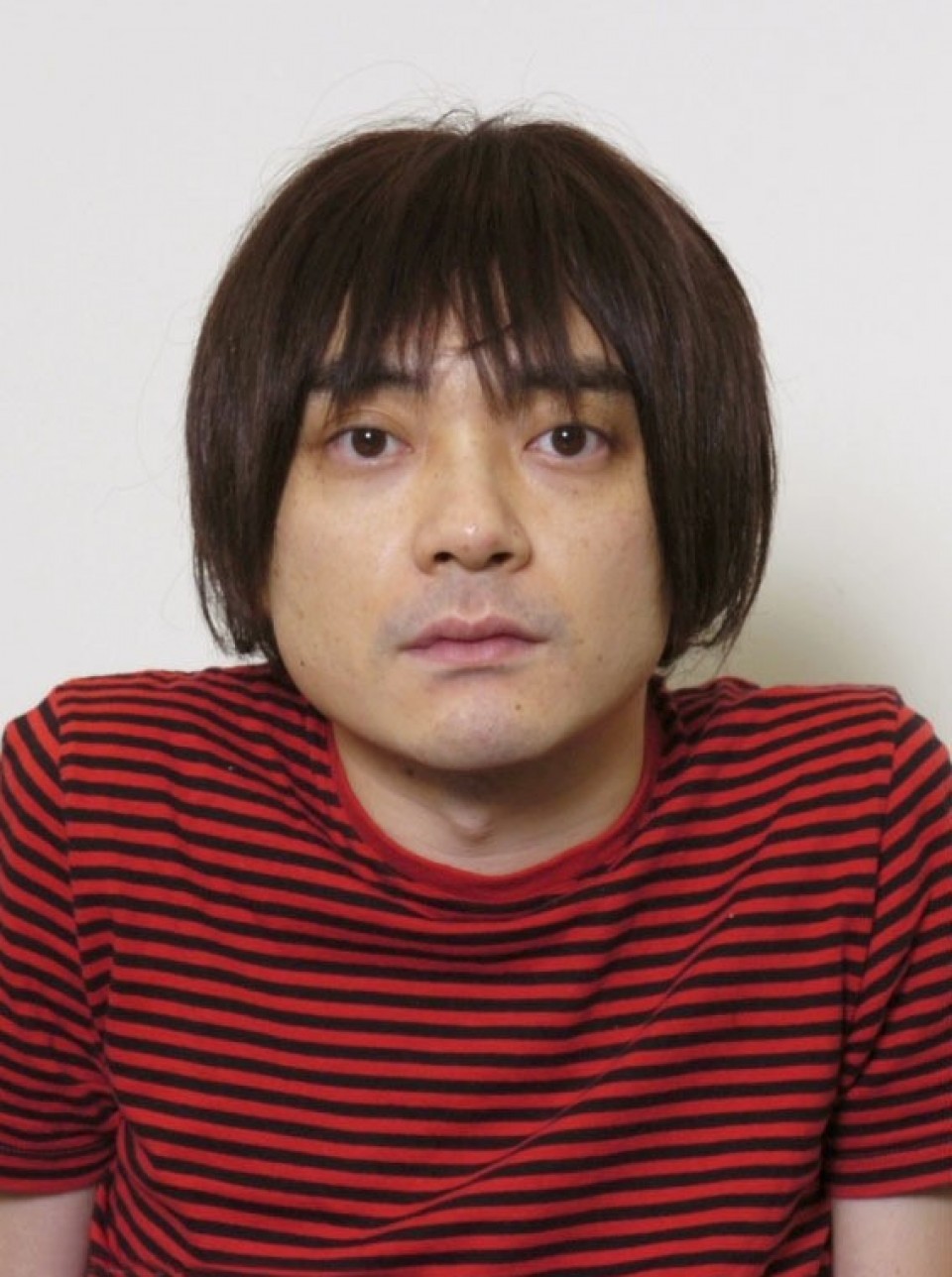 Oyamada, 52, said on Twitter Monday that his acceptance of the request to be part of the team was something that "lacked consideration to various people," and that he had "offered (his) resignation to the organizing committee."

Games organizers said Oyamada's part in the ceremony, a roughly four-minute composition to be played at the start, will not be used, with an alternative plan now being considered.

The organizing committee said in a statement that while recognizing Oyamada's actions as "absolutely unacceptable," they decided to have him stay in his post, taking into account his apology and the forthcoming games. But they said "this decision was wrong" and decided to accept his resignation.

He will also no longer be involved in the opening ceremony of the Paralympics, set to start Aug. 24, said Tokyo 2020 CEO Toshiro Muto.

The well-known musician's exit from the games followed days of controversy over his confessions in magazines published in the 1990s in which he boasted about bullying people including his classmates in his childhood. After his appointment was announced last Wednesday, his confessions from decades ago surfaced and calls for him to step down intensified.

Oyamada admitted on Friday that interviews published in the January 1994 edition of magazine "Rockin'On Japan" and in the August 1995 edition of magazine "Quick Japan" had quoted him correctly when he spoke about bullying childhood classmates with disabilities "without any regrets."

Only days before the start of the Olympics, which will be held mostly without spectators amid the coronavirus pandemic, users immediately took to Twitter to vent their anger and frustration over the turn of events.

"There is no way that a person who boasts about bullying classmates with disabilities after becoming an adult should be allowed" to play an active part in the Paralympics, one Twitter post said.

"The Tokyo Olympics is filled with so many problems that I cannot write all of them down. It is, in a sense, a legendary Olympics," another user tweeted. Others criticized the games organizers for not learning at all from past scandals.

In his tweet last week, Oyamada said, "I sincerely feel that such acts and language must be criticized" and that he feels "deep regret and responsibility" for what he describes as his "extremely immature" actions.

He added he has felt guilty about it for a long time and that he hopes to contact the people he bullied to issue a personal apology.

Aoi Matamura, secretary general of a support group composed of people with mental disabilities and their parents, said the latest scandal should not just end with his resignation, urging Oyamada to "explain himself in his own words" and for the organizing committee to clarify its process in selecting him.

Japan's top government spokesman Katsunobu Kato said at a news conference Monday that "bullying and abuse are acts that must not happen and are utterly intolerable, regardless of whether a person has a disability or not."

Ahead of the Paralympics, Kato, the chief Cabinet secretary, said, "We would like to firmly deliver the spirit of 'barrier-free' toward realizing an inclusive society."

Yoichiro Yamazaki, editor-in-chief of Rockin'On Japan, also apologized for running the interview with Oyamada, saying "It was the wrong thing to do from the point of view of morals and sincerity."

"I offer a deep apology to all the victims and their families as well as to those who felt displeasure reading the story," said Yamazaki, who interviewed Oyamada for the story in question.

Oyamada, a former member of "Flipper's Guitar" along with Kenji Ozawa, went solo under the stage name Cornelius in 1993. He gained popularity among the young for the "Shibuya-kei" pop music sound in the 1990s.

The scandal is not the first to rock the Tokyo Games, which will finally start after a one-year postponement due to the coronavirus pandemic.

Former Japanese Prime Minister Yoshiro Mori stepped down in February as head of the Tokyo Olympics organizing committee after coming under fire at home and abroad for saying meetings with women tend to "drag on" because they talk too much.

The Summer Games' creative director, Hiroshi Sasaki, also resigned in March after it was revealed he had privately suggested plus-sized celebrity Naomi Watanabe dress as a pig for the opening ceremony to play the role of an "Olympig."

U.S. media also reported on the latest scandal, with broadcaster NBC, whose parent NBCUniversal Media LLC has the rights to broadcast the Tokyo Games, saying in its story on Sunday that on social media, "critics were far from forgiving" despite Oyamada's apology.

It included in the story a tweet that read, "How can a person who committed such discriminatory and violent acts be considered qualified for getting involved in Olympic and Paralympic Games?"

U.S. female gymnast tests positive for COVID ahead of Olympicsdays