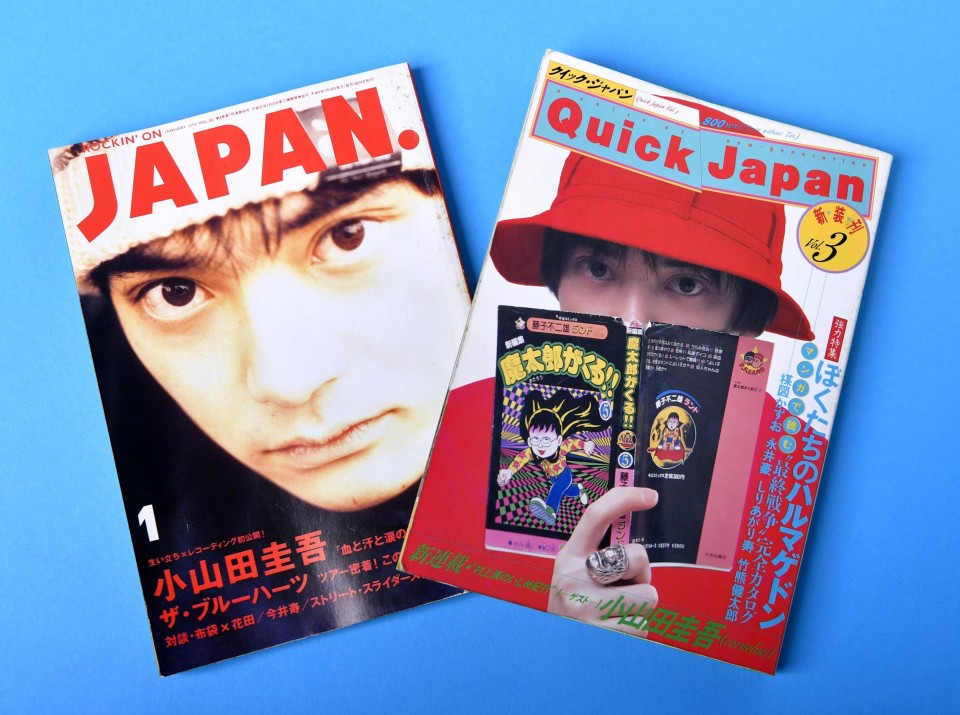 Tokyo Olympics composer to quit over bullying of children with disabilities

TOKYO - Japanese musician Keigo Oyamada said Monday he will leave the creative team for the opening ceremony of the Tokyo Olympics after admitting that he bullied children with disabilities many years ago.

The 52-year-old musician's resignation, coming just before Friday's opening ceremony, is the latest occurrence to beset the Olympics, which will be held mostly without spectators amid the coronavirus pandemic.

SEOUL - South Korean President Moon Jae In will not visit Japan for the opening ceremony of the Tokyo Olympics on Friday, the presidential office said Monday.

The Japanese government has been informed of the decision, sources close to Seoul and Tokyo said.

TOKYO - Mongolian sumo wrestler Terunofuji will be promoted to yokozuna after the Japan Sumo Association's Yokozuna Deliberation Council recommended his ascension to the sport's highest rank on Monday.

Terunofuji will officially be named the sport's 73rd yokozuna on Wednesday at an extraordinary meeting of the JSA's board of directors, a mere formality after the recommendation following his 14-1 record at the Nagoya Grand Sumo tournament that ended Sunday.

Regarding South Korea's announcement that Moon will not visit Japan for the Tokyo Olympics, Suga told reporters he will seek to continue dialogue with Seoul to mend bilateral relations while maintaining Japan's "consistent position."

TOKYO - The Tokyo metropolitan government reported 727 new coronavirus cases Monday, dropping below the 1,000 mark for the first time in six days amid lingering concerns of a fifth wave of the virus ahead of the Olympics.

Infections in the capital had topped the 1,000 mark for five consecutive days until Sunday, when 1,008 new daily coronavirus cases were reported.

NAGOYA - Toyota Motor Corp. said Monday it will not air TV commercials related to the Tokyo Olympics in Japan and its president Akio Toyoda will not attend the opening ceremony later this week of the global sporting event.

The decision by Toyota, one of the top corporate sponsors of the Olympics, may reflect the automaker's attempt to prevent its brand image from being tarnished as the games are going ahead despite strong public opposition and fears of a further spread of the coronavirus.

TOKYO - The Tokyo Olympic Games organizing committee said Monday it has identified 21 people as close contacts of the three South African men's soccer team members who tested positive for the coronavirus at the athletes' village.

The three -- players James Monyane and Kamohelo Mahlatsi, as well as a video analyst -- are the first confirmed cases among Olympic teams at the village in Tokyo's waterfront area.

U.S. female gymnast tests positive for COVID ahead of Olympics

CHIBA, Japan - A female gymnast from the United States has tested positive for the coronavirus during her pre-Tokyo Olympic training camp, the city hosting the athlete said Monday.

The name of the athlete, who is in her teens, has been withheld by the city of Inzai, Chiba Prefecture, where she was training ahead of the opening of the Tokyo Olympics on Friday.