Shohei Ono beat Georgia's Lasha Shavdatuashvili in the men's 73 kilogram final, successfully defending his title on the third day of the judo competition at the Tokyo Olympics on Monday.

Jun Mizutani and Mima Ito made history on Monday as the mixed doubles pair gave Japan its first ever table tennis Olympic gold medal at the Tokyo Games.

A final-arrow shoot-off bull's-eye from Hiroki Muto on Monday delivered a bronze for Japan in men's team archery, the country's first medal in the event at the Olympic Games.

A typhoon moving northward from the Pacific could make landfall on Japan's main island on Tuesday, possibly bringing heavy rain to Tokyo, where the Olympics are under way, the weather agency said Monday. 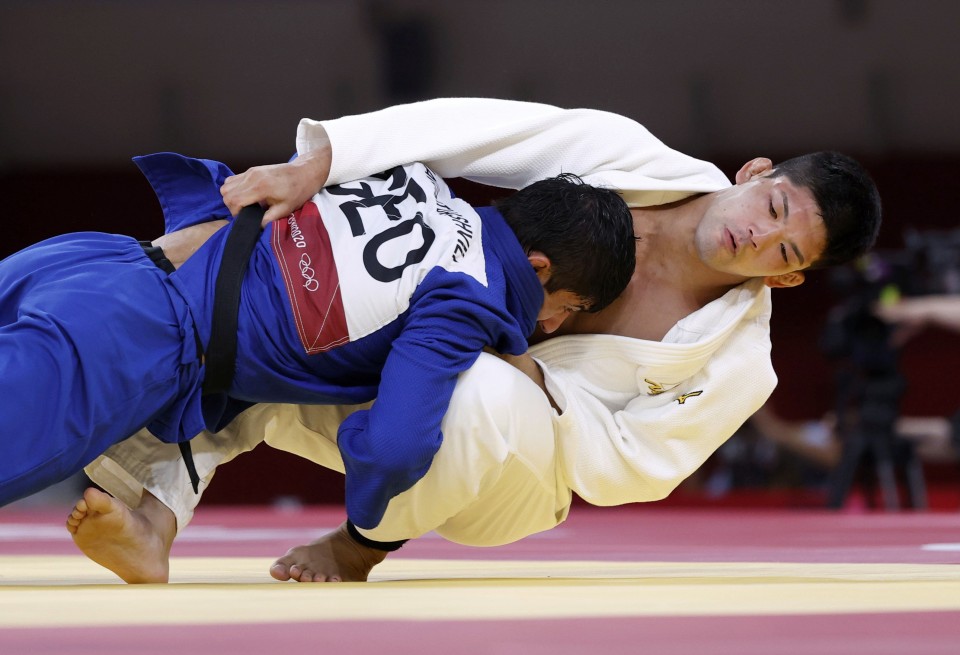 Shohei Ono of Japan (white) and Lasha Shavdatuashvili of Georgia compete in the men's judo 73-kilogram final at the Tokyo Olympics at Nippon Budokan in Tokyo on July 26, 2021. (Kyodo)(SELECTION) ==Kyodo 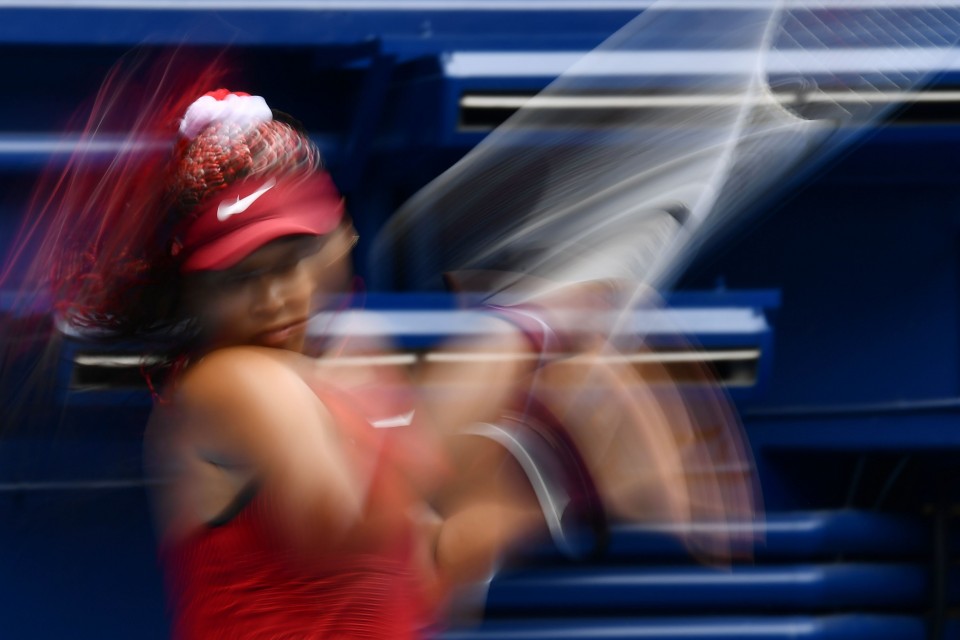 Naomi Osaka of Japan plays against Viktorija Golubic of Switzerland in the second round of the women's singles tennis event at the Tokyo Olympics on July 26, 2021, at Ariake Tennis Park. (Kyodo) ==Kyodo 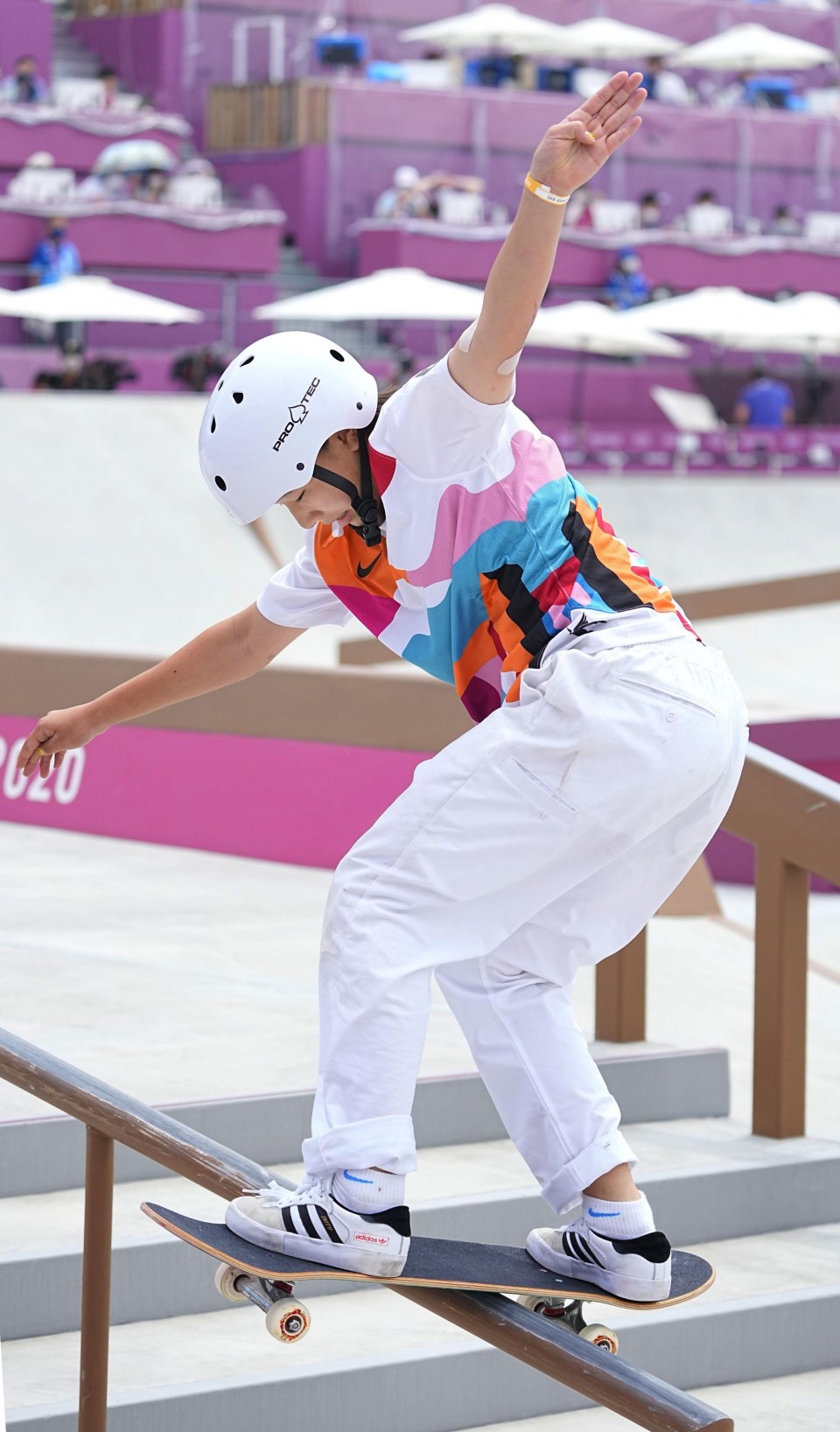 Momiji Nishiya of Japan competes in the women's street skateboarding finals at the Tokyo Olympics on July 26, 2021, at Ariake Urban Sports Park. The 13-year-old won the gold medal. (Kyodo) ==Kyodo 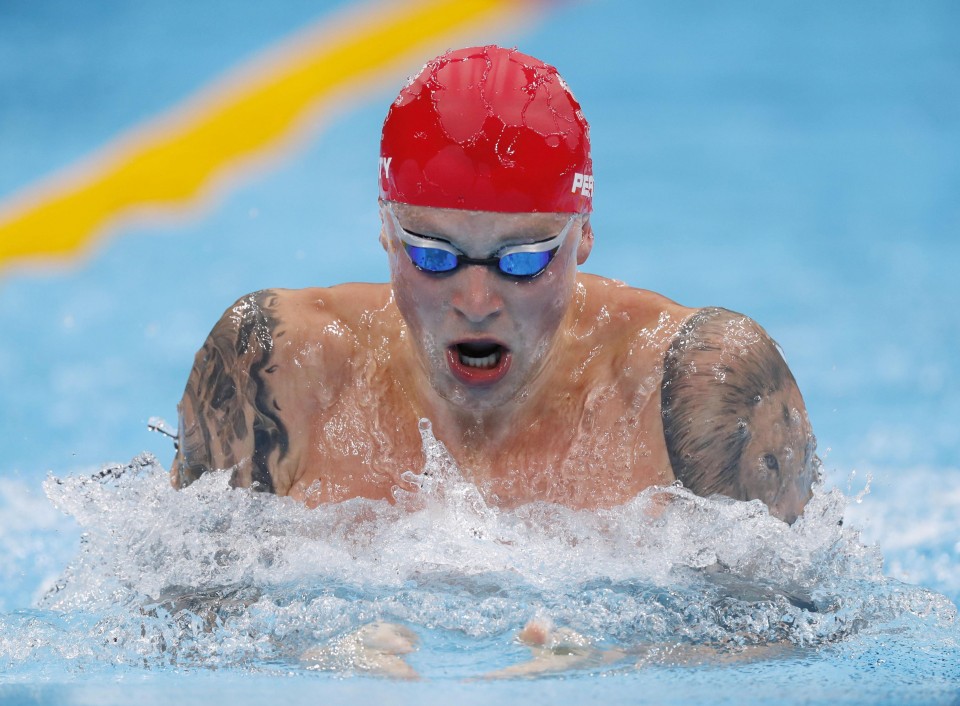 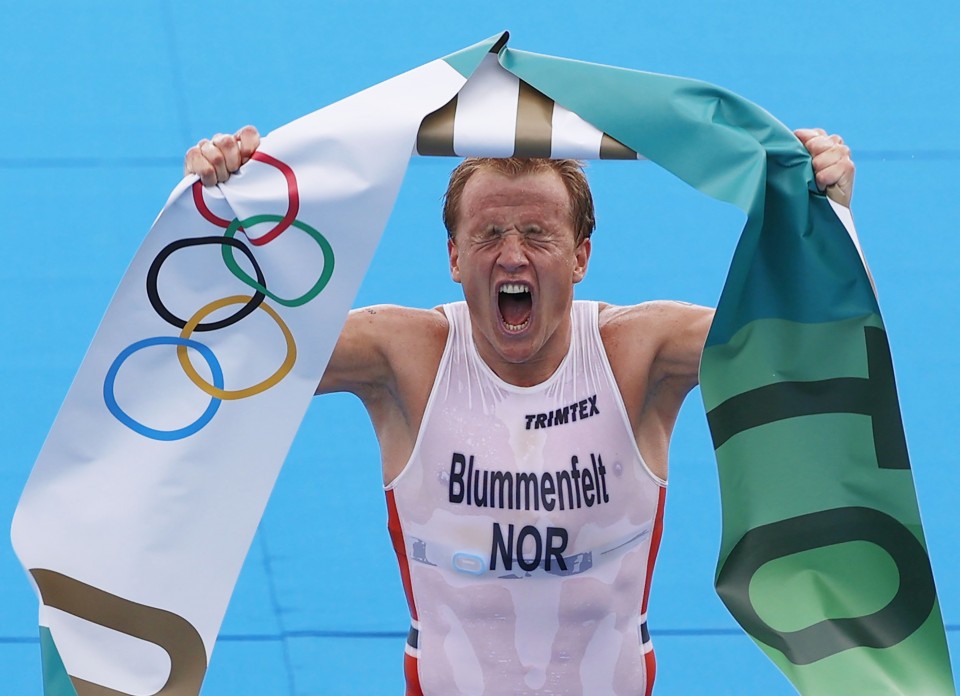 Kristian Blummenfelt of Norway celebrates after winning the men's triathlon at the Tokyo Olympics at Odaiba Marine Park in Tokyo on July 26, 2021. (Kyodo) ==Kyodo 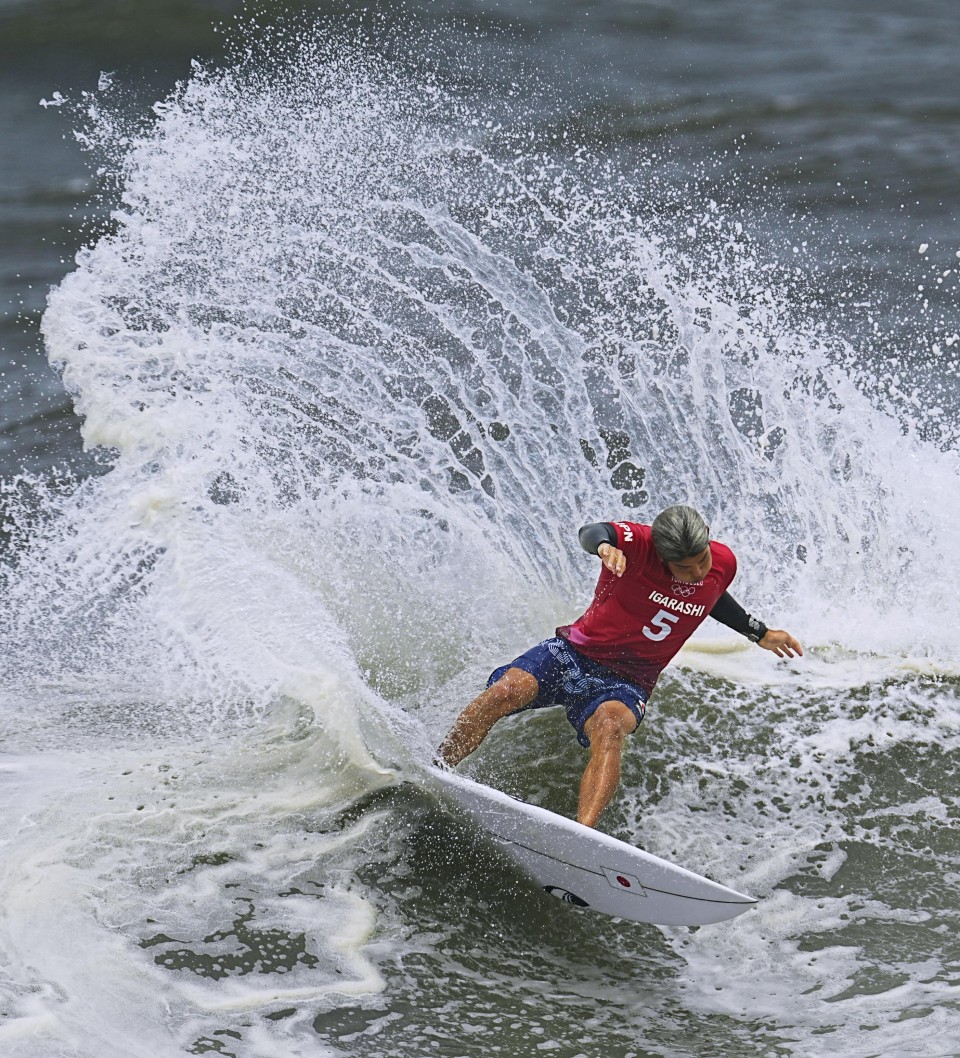 Kanoa Igarashi of Japan competes in the third round of the men's surfing event at the Tokyo Olympics on July 26, 2021, at Tsurigasaki Surfing Beach in Ichinomiya, Chiba Prefecture, eastern Japan. (Kyodo) ==Kyodo 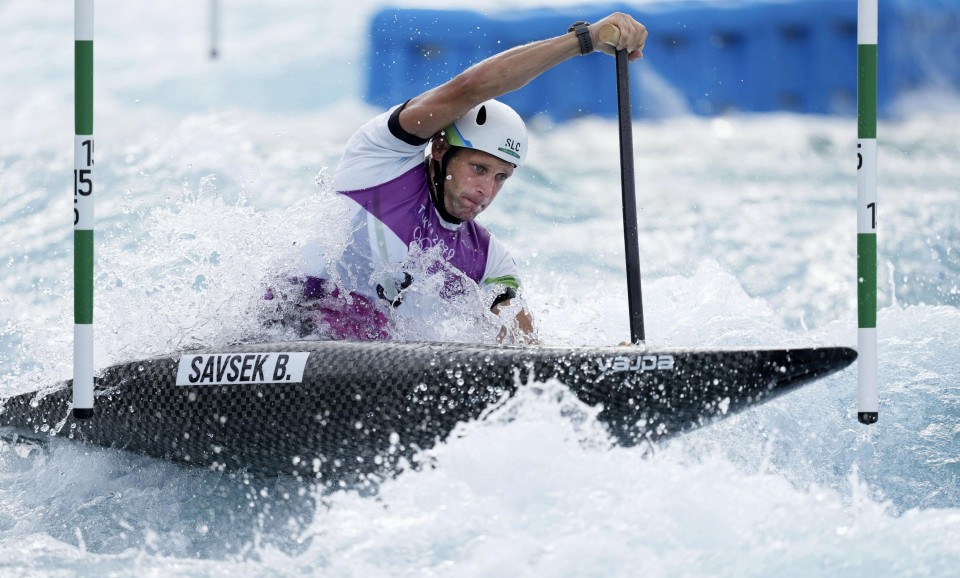 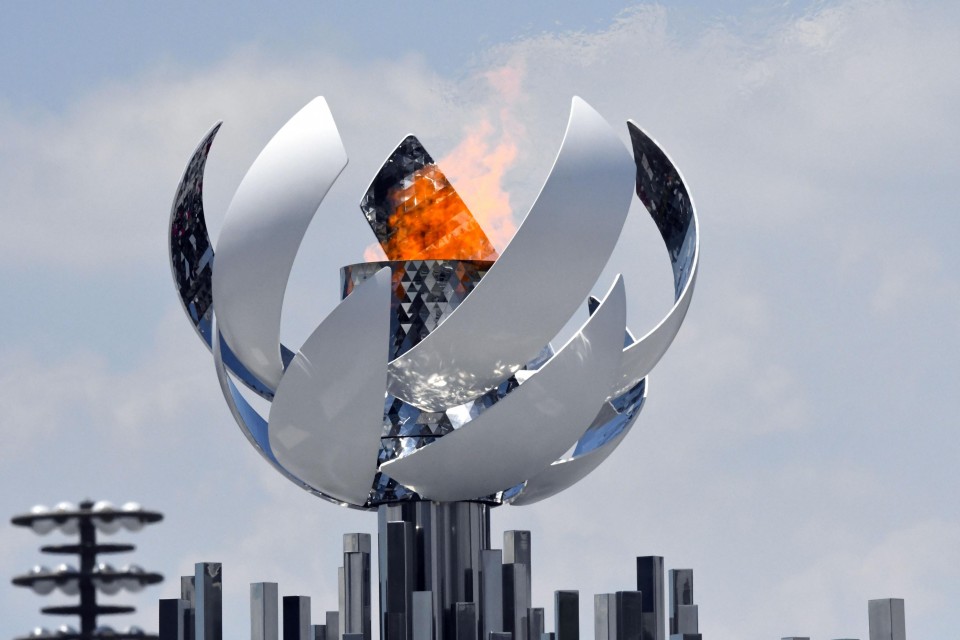 File photo taken July 24, 2021, shows a second Tokyo Olympic and Paralympic cauldron set up near the Dream Bridge linking Tokyo's Ariake and Odaiba waterfront areas. People are barred from accessing the cauldron during the Olympics and Paralympics with the capital under a COVID-19 state of emergency. (Kyodo) ==Kyodo