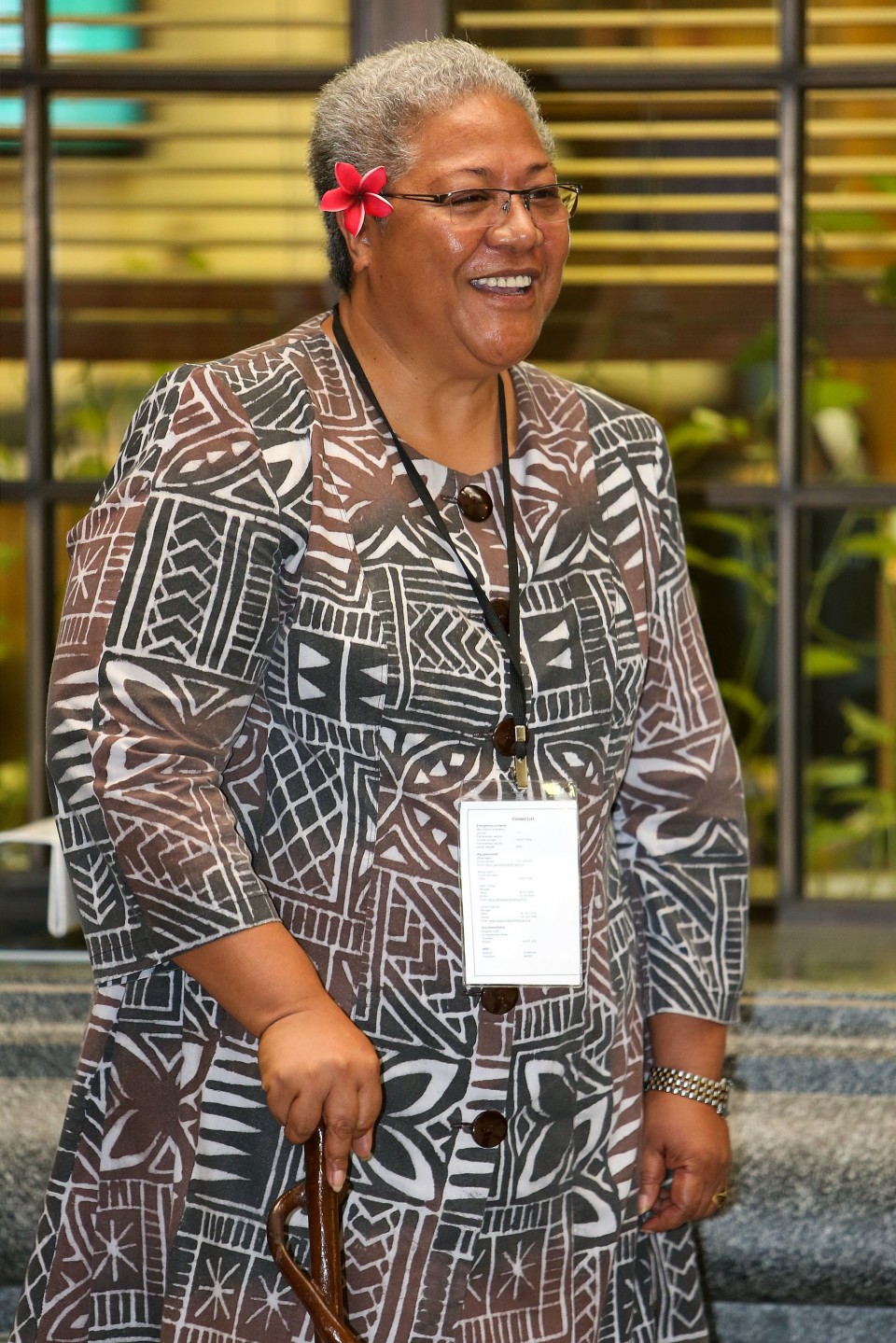 The government led by Fiame's FAST party expects to reconvene parliament as early as Wednesday, after the south Pacific nation's court of appeal ruled in favor of the new government's validity on Friday, ending a three-month-long political impasse.

Fiame's leadership will likely mark a change in relationship between Samoa and China, as the small island nation's heavy indebtedness to Beijing was a key issue in recent elections. Fiame has pledged to pull the plug on a $100 million Chinese-backed port development project, marking a decisive departure from the close relations China enjoyed with Samoa under Tuilaepa's two decades as leader.

The power transition comes after her party beat Tuilaepa's Human Rights Protection Party by one seat in an April general election, sparking a constitutional crisis as Tuilaepa refused to accept defeat.

Officials of the newly elected government were forced to hold an ad hoc swearing-in ceremony outside the parliament in May, after the former prime minister barred them from entry.

In a statement issued Saturday following the court's recognition of the swearing-in ceremony as legitimate, Fiame thanked the people of Samoa for their patience, and said "It is now time for all of us to get back to work and make Samoa the country which all of us can be proud of."

The nation gained independence from New Zealand in 1962. Samoa has a population of around 198,000, and its economy is heavily reliant on tourism and agriculture.