An unopened copy of Nintendo Co.'s "Super Mario 64" sold in 1996 fetched $1.56 million at an auction on Sunday, a record price for a single video game, a U.S. auctioneer said. 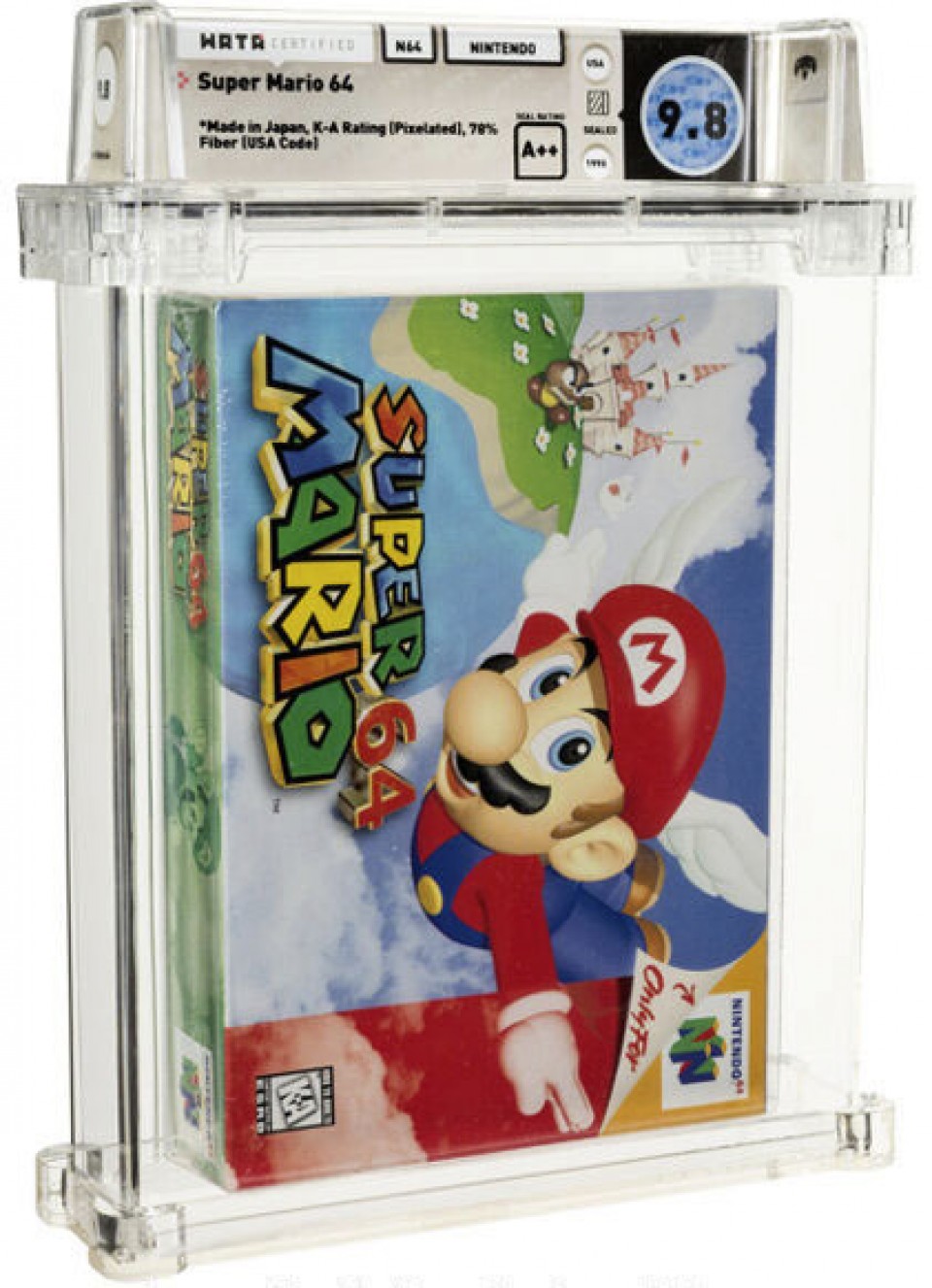 Supplied photo shows an unopened copy of Nintendo Co.'s "Super Mario 64" that sold at $1.56 million at an auction in the United States on July 11, 2021. (Photo courtesy of the Heritage Auctions) (Kyodo)

It broke the previous record set Friday of $870,000 for a sealed copy of Nintendo's "The Legend of Zelda," according to Heritage Auctions in Dallas.

The hefty prices reflect a recent rise in nostalgia among collectors for old games.

Super Mario 64 for the Nintendo 64 console is known as the series' first three-dimensional action game.

Heritage Auctions described the condition of the auctioned copy as "just so breathtaking that we're really at a loss here."

The Legend of Zelda copy sold on Friday was manufactured for only a few months in 1987 and broke the previous record of $660,000 set in April by a "Super Mario Bros." copy.