Japan athletes able to attend Olympic ceremonies to be limited

Japanese athletes who can take part in the Tokyo Olympic opening and closing ceremonies will be limited to those eligible to stay at the athletes' village around that time, as part of steps to enhance safety amid the coronavirus pandemic, an official familiar with the matter said Wednesday.

Since the games organizers have restricted the duration of stays at the athletes' village to prevent the spread of the virus, only a limited number of Japanese athletes will be allowed to participate in the opening ceremony on July 23 and the closing ceremony on Aug. 8, according to the official. 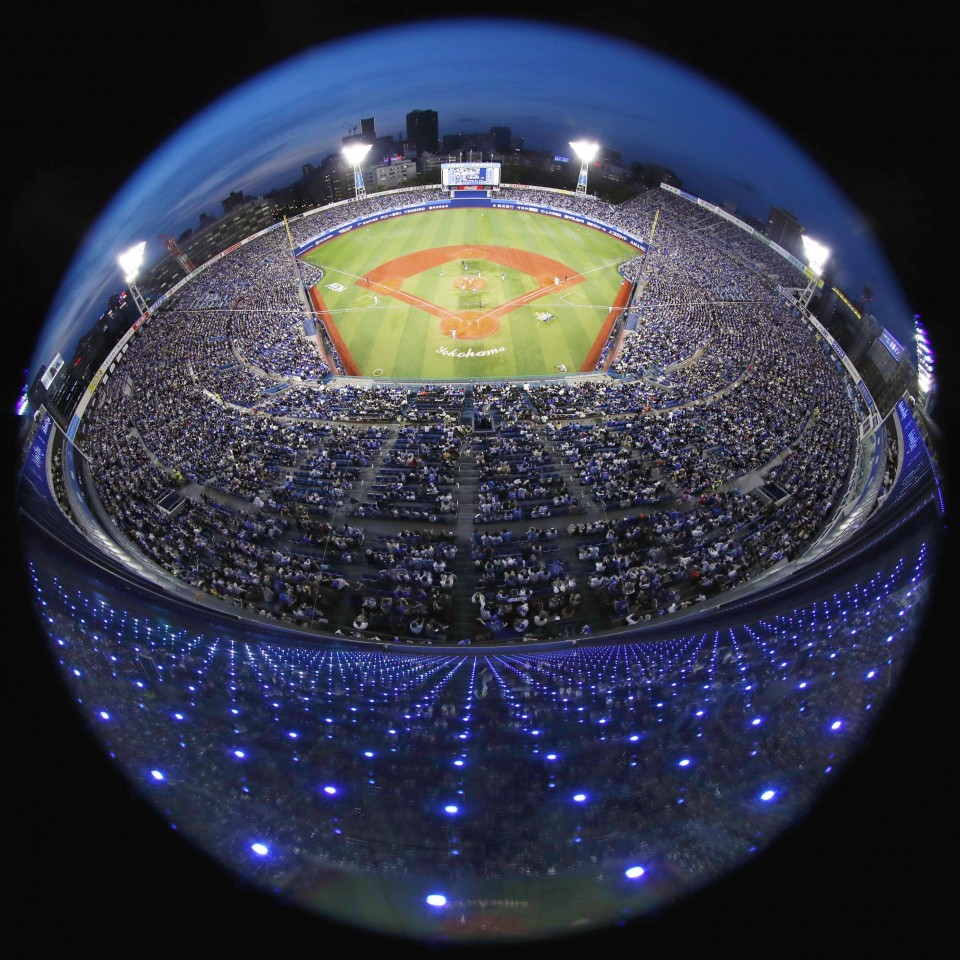 The Japanese Olympic Committee has already informed national sports federations of the policy, said the official, who spoke on condition of anonymity, while concerns persist among medical experts and ordinary citizens over whether the Tokyo Games can be held without risking people's health.

It is unknown at this point whether other countries will follow suit. The International Olympic Committee and the organizing body have been discussing whether to reduce the number of athletes at the ceremonies due to the difficulty of observing physical distancing when they parade into the National Stadium.

As for the athletes' village in Tokyo's Harumi waterfront district, the organizers have decided that participants will only be allowed to check in five days prior to their competition and must depart within two days after their competition is completed.

Japanese athletes set to compete in sports scheduled later in the games, including athletics and wrestling, are therefore expected to miss out on the opening ceremony, while those in sports such as swimming and judo cannot attend the closing ceremony.

The captain and flagbearers of the Japanese delegation, which is expected to consist of about 580 athletes, will be exempt from the policy, according to the official.

The JOC, headed by former judoka Yasuhiro Yamashita, has also told sports federations that athletes in the delegation will not be allowed to take photos with their smartphones or cameras when they march in the stadium, according to the official.