Having overcome her battle with leukemia, Japanese swimming star Rikako Ikee said Wednesday she feels it was destiny that decided she would take part in the Tokyo Olympics.

The 21-year-old, who was diagnosed with the disease in February 2019, stunned the swimming world this April by winning all four of her events at the national championships -- the 50- and 100-meter butterfly and freestyle -- to earn spots on Olympic relay teams in Tokyo.

"I think it is my destiny that I am taking part," Ikee said of the games, which were postponed for a year because of the coronavirus pandemic. 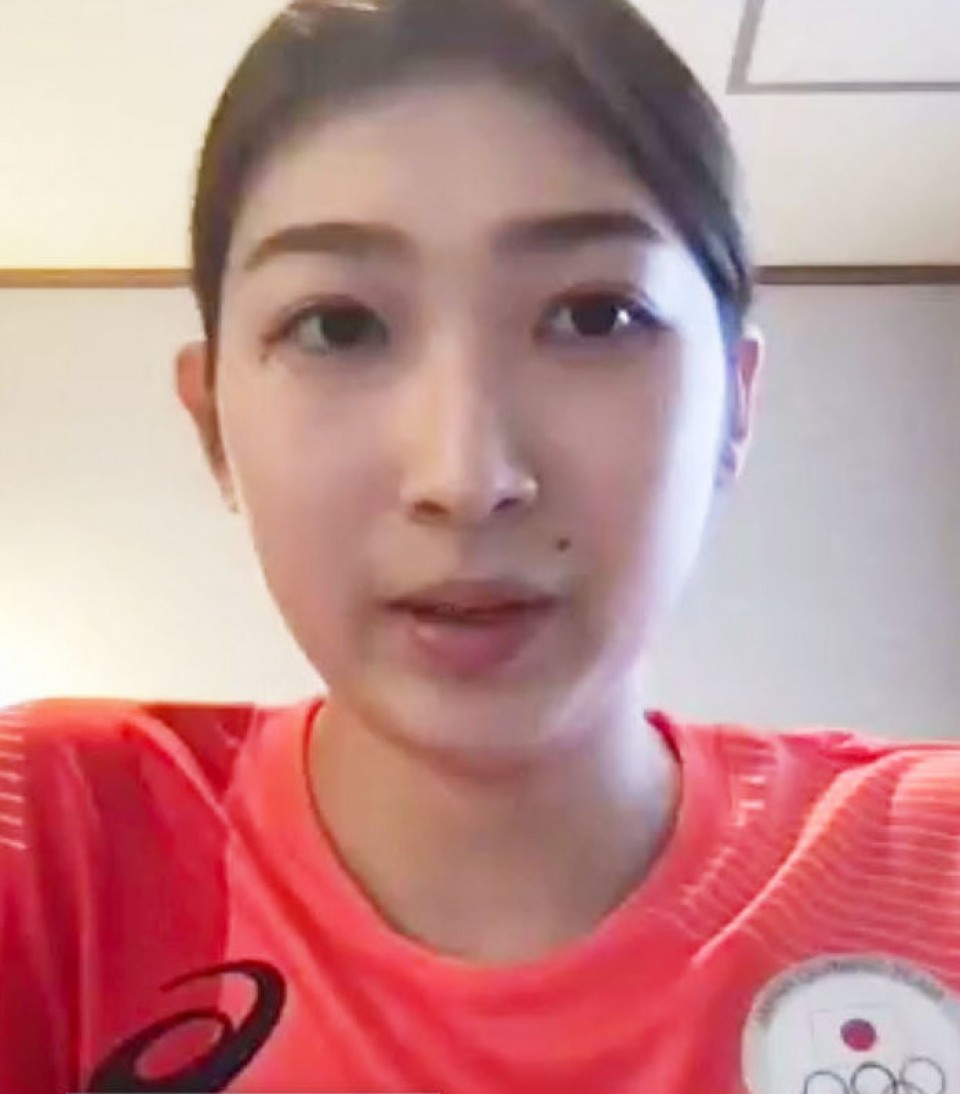 "They were postponed for a year too (to allow me time to recover)," she said. "It's under these (difficult) circumstances, but getting the chance to take part at all is a big thing."

Ikee, who will be making her second Olympic appearance, could also have taken part in individual events. But she has opted to concentrate on relays, with the 2024 Games in Paris remaining her main focus, and feels that has lifted some weight off her shoulders.

"There's quite a difference in whether I am taking part in individual events or not," she said.

"In 2016 (at the Rio Games), I wanted to go to the final in an individual event and there was slight pressure. But this time it's just relay, I've never had that at the world championships or Olympics so I'll wait and see what it feels like."

The majority of the Tokyo Games events will be held behind closed doors due to COVID-19, including swimming at the Tokyo Aquatics Centre, but Ikee tried to put a positive spin on it.

"I assume it will be like having overseas swimmers at the national championships...That sounds fun on its own," she said.

"I'm in a position I could not have imagined a year ago...it leaves me wondering whether I actually had a disease."

"There are times I find out things that I can do in training but not at races, but I tell myself I've been hanging in there considering it's only been a year since I've returned to swimming."