In the second-largest city Mandalay, people calling for democracy burned mocked coffins attached with photos of Min Aung Hlaing and protested by holding placards that said, "Wish you die on your birthday." 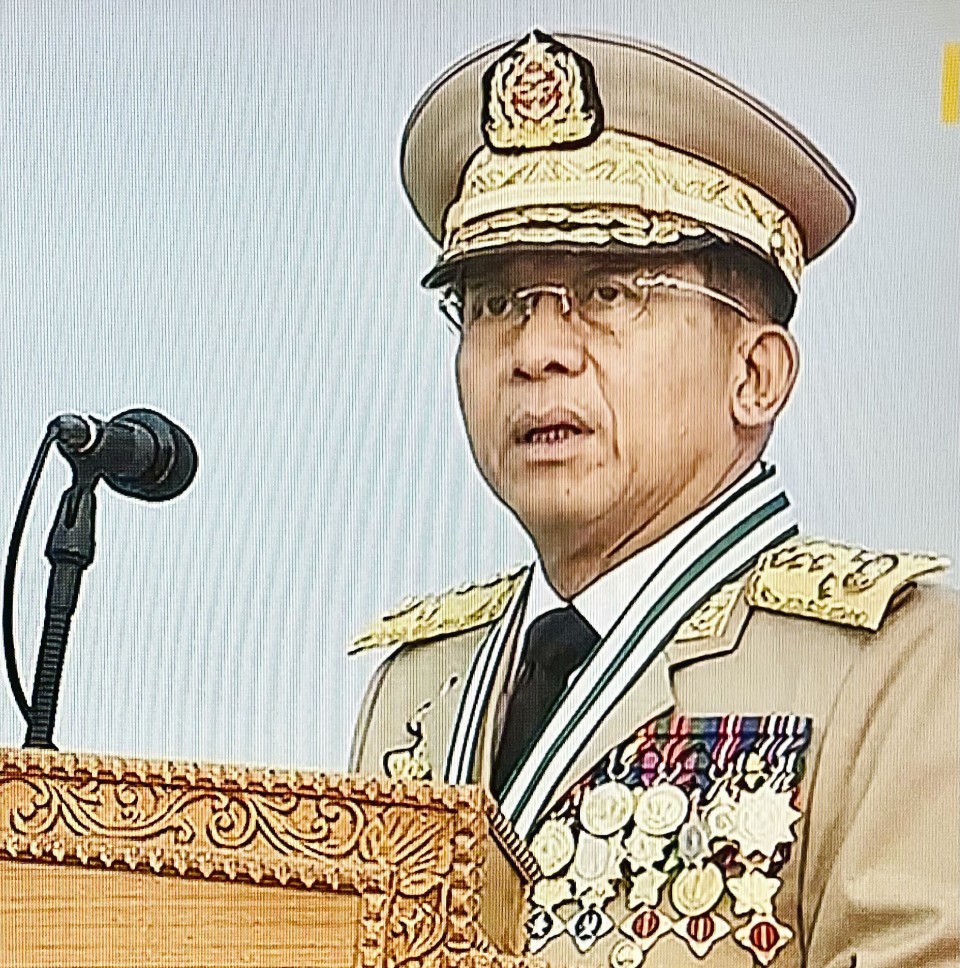 Similar demonstrations took place in the largest city Yangon and other cities.

As of Saturday, 890 people had been killed and 5,086 detained by the military, according to the Assistance Association for Political Prisoners, a rights group tracking deaths and detainees in Myanmar.

Over 2,000 detainees to be released in Myanmar