Yuta Watanabe and Arisa Higashino moved one step closer to a Tokyo Games medal on Wednesday, becoming the first Japanese pair to reach the semifinals of an Olympic mixed doubles tournament when they sent the third seeds packing.

Facing the Thai pairing of Dechapol Puavaranukroh and Sapsiree Taerattanachai, the 2019 world bronze medalists from Japan showed great poise to recover from a first game loss to dominate proceedings in the final two stanzas, wrapping the match 15-21, 21-16, 21-14. 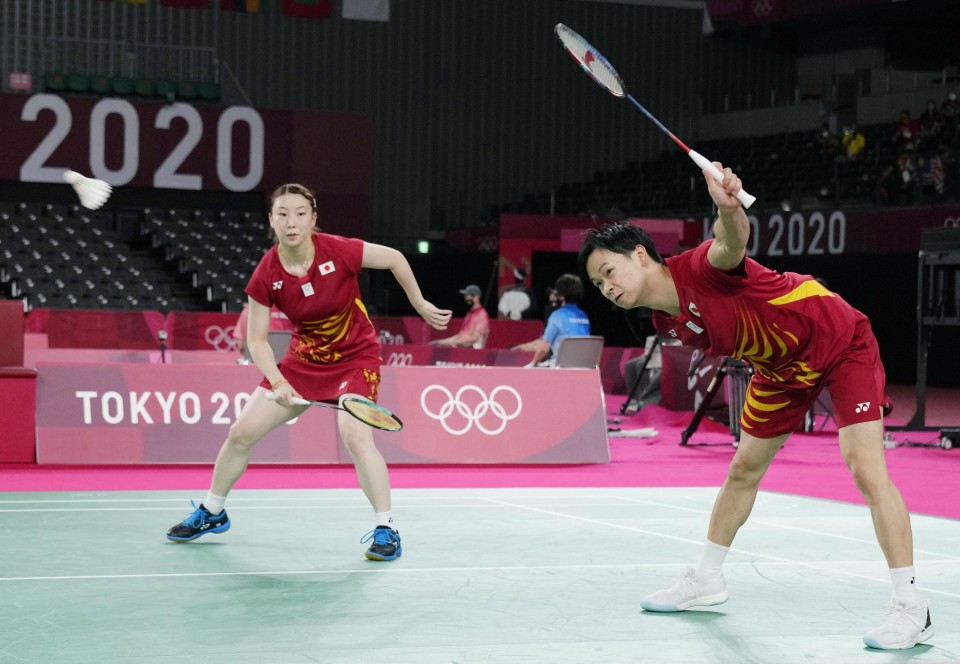 "I am just so happy to advance to the semifinals. We have our sights set on a gold medal so we are focused entirely on winning our next match, that is all that's on our mind right now," said Watanabe.

Higashino said, "We were put on the back foot in the first game but were able to play more aggressively from the second. We are enjoying each game as it comes."

Watanabe and Higashino on Thursday face the second seed pairing of Wang Yi Lyu and Huang Dong Ping from China after they disposed of South Korea's Seo Seung Jae and Chae Yu Jung 2-0.

Earlier, Japanese medal contenders Nozomi Okuhara and Akane Yamaguchi secured group stage wins that earned them both a place in the women's badminton singles round of 16. 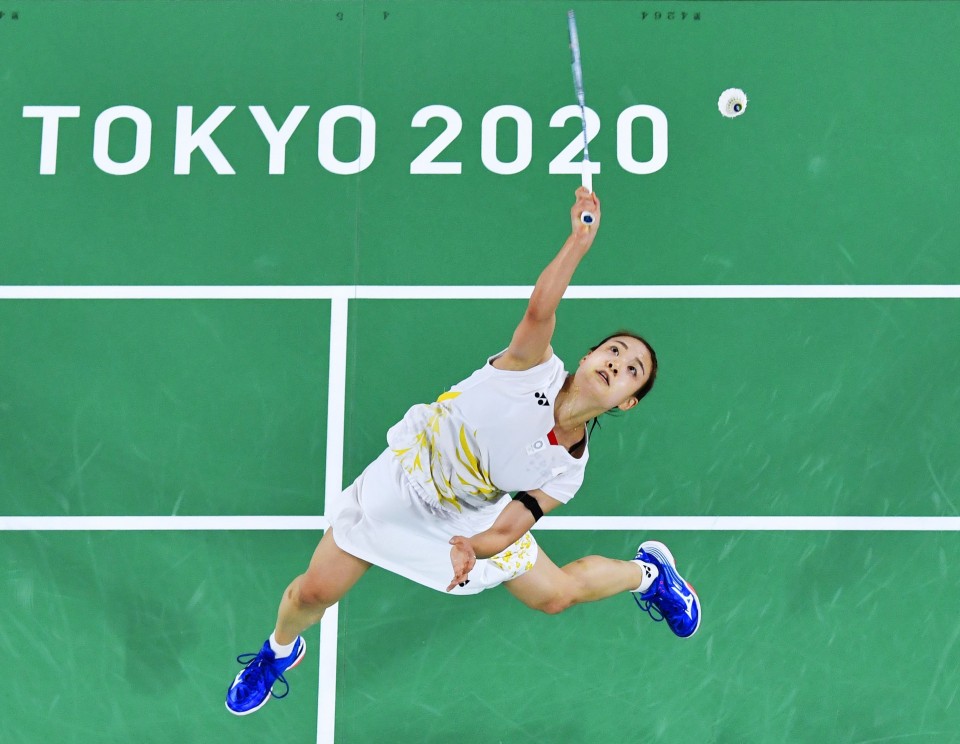 The reigning Olympic singles bronze medalist, Okuhara, 26, used superior court coverage to move her tall opponent around and dominate the longer rallies, stamping her authority early and then closing the match out in the second game.

"I started off badly in my opener, so I'm glad I overcame that this time," she said. "My opponent was tall and had long arms so I tried to move her forward and back (on the court) so she'd have to use her legs."

"I know what the atmosphere in this venue is like and have gotten used to the air movement so that's good, but the level (of players) in the final round is definitely going to be different and I don't expect any easy matches so I'm bracing myself," she said. 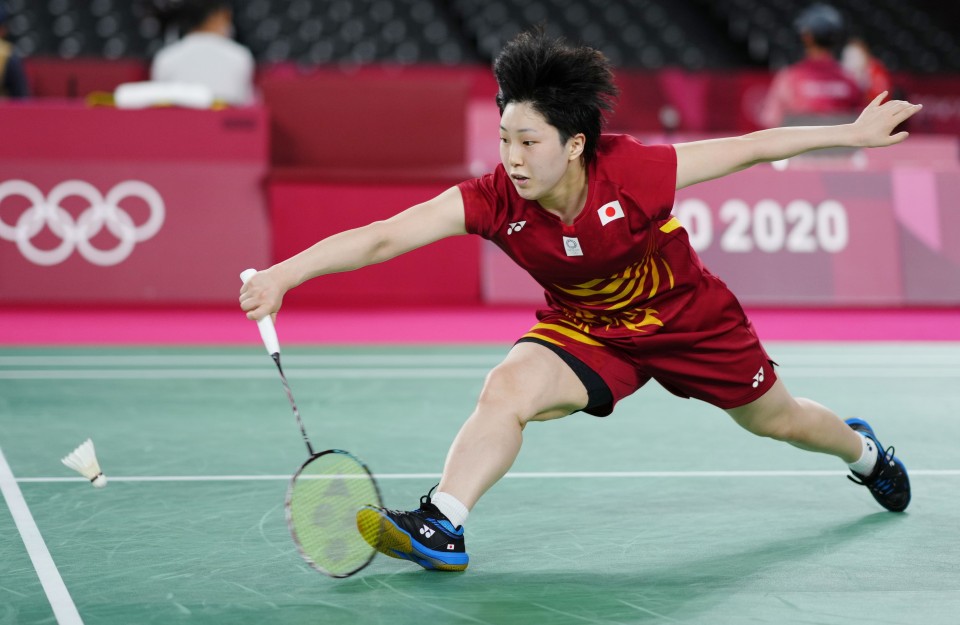 Like Okuhara, Yamaguchi set the tone early, taking the first game 21-9 in just 14 minutes. The Brit put up a more stern challenge in the second, but the outcome was the same, 21-18.

Despite the relative ease of the win, Yamaguchi was not satisfied.

"I made a lot of mistakes and have homework to do, but for now I'm just glad I made the final tournament stage," she said.

The 24-year-old Yamaguchi was critical of her performance, saying she has been struggling to get a feel for the conditions.

"I have to avoid making simple mistakes...I have been playing too many lazy shots," she said.