Japanese Emperor Naruhito may avoid using the word "celebrating" or similar term when he is expected to declare the opening of the Tokyo Olympics this week, a government official said Tuesday.

Considering the ongoing coronavirus pandemic, the government and the organizing committee are planning to omit the word, commonly used in past Olympic opening ceremonies, according to the official, who spoke on condition of anonymity. 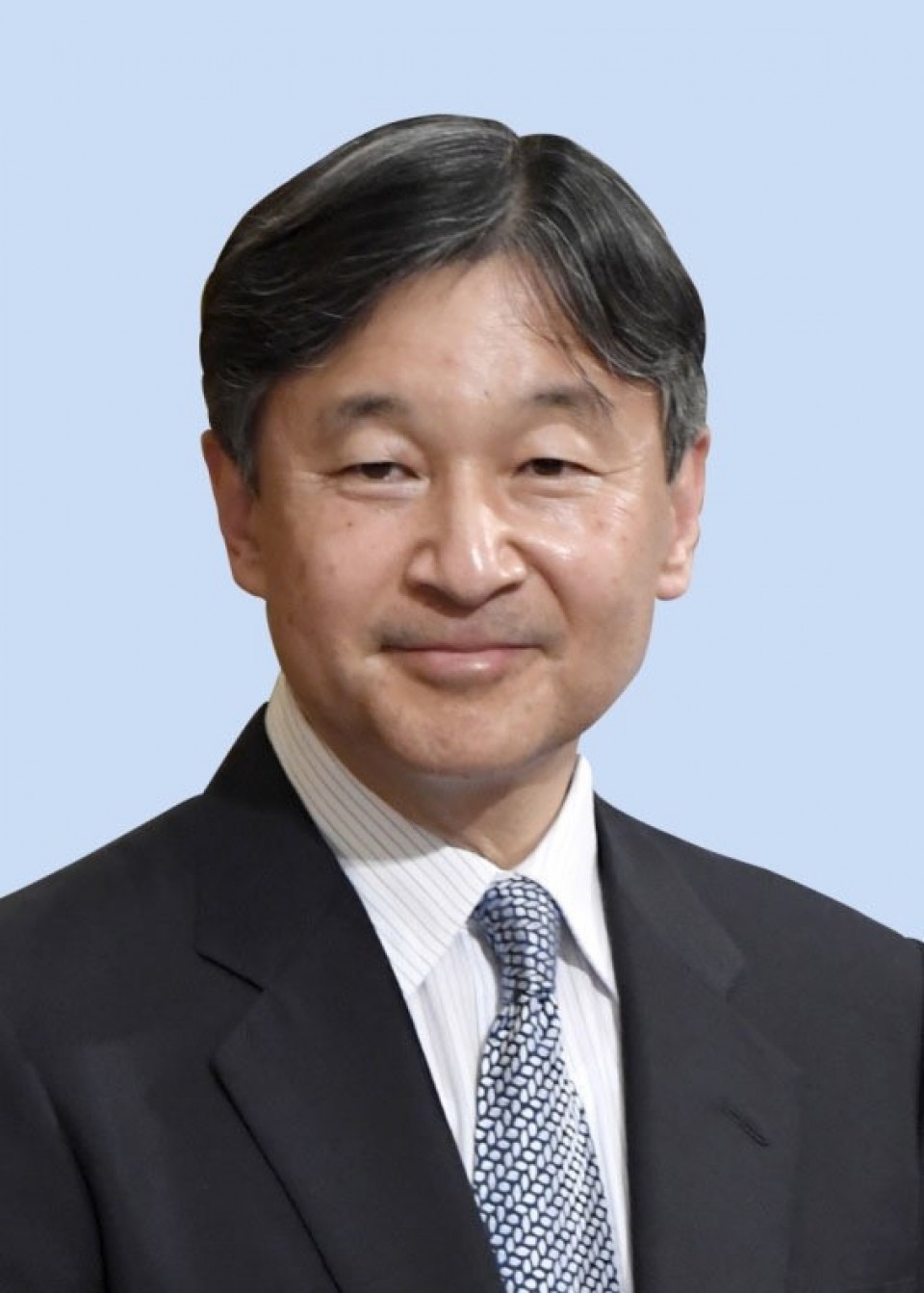 The emperor will attend the opening ceremony of the Tokyo Olympics, the Imperial Household Agency said, as organizers of the global sporting event enter the final stage of preparations.

The agency said Empress Masako will not take part in the ceremony on Friday at the National Stadium, as the organizers have been aiming to reduce the number of attendees to prevent the spread of the virus.

The charter lists examples of how to declare the opening and contain the word "celebrating." But the Japanese organizers are seeking to refrain from using a jubilant expression as much as possible, according to the official.

The charter states that "the contents and details of all scenarios, schedules and programs of all ceremonies must be submitted to the IOC for its prior approval."

The agency also said the emperor will meet with International Olympic Committee President Thomas Bach on Thursday afternoon at the Imperial Palace. There will be no eating and drinking involved, and they will speak while maintaining sufficient physical distancing, it said.

The emperor will meet foreign dignitaries, possibly Friday afternoon, before heading to the opening ceremony.

Japan is making arrangements for the emperor, honorary patron of the Olympics and Paralympics, to declare the games open during the ceremony, according to officials familiar with the planning.

The organizing committee made the request dated Wednesday last week for the 61-year-old emperor to attend the ceremony, according to the agency.

However, imperial family members will not watch other Olympic events at venues after the organizers made the unprecedented decision earlier this month to stage almost all of them behind closed doors as Tokyo struggles to contain surging COVID-19 infections, according to agency officials.

Emperor Naruhito is the third emperor to have accepted the role of honorary patron and the first to have assumed it for both the Olympics and Paralympics.