"As a result of discussions between the couple, the divorce was concluded upon mutual agreement," the 32-year-old Fukuhara, who represented Japan at four Olympics, said in a statement. 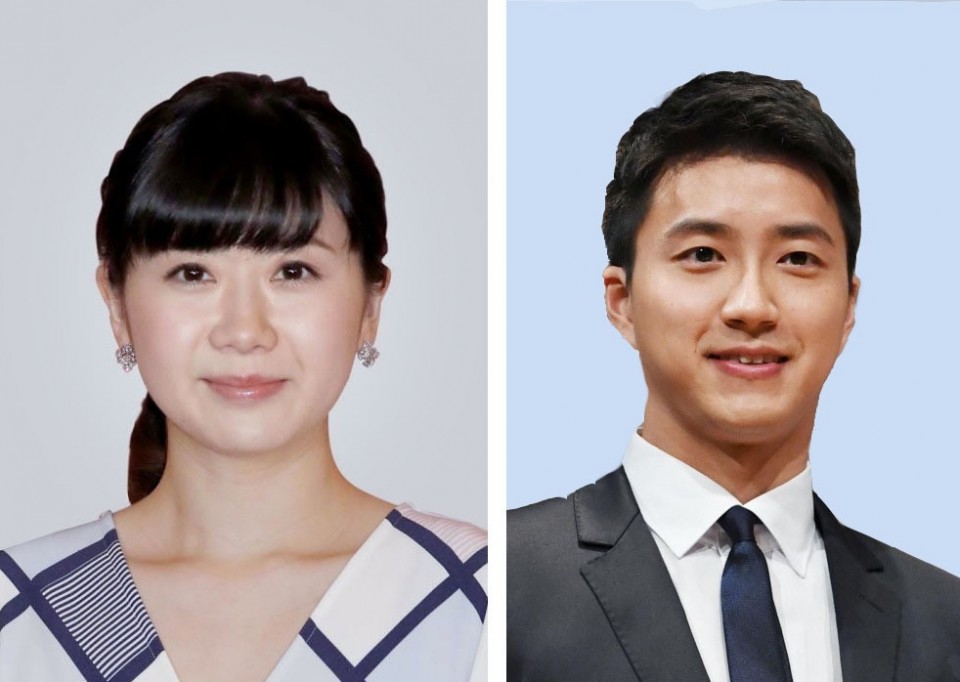 "We will do our best to reduce the impact on the children as much as possible."

Fukuhara, known affectionately in Japan as "Ai-chan," and Chiang were married after the 2016 Rio de Janeiro Olympics, where she added a bronze team medal to her silver from the 2012 London Olympics. She gave birth to her daughter in 2017 and her son in 2019.