Secretary of State Antony Blinken will travel to India next week, the U.S. government said Friday, in what will be his first trip to the key Indo-Pacific democracy as the top diplomat of President Joe Biden's administration.

Defense Secretary Lloyd Austin, meanwhile, is departing Friday for a trip to Singapore, Vietnam and the Philippines, making him the first member of Biden's Cabinet to visit Southeast Asia. 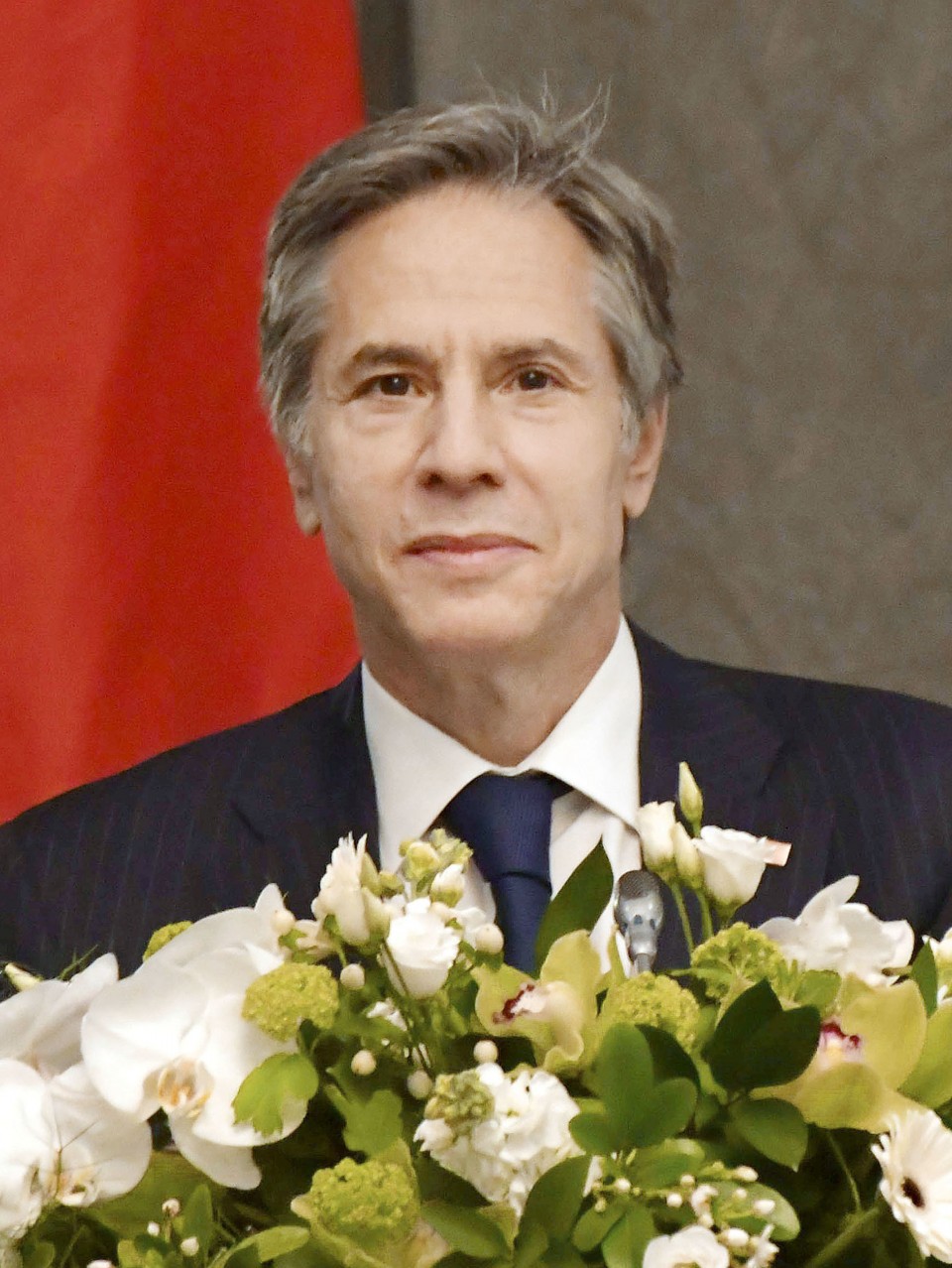 U.S. Secretary of State Antony Blinken is pictured ahead of a meeting with Japanese Foreign Minister Toshimitsu Motegi and their South Korean counterpart Chung Eui Yong in London on May 5, 2021, on the sidelines of the Group of Seven foreign ministers talks. (Kyodo) ==Kyodo

The two trips underscore the Biden administration's emphasis on the Indo-Pacific region which faces China's growing assertiveness, including its expansive territorial claims in the South China Sea.

India is a member of the so-called Quad involving three other major Indo-Pacific democracies -- the United States, Japan and Australia. The group is widely seen as a counterweight against the rise of China, which the Biden administration considers an autocracy that is challenging the rules-based international order.

Blinken's discussions with Indian officials may include a plan to hold the first in-person Quad summit in Washington in the fall. The secretary of state will return to the U.S. capital on Thursday after also traveling to Kuwait.

Dean Thompson, the department's acting assistant secretary for South and Central Asian affairs, said the Quad engagements are expected to be part of the conversations, but did not provide any specific timing for the next possible ministerial or summit meeting.

"We should have more information on those fronts coming out relatively shortly," he told reporters.

Thompson said Blinken will also take up human rights issues in talks with Indian officials, with concerns lingering that the Asian country is descending into authoritarianism. 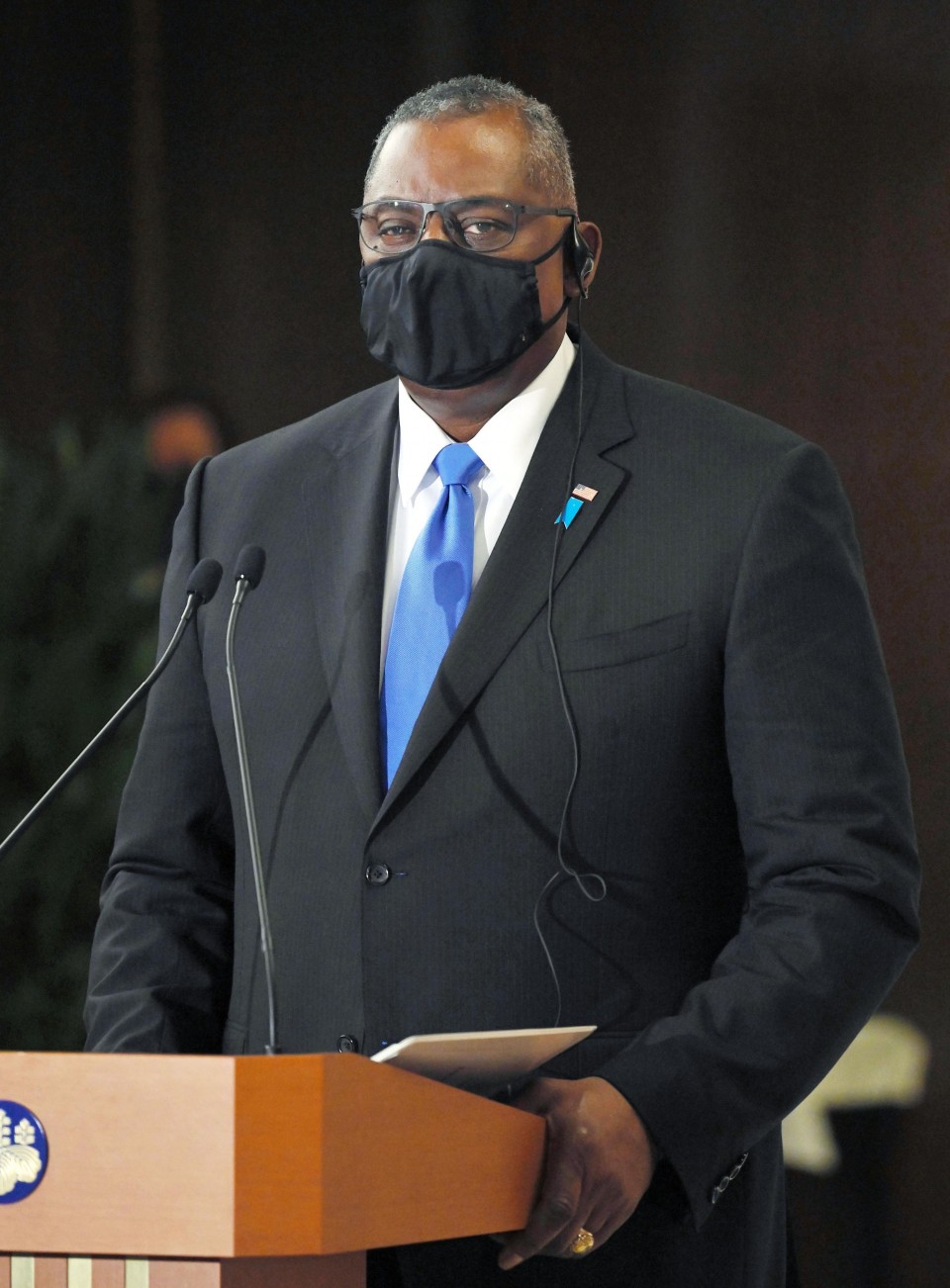 Austin will deliver a speech in Singapore on Tuesday at an event hosted by the International Institute for Strategic Studies, in which he plans to "make the case for the U.S. role as a reliable partner in helping nations in the Indo-Pacific make their own choices and 'build back better' after COVID-19," the think tank said.

The Biden administration is apparently seeking to increase its presence in Southeast Asia, which has been affected most directly by China's growing clout.

The Pentagon chief will also argue for "a more fair, open, and inclusive regional order" and discuss ways the United States is working with its network of allies and partners to update and modernize capabilities to meet the defense challenges of the 21st century, according to the institute.

Austin's visit will demonstrate the importance the Biden administration places on Southeast Asia and the Association of Southeast Asian Nations as "an essential part of the Indo-Pacific's architecture," Pentagon Press Secretary John Kirby said in a statement released earlier this week.

Austin previously said at a press conference that he also plans to emphasize the U.S. commitment to the "freedom of the seas" and "make clear where we stand on some unhelpful and unfounded claims by China in the South China Sea."