San Diego Padres right-hander Yu Darvish is among a group of players unable to participate in the upcoming All-Star Game, as MLB on Saturday released the list of those who are inactive due to injury or have chosen not to play.

The hyped Darvish-Shohei Ohtani matchup will have to wait, as Darvish, who delivered his worst outing of the season Thursday, will not pitch in next week's All-Star Game in Denver, Colorado as he deals with back and hip tightness. 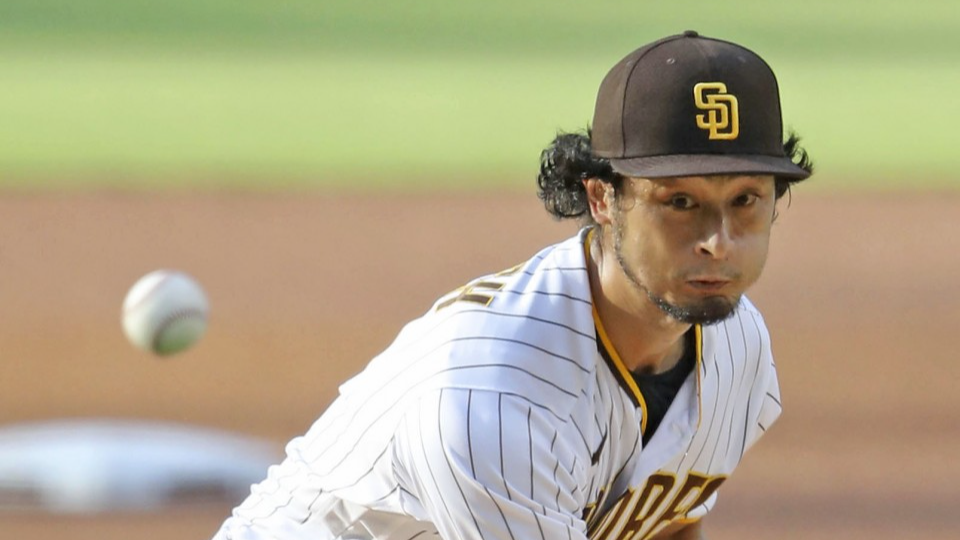 Yu Darvish of the San Diego Padres pitches against the Washington Nationals on July 8, 2021, at Petco Park in San Diego, California. (Kyodo) ==Kyodo

The All-Stars will come together at Coors Field for the Home Run Derby on Monday and the All-Star Game on Tuesday.

MLB named 11 players to the active All-Star rosters as replacements for All-Stars unable to participate in Tuesday's game.