The U.S. administration of President Joe Biden has proposed to Japan, Australia and India that the first in-person "Quad" meeting of the countries' leaders be held in Washington in late September, according to diplomatic sources.

The face-to-face meeting will follow the first-ever Quad summit that was conducted virtually in March. The gathering would underscore the unity among the four Indo-Pacific democracies amid China's growing assertiveness. 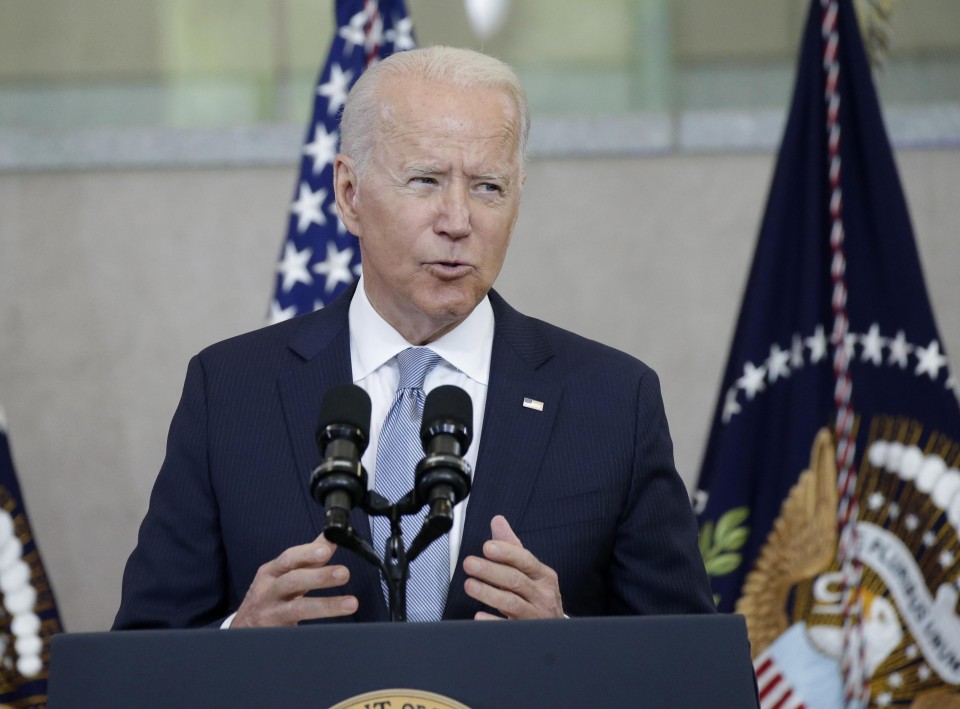 Biden is seeking to build "a position of strength" to directly engage with Chinese President Xi Jinping, possibly on the sidelines of the Group of 20 summit in Rome in late October.

The Quad summit is expected to take place after the general debate of the U.N. General Assembly scheduled in September in New York, according to the sources.

The debate usually brings together world leaders who deliver speeches at the U.N. headquarters, but pre-recorded video statements will be allowed amid the coronavirus pandemic, leaving uncertain whether the leaders of Japan, Australia and India will travel to the United States.

Japan's political schedule is also unclear, with Prime Minister Yoshihide Suga facing two key tests around that time -- the ruling Liberal Democratic Party's leadership election, to be held upon the expiration of his term as LDP leader on Sept. 30, and a House of Representatives election, which must be held by November.

In June, Kurt Campbell, White House coordinator for the Indo-Pacific, mentioned the U.S. plan to host the first in-person Quad summit in Washington in the fall.

The meeting is expected to discuss efforts to expand coronavirus vaccine production and possible cooperation on infrastructure projects, he said at a think tank event.

The move is apparently intended to counter China, which is believed to be increasing its clout through so-called vaccine diplomacy by offering shots to developing countries, as well as through its cross-border "Belt and Road" infrastructure initiative.