Line accounts belonging to more than 100 people including senior Taiwan officials have been hacked, the mobile messaging app provider has told the government, prompting authorities to announce a probe into the alleged breach, according to local media.

Among the victims of the hacking supposedly conducted using the Israeli spyware tool Pegasus were senior officials of both ruling and opposition parties as well as military personnel on the self-ruled island. 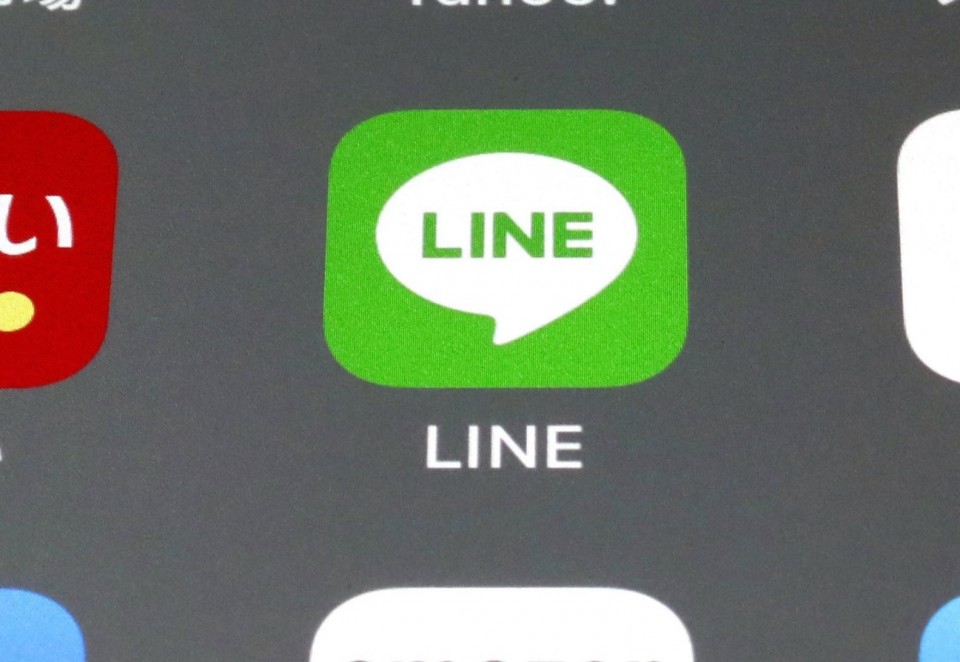 The app provider appears to have learned of the hacking last week.

Line Corp. issued a statement on Wednesday saying it has taken measures to protect its users immediately after detecting "abnormal" activities, adding it intends to take necessary steps over the case.

Local media reports say government officials do not exchange sensitive information on social media, but that the government plans to redouble efforts to guard against hacking.