The English editions of horror comics by Japanese manga artist Junji Ito have won two categories in this year's Eisner awards in the United States, considered to be the Academy Awards of the comic industry, according to a Japanese publisher.

Shogakukan Inc., which published the two works for which the award was given, said Saturday the 57-year-old Ito's "Remina" won the Best U.S. Edition of International Material -- Asia, while this work and "Venus in the Blind Spot," a collection of short stories, won the Best Writer/Artist in the Will Eisner Comic Industry Awards. 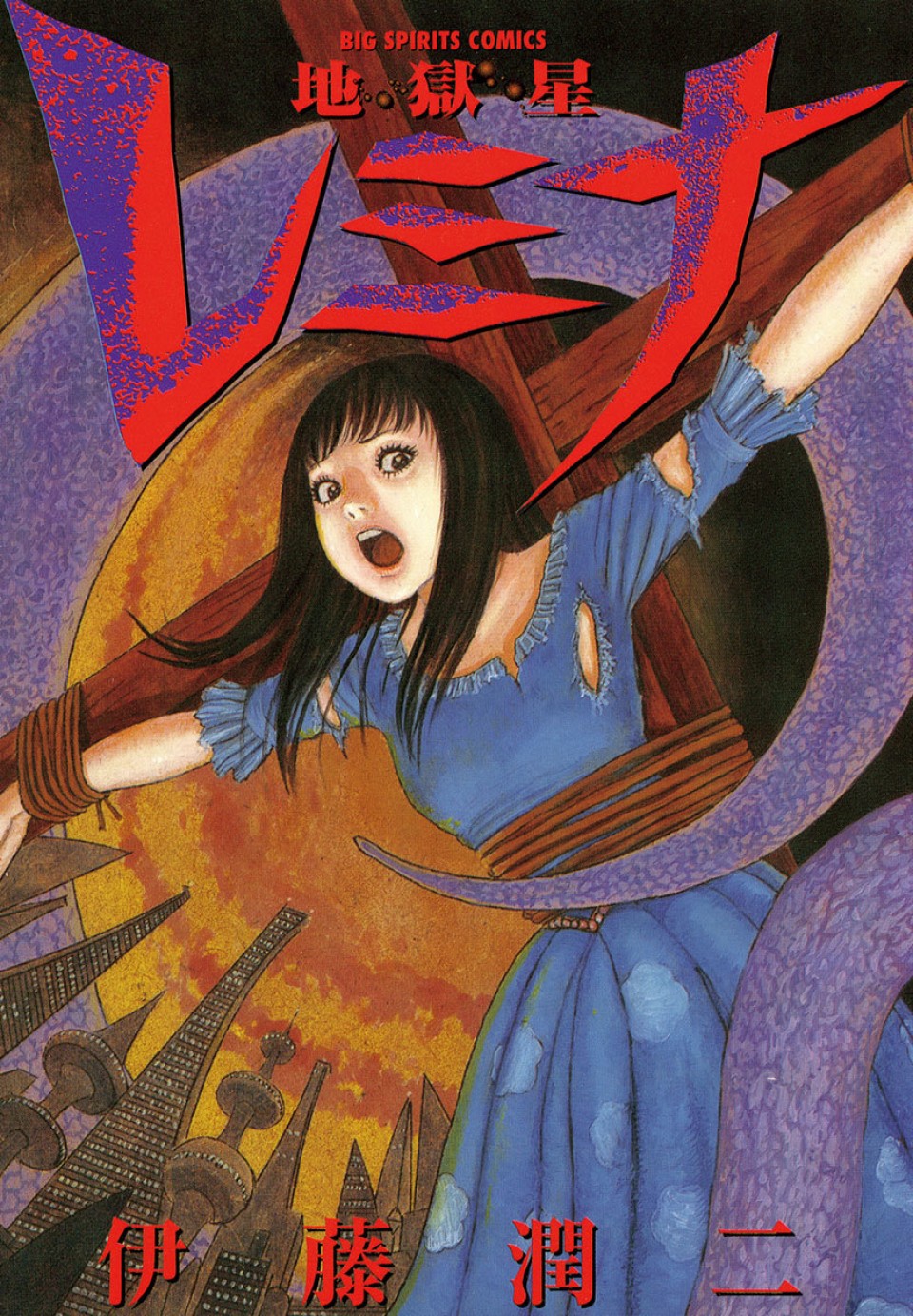 "It's really like a dream. I want to take the fact that the two works I have a deep attachment to have been well evaluated in the United States as food for the mind," Ito said in a statement.

Ito previously won the Best Adaptation from Another Medium category of the Eisner awards in 2019 for his work "Frankenstein: Junji Ito Story Collection."

"It is a great pleasure to know that Japanese comics and anime are popular even overseas and recognized (such as) through an internationally acclaimed award," said Chief Cabinet Secretary Katsunobu Kato at a regular press conference on Monday, referring to Ito's accolade.

Ito, a native of Gifu Prefecture, is known for manga works such as the horror "Tomie" series and "Uzumaki."

Japan's noted manga artists Osamu Tezuka, Naoki Urasawa and Katsuhiro Otomo are among the past winners of the Eisner awards.