Men's golf world No. 1 Jon Rahm of Spain and No. 6 Bryson DeChambeau of the United States will both miss the Tokyo Olympics after testing positive for the coronavirus, their respective countries said.

Rahm withdrew from the games after testing positive for COVID-19 for the second time in two months, the Spanish Olympic Committee confirmed Sunday. The third PCR test came back positive, contradicting the first two negative results, the committee said. 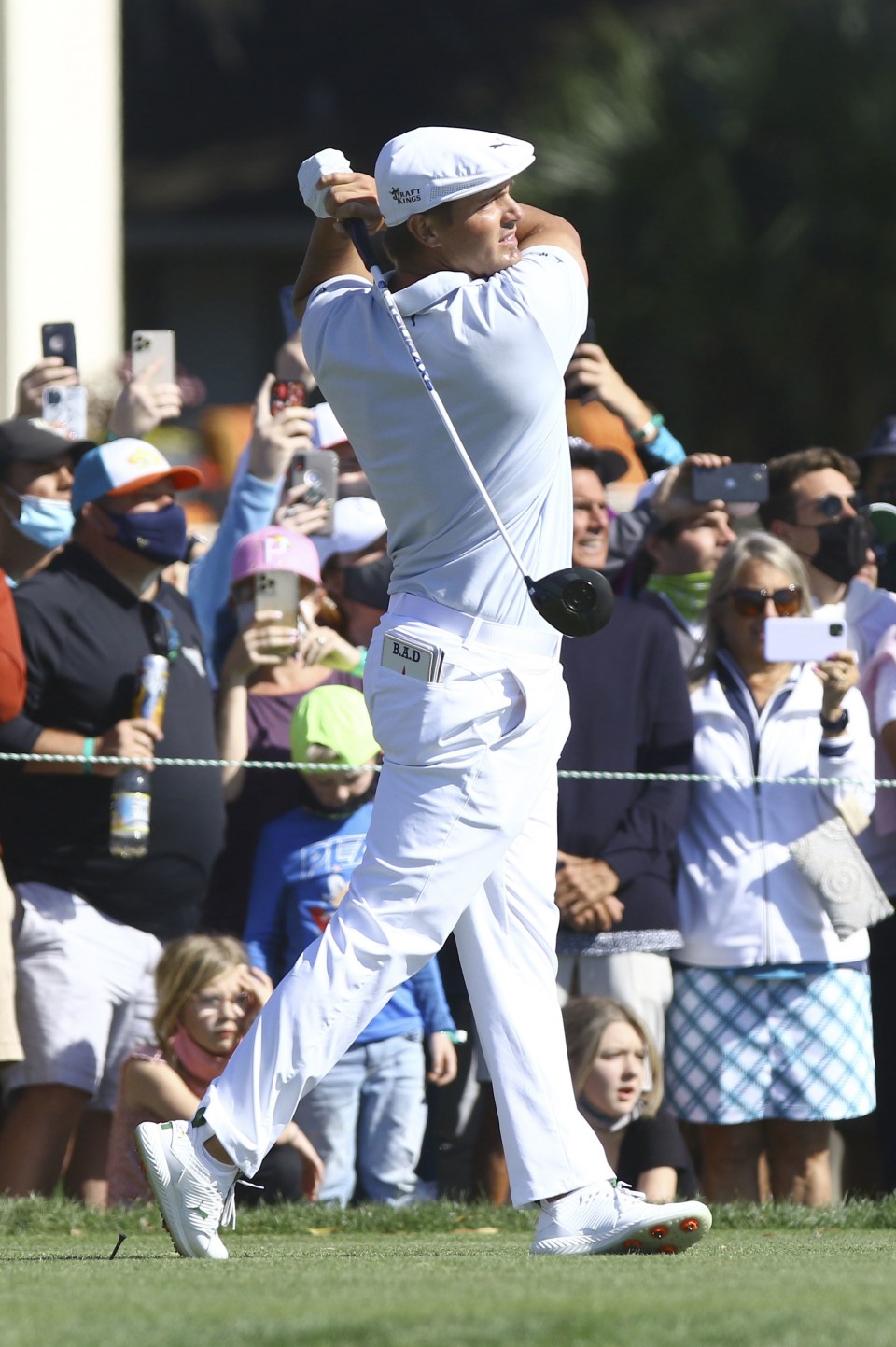 Bryson DeChambeau of the United States hits off the sixth tee during the final round of the Arnold Palmer Invitational golf tournament at Bay Hill Club & Lodge in Orlando, Florida, on March 7, 2021. (Kyodo) ==Kyodo

Rahm and DeChambeau, both potential medal contenders, were set to compete in the four-round men's golf competition at the Kasumigaseki Country Club in Saitama from Thursday. Rahm will not be replaced, while DeChambeau's spot has been filled by Patrick Reed.

Adri Arnaus will be Spain's only representative in the men's tournament.

Reed, who competed in the 2016 Rio Games as a late replacement for Dustin Johnson, joins Justin Thomas, Collin Morikawa and Xander Schauffele on Team U.S.

Rahm was forced to withdraw from the Memorial last month with a six-shot lead, after receiving news of a positive coronavirus test on the 18th green. He did not mention whether he had been vaccinated in a statement posted to Twitter at that tournament.

Chilean athlete 1st out of Olympics due to COVID after arrival