Iwo Jima relic to be returned from U.S. to Japanese soldier's family

A passbook that has been kept as a World War II relic for years by a group promoting U.S.-Japan ties in Washington will be returned to the family of a Japanese soldier who died in the Battle of Iwo Jima in the Pacific more than 75 years ago.

The postal savings book was brought along with other items to the Japan-America Society of Washington DC some 10 years ago by an American man following the death of his father who had served in World War II, according to the group. 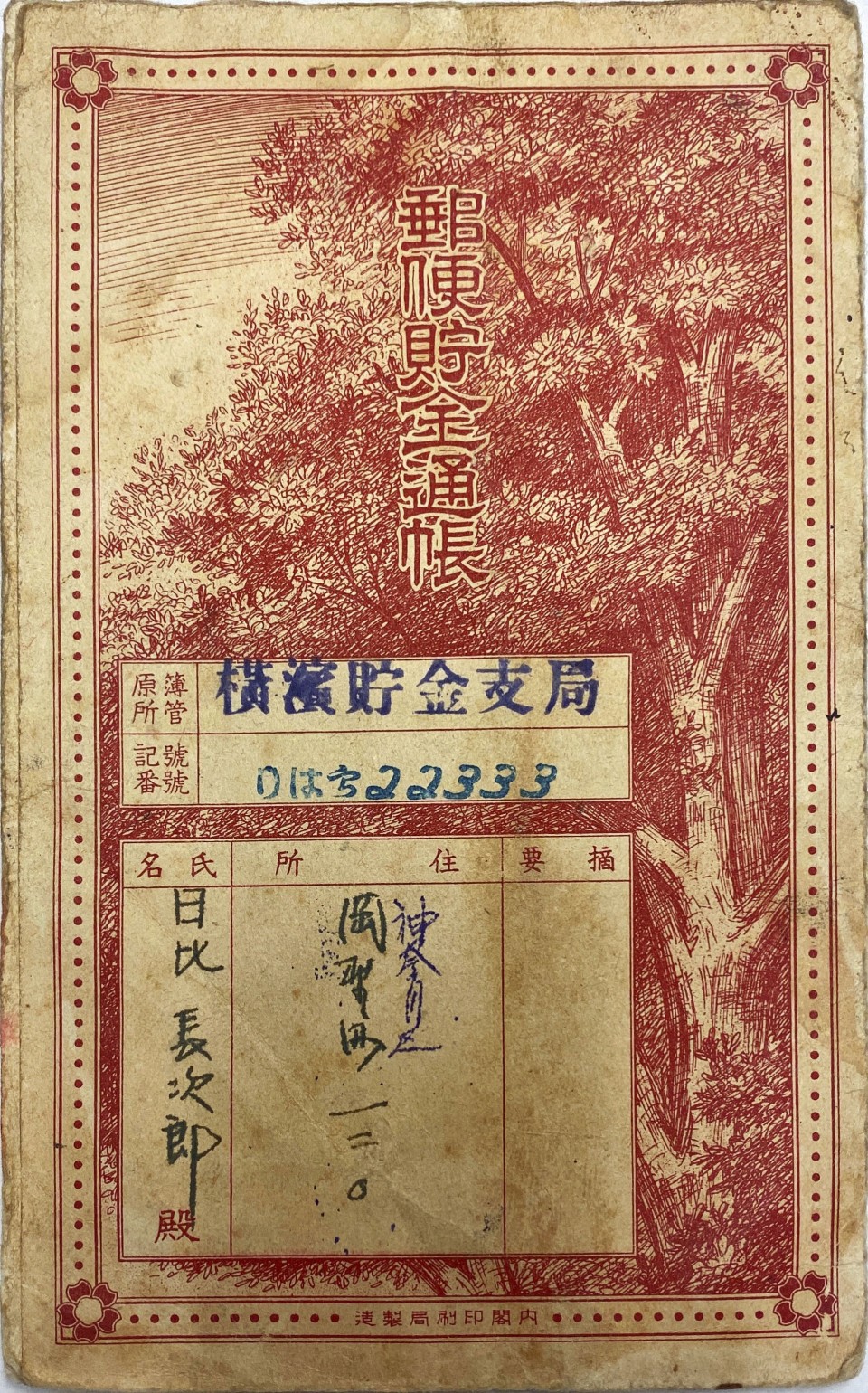 But the item was only recently confirmed to have been owned by Chojiro Hibi, who lived in Yokohama, southwest of Tokyo. Hibi, in his early 20s, died in the battle on what is now called Iwoto Island, the site of one of the most grueling battles of World War II.

"I had thought that everything had turned to ashes," Hibi's younger brother Kimijiro, 93, who lives in Chiba Prefecture, told Kyodo News. "War denies human dignity and brings harm to many people."

The fighting on the Pacific island continued for around a month after U.S. forces landed in February 1945. About 22,000 Japanese soldiers and 7,000 U.S. soldiers died in the battle.

The United States returned Iwoto to Japanese sovereignty in 1968 and efforts to retrieve the remains of the Japanese war dead are still under way. Chojiro's remains are among those yet to be found.

Word of the passbook reached the Hibi family amid renewed efforts to identify the owner. One of Kimijiro's sons recently found out about the bankbook through a Kyodo News article published more than a year ago about wartime relics kept by the society. 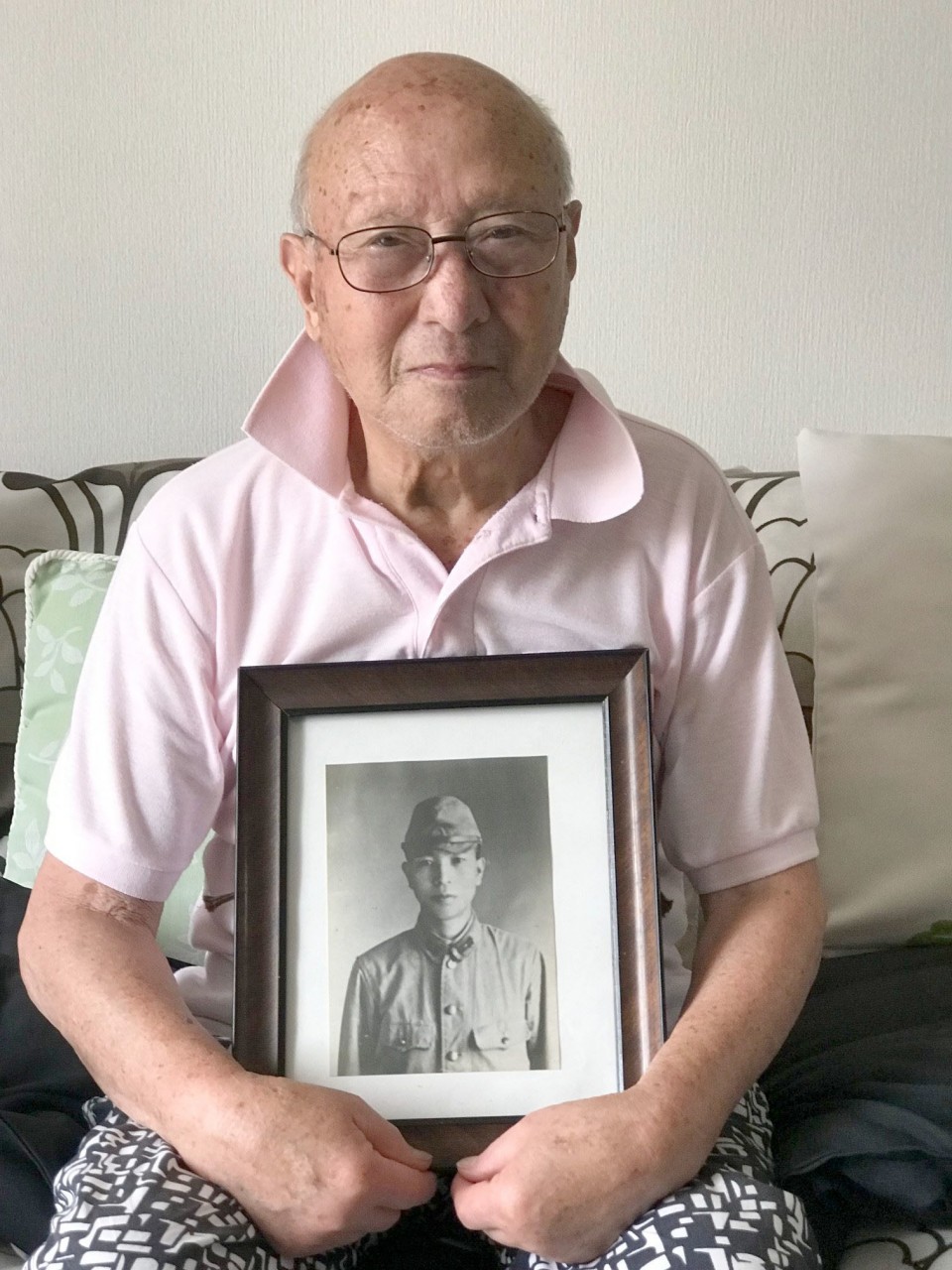 Kimijiro Hibi holding a portrait of his elder brother, Chojiro, in Chiba Prefecture on June 20, 2021. (Photo courtesy of Kimijiro Hibi)(Kyodo)

The passbook had a name written in Japanese kanji characters that would likely read "Chojiro Hibi" as well as an address where the family used to live.

Although one of the three kanji in his first name was different from his actual name, Chojiro used the same kanji as in the passbook when signing a postcard to Kimijiro and may have commonly penned his name in this way, his relatives said.

On the postcard, Chojiro also wrote his savings account number, which matched the bankbook.

Ryan Shaffer, the head of the society, said he noticed wartime relics left in one of his office drawers after he became the group's president in February 2019 and welcomed the latest development.

He said the meaning of such items has evolved along with the relationship between the United States and Japan -- former wartime foes and now close allies.

"The items were taken as a trophy of war. They are returned as the personal effects of a human being -- somebody's son, somebody's brother," he said.

The society is still looking to confirm the ownership of about 20 items, including photos and letters. 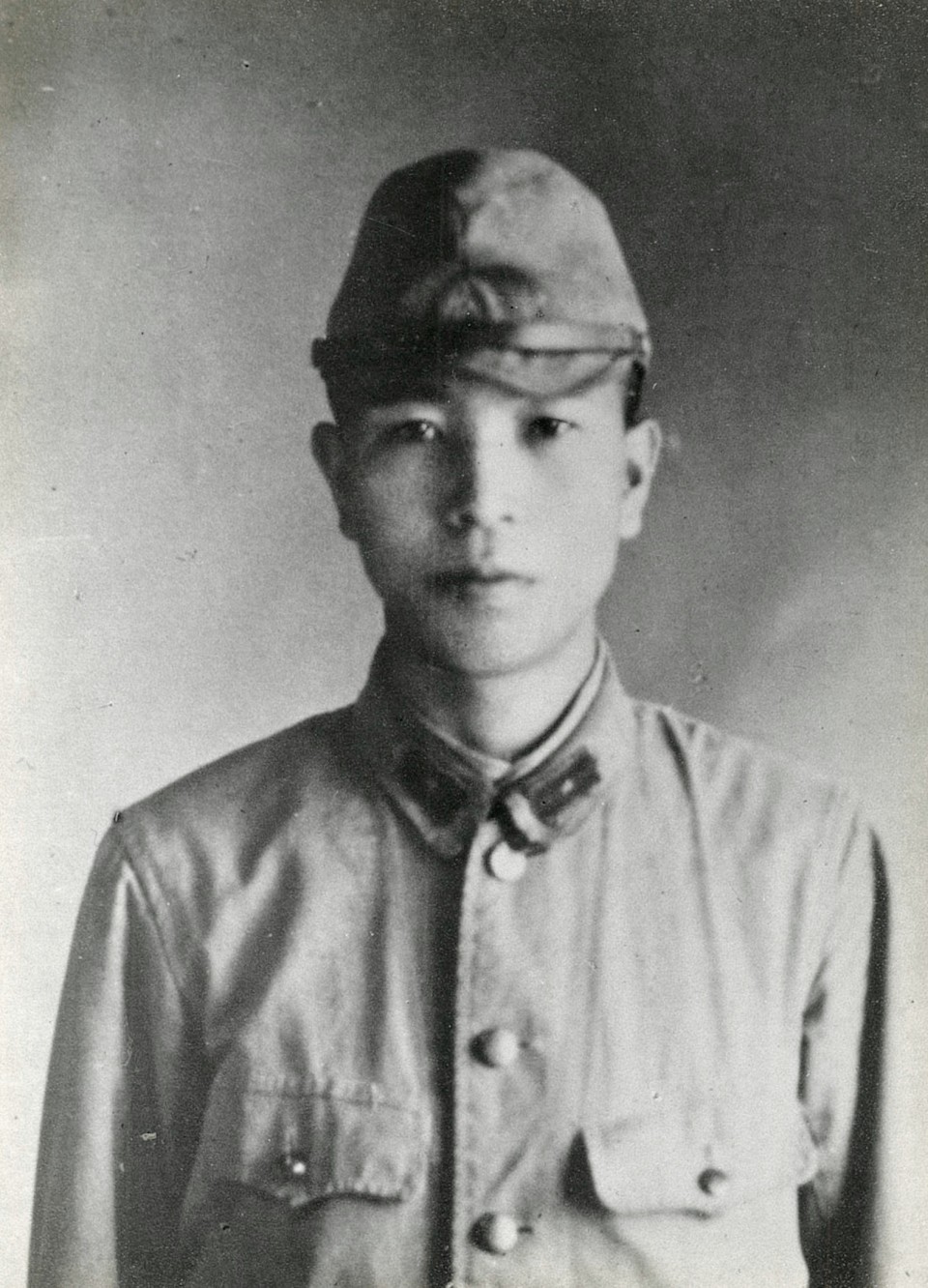 Photo taken in August 1944 shows a portrait of Chojiro Hibi, believed to have been taken at a photo studio near Yokohama Station before he went to war. (Photo courtesy of Chojiro Hibi's relative)(Kyodo)