Behind Japan's record-high gold medal rush in the Tokyo Olympics, some of its athletes have been struggling with online bashing, prompting sports experts to call for strong measures to protect the Olympians' mental health.

Daiki Hashimoto, who won gold in the men's all-around final in gymnastics, is one of the latest examples in which his victory has been clouded by hateful messages online. He was criticized for receiving an unfairly high score for his performance. 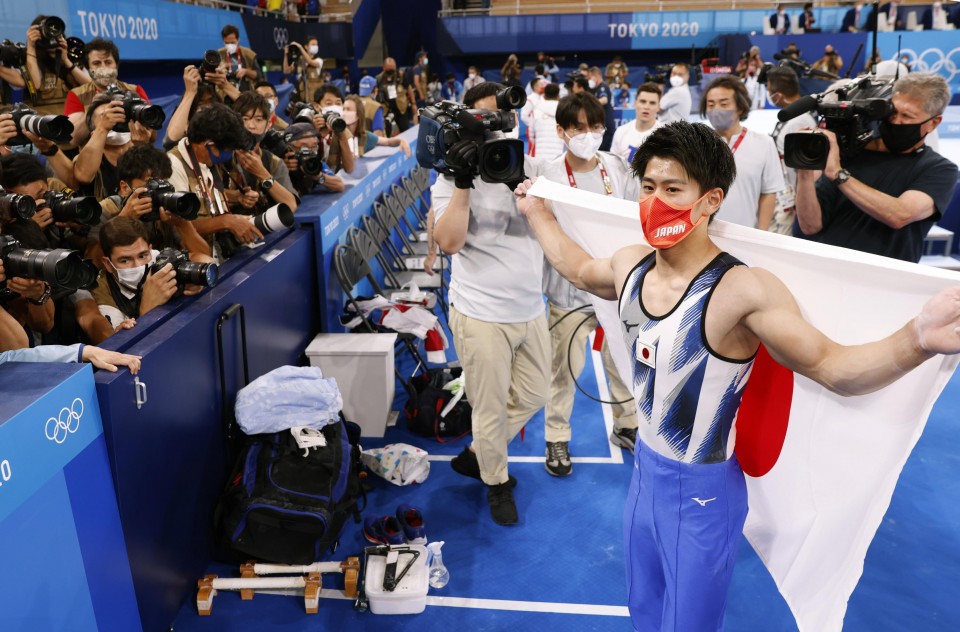 File photo shows Daiki Hashimoto of Japan holding the national flag after winning gold in the men's artistic gymnastics individual all-around final at the Tokyo Olympics on July 28, 2021, at Ariake Gymnastics Centre in the capital. (Kyodo)

"A gold medal which is stolen from the other country, the Olympic spirit is a (expletive)!!!!!" one Twitter user wrote.

Hashimoto subsequently wrote on Instagram, "I'm sorry my performance led to controversial judging on a stage like the Tokyo Olympics."

Fellow Japanese gymnast Mai Murakami, who finished fifth in the women's individual all-around, shed tears while talking about being targeted on social media. 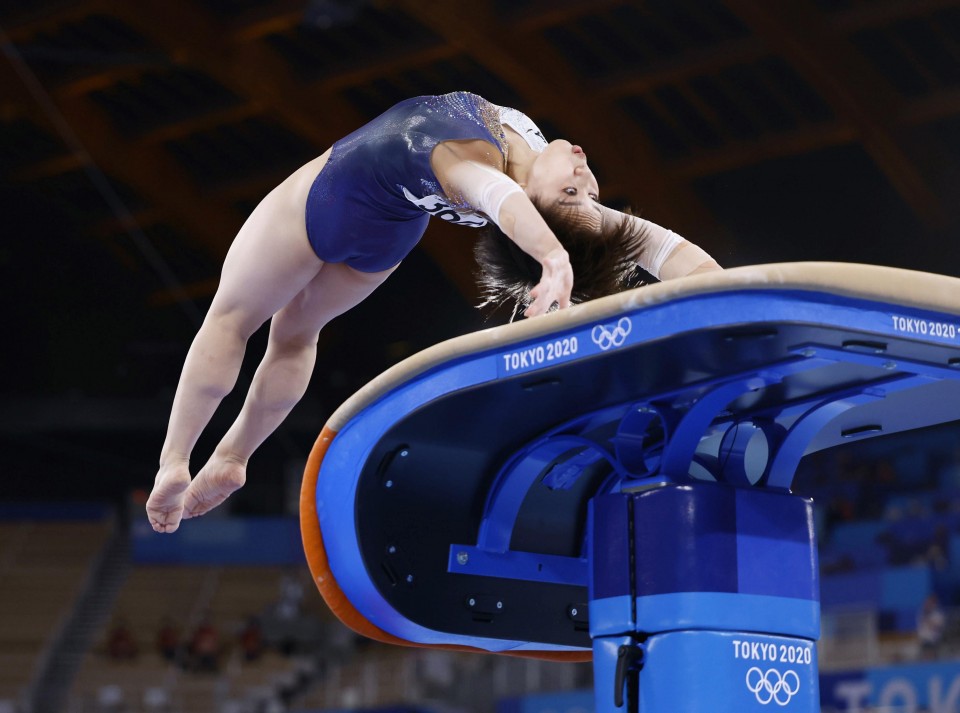 Japanese gymnast Mai Murakami performs on the vault in the women's all-around final of the Tokyo Olympics on July 29, 2021, at Ariake Gymnastics Centre. (Kyodo) ==Kyodo

"I happened to see awful comments that I did not want to see," she said. 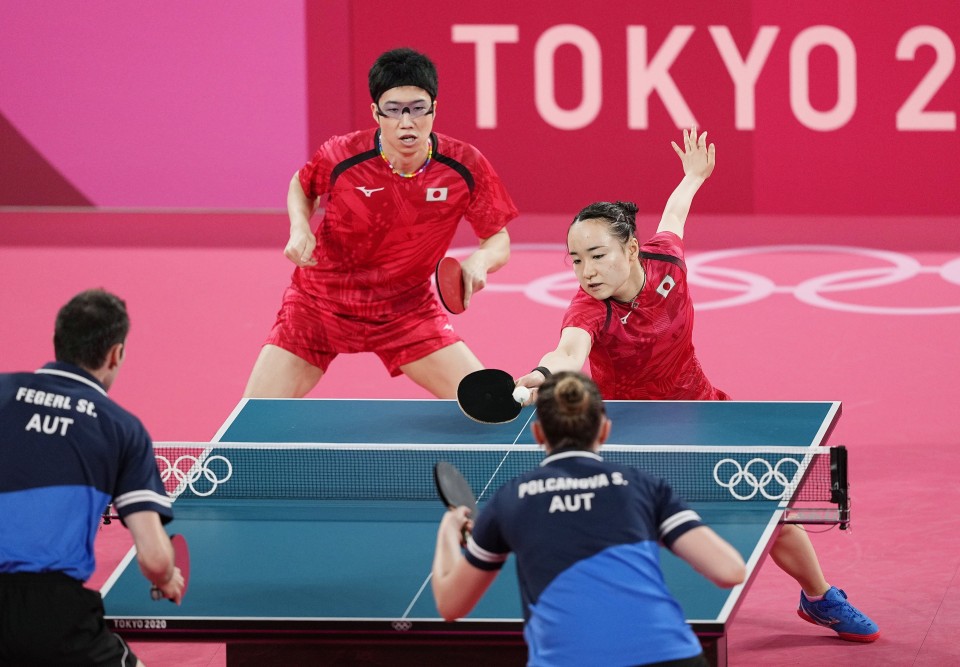 Jun Mizutani (back, L) and Mima Ito (back, R) of Japan play against Austrian pair at the Tokyo Metropolitan Gymnasium on July 24, 2021. (Kyodo) 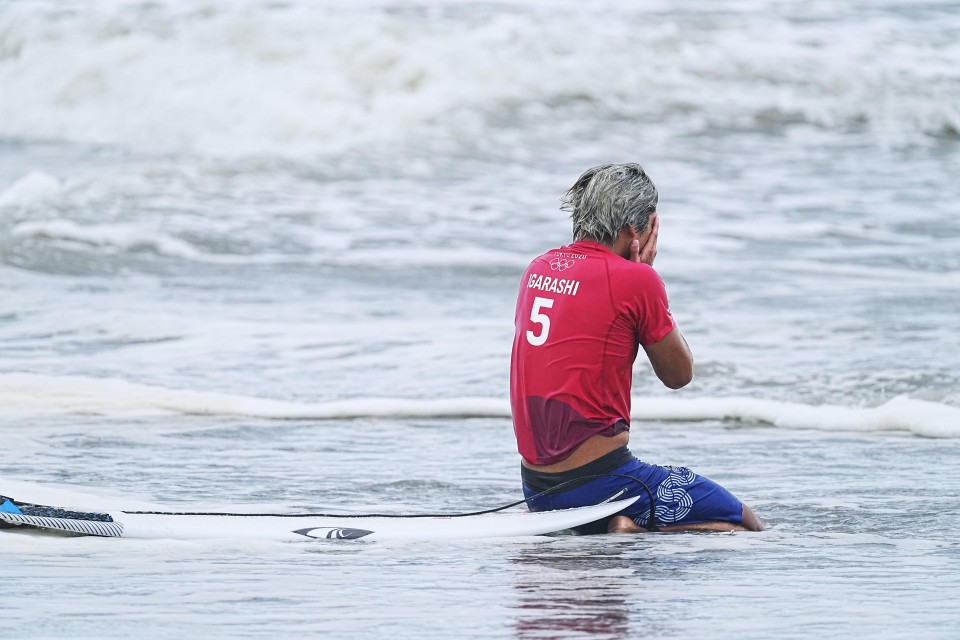 The Japanese athletes are not alone in feeling the brunt of fans' frustration over results and scoring. Competitors from other countries including American star gymnast Simone Biles have also been attacked online as well.

Biles withdrew from all of her events so far to address mental health issues. 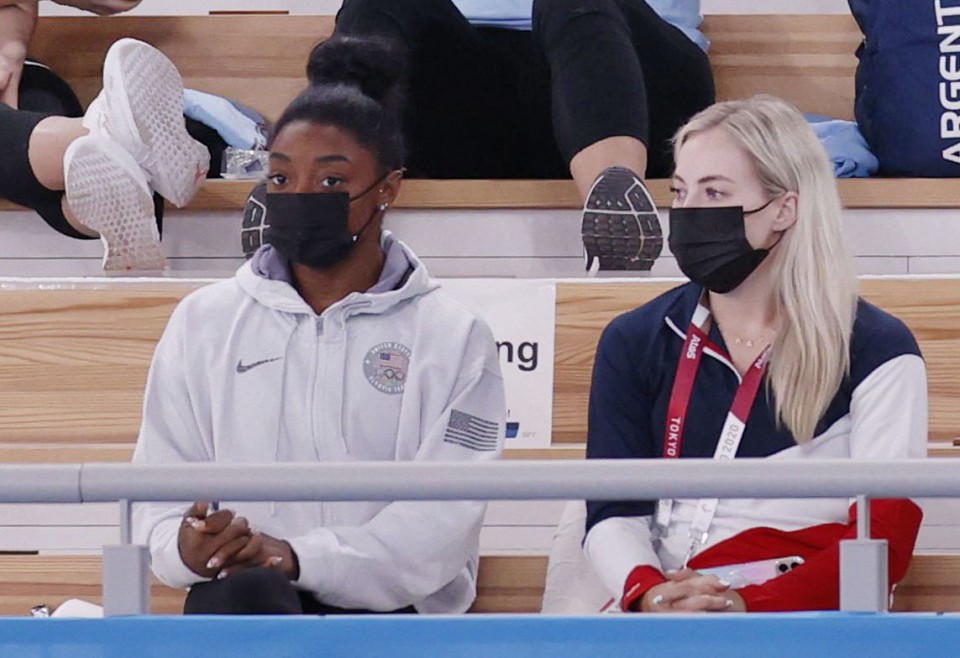 Dai Tamesue, a former hurdler who represented Japan at three Olympics, stressed the need to cut the flow of information athletes can access during the games.

"Athletes' mental health is unstable especially before and after their competition, so now is the hardest time for them," Tamesue said, adding it is important to teach athletes to reduce the time spent on social media during the games.

To deal with online abuse, the Japanese Olympic Committee has set up a special team tasked with patrolling the social media accounts of athletes to shield them from any potential hateful comments during the games, the first time the JOC has created such a unit for Japanese Olympians.

Shinichi Yamaguchi, an associate professor at the International University of Japan who is well-versed in social network services, called for the need to have a system to support athletes in the current information-oriented society.

In Japan, online bullying has been thrust under increased public scrutiny, with calls for more action to stop and track down anonymous defamatory messages.

Amid a rise in cyberbullying, Japan's parliament enacted in April a law to establish a simpler court procedure that will help victims of cyberbullying in seeking to identify individuals who made defamatory posts online.

But the law has its limits in terms of tracking down such hateful messages during the Olympics with an increase in comments from abroad.