The Japanese and U.S. defense chiefs agreed over the phone on Friday to further strengthen the deterrence and response capabilities of the bilateral alliance in light of the increasingly severe security environment.

Defense Minister Nobuo Kishi told reporters after the talks that he and U.S. Secretary of Defense Lloyd Austin also exchanged views over the current situation in the East and South China seas, where China is expanding its military presence. 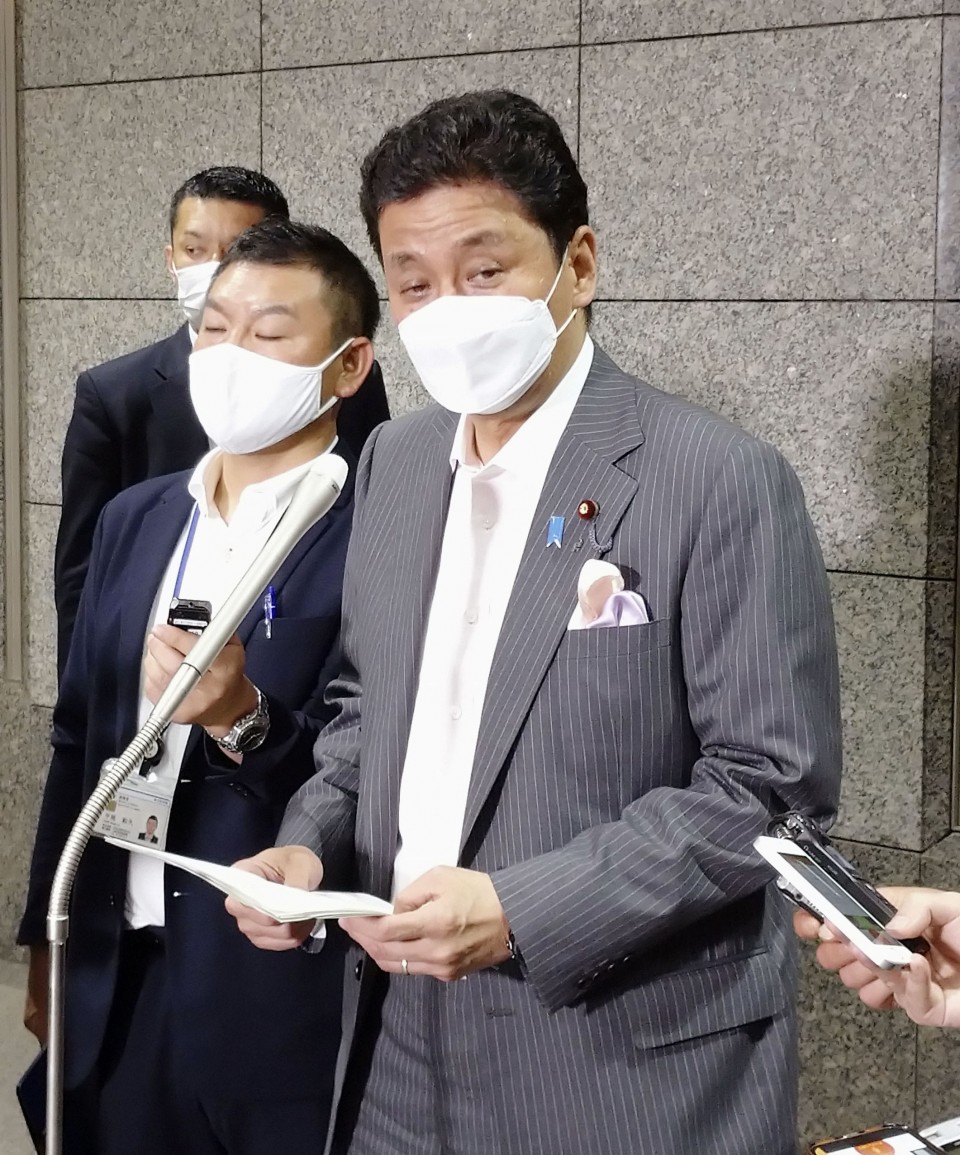 The talks, held at the request of the United States, came as Austin wrapped up his trip to Singapore, Vietnam and the Philippines from Monday.

Austin's trip to the Southeast Asian countries "clearly shows that the United States will deeply commit to this region's security and is very significant," Kishi said.

The defense chiefs also confirmed the importance of cooperating with the international community to maintain and strengthen the free and open Indo-Pacific and vowed to work with partners in and out of the region, according to Kishi.

China, which has overlapping territorial claims with its neighbors in the South China Sea, has raised concerns by building military outposts in the disputed waters.

In the East China Sea, China has frequently sent its coast guard vessels near the Senkaku Islands, a group of uninhabited Japanese-administered islets claimed by Beijing, despite protests from Tokyo.