The United States has urged Japan to shoulder more for hosting American troops during preparatory talks on a fresh cost-sharing agreement from fiscal 2022 and onward, diplomatic sources said Wednesday.

The two allies will launch full-fledged, working-level talks in early August in the United States to conclude the multiyear agreement as Tokyo seeks to convince Washington it cannot massively increase its burden due to strained finances, the sources said.

The United States is urging Japan to increase its burden as it seeks to raise the presence of the U.S. military in the Indo-Pacific region in the face of China's military expansion, according to the sources. 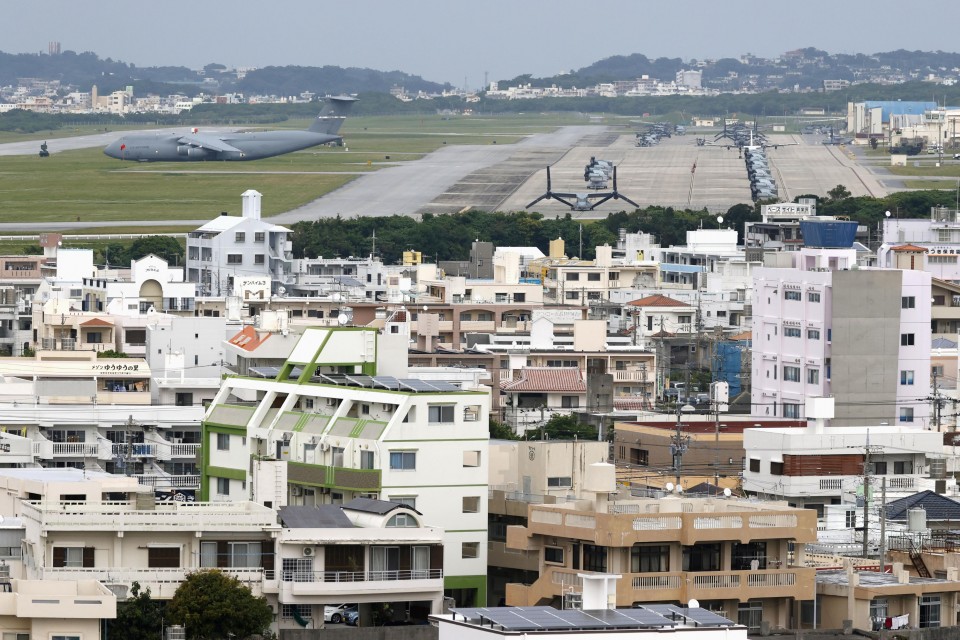 The two countries aim to conclude the negotiations by the end of this year, the sources said.

Donna Welton, senior adviser for security negotiations and agreements at the State Department and former political minister-counselor at the U.S. Embassy in Japan, will continue to take charge under the administration of President Joe Biden.

Welton had led the U.S. side's talks under the administration of former President Donald Trump.

For fiscal 2021 through next March, Japan will shoulder 201.7 billion yen ($1.84 billion) in so-called host nation support, around the same level as the previous year.

The spending covers some of the expenses for the approximately 55,000 U.S. military personnel stationed in Japan, including utility and labor costs.

Japan wants the United States to understand that it is contributing as much as possible under tight finances and is also financially supporting works related to U.S. forces' realignment, the sources said.

Japan also hopes to avoid increasing its contribution by convincing the United States that it is doing its part in strengthening the bilateral security alliance, including in cyberspace and outer space where China is increasing its clout, they said.

Japan will establish a new organization at the Air Self-Defense Force's Space Operations Squadron next March and construct a space surveillance radar in the western prefecture of Yamaguchi that will be operational in fiscal 2023.

Bilateral host nation support agreements are usually signed to cover a five-year term. But for fiscal 2021, Japan and the United States settled for a one-year extension of a five-year pact that expired in March 2021, as bilateral talks were affected by the transition of power in Washington from Trump to Biden.