White House coordinator for the Indo-Pacific Kurt Campbell said Tuesday he believes the United States and China can "coexist in peace," but it poses an immense challenge for Washington.

Asked when U.S. President Joe Biden plans to meet Chinese President Xi Jinping in person for the first time since the former was sworn in on Jan. 20, Campbell, speaking at an online think tank event, said, "My expectation will be that we'll have some sort of engagement before too long."

White House National Security Adviser Jake Sullivan said in June that Biden will seek to engage with Xi in the coming months, possibly on the sidelines of the Group of 20 summit to be held in Italy in late October.

The remarks came after the Biden administration has spent the past months rallying allies and like-minded countries to push back against China's growing military and economic assertiveness, hoping to build what it calls "a position of strength." 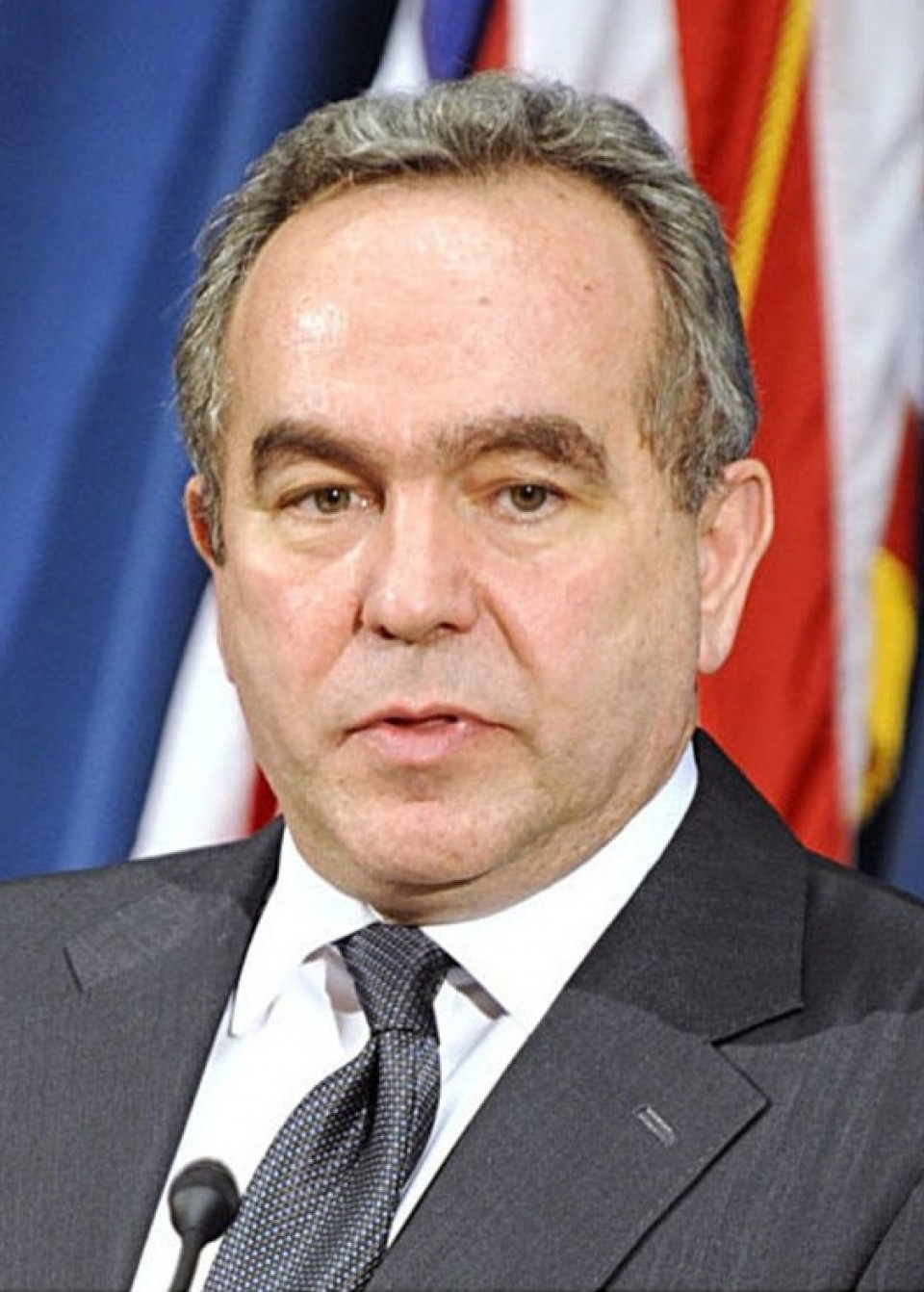 Campbell said at the event hosted by the Asia Society he was "astonished" by some changes upon returning to government service after a hiatus of about 10 years, one of which was "a very assertive, determined China that wants to play the leading role on the global stage."

"Do I think it's possible that the United States and China can coexist and live in peace? Yes, I do. But I do think the challenge is going to be enormously difficult for this generation and the next," he said.

The United States should come up with "a strategy that presents China with both opportunities but also very clear challenges for taking steps that are antithetical to the maintenance of peace and stability," and that will be "challenging," he added.

On Taiwan, Campbell reaffirmed the U.S. government's stance that it supports a strong "unofficial" relationship with Taiwan, and not the self-ruled democratic island's independence.

But touching on China's crackdown on democracy in Hong Kong, Campbell warned that taking similar action against Taiwan would be "catastrophic."

"It's a very delicate, it's a dangerous balance. But it's a balance that must be maintained and the United States has extraordinarily important interests in the maintenance of peace and stability," he said.

He welcomed the recognition from other countries such as Japan and Britain that maintaining Taiwan's status is "in the profound interests of international stability."

In Beijing, Foreign Ministry spokesman Wang Wenbin said Wednesday, "China has been always committed to developing a relationship with the United States with the spirit of non-conflict, non-confrontation, mutual respect and win-win cooperation."

The Communist-led government, meanwhile, "will never allow other nations to infringe on China's sovereignty or to interfere in China's internal affairs," Wang told reporters.

China regards Taiwan as a renegade province to be reunited with the mainland, by force if necessary. Concerns have grown that Beijing has been increasing its military pressure on Taipei.