Prime Minister Yoshihide Suga said Thursday there is no link between the recent surge in the number of coronavirus infections in Japan and the holding of the Tokyo Olympics.

"Since we have imposed virus-curbing measures, such as cutting the flow of people (in public) and stricter border controls to prevent the spread of the virus by foreign visitors, I think there is none," Suga told reporters when asked if there are any indications that the holding of the Games a factor behind the spike in new daily infection cases. 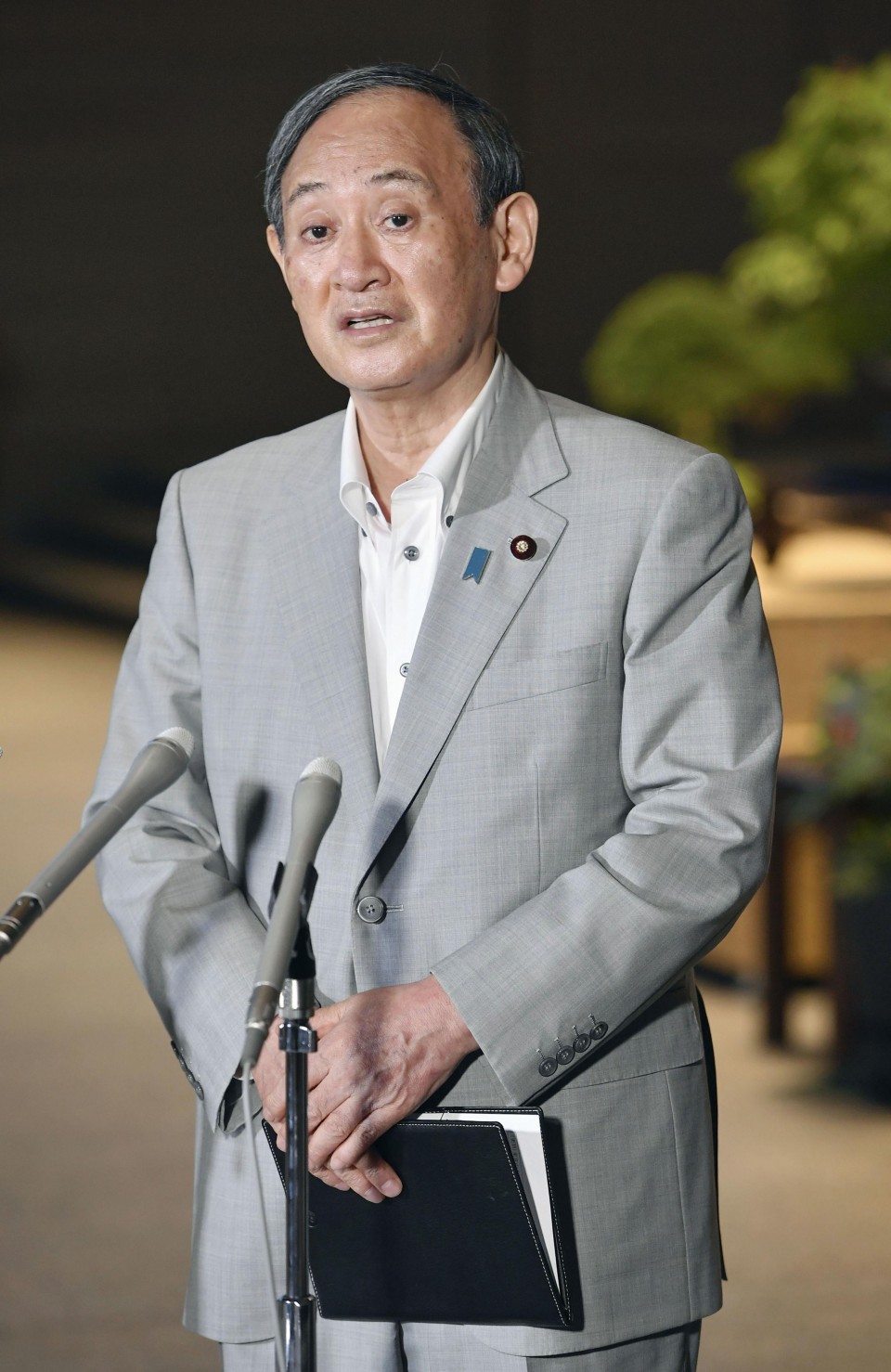 Suga also said his government will ask a panel of experts Friday to expand a state of emergency to areas beyond the capital. Three of Tokyo's neighboring prefectures -- Chiba, Kanagawa and Saitama -- jointly requested that stricter measures be imposed in their respective prefectures in light of a surge in infections.

Concerns about a coronavirus resurgence are mounting as Japan's daily total of COVID-19 cases topped 10,000 for the first time on Thursday, with the Tokyo metropolitan government confirming a record 3,865 cases the same day despite the state of emergency in place in the capital since July 12 and running through Aug 22.