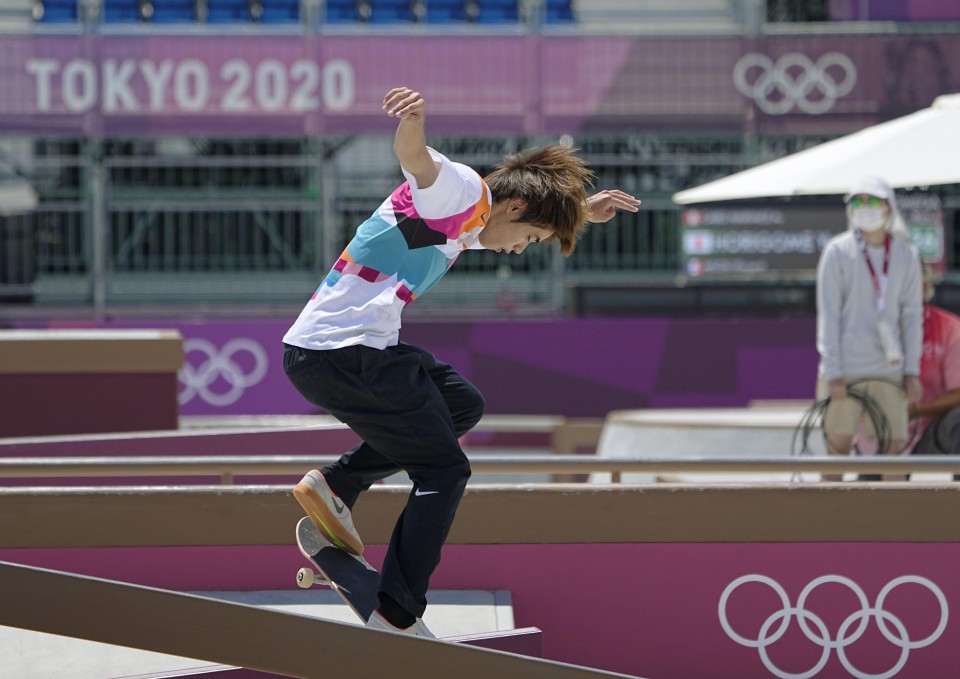 Judoka Hifumi Abe defeated Vazha Margvelashvili of Georgia in the men's under 66 kilogram final on Sunday, completing a podium sweep for the host nation after his younger sister Uta claimed gold earlier in the day at the Tokyo Olympics.

Yuto Horigome won gold in the first-ever Olympic skateboarding competition on Sunday, the 22-year-old Japanese scoring 37.18 points in the men's street final to write his name in the history books.

Japan's Yui Ohashi won swimming gold in the women's 400-meter individual medley at the Tokyo Olympics on Sunday, the host country's first medal of the games in the sport.

Men's golf world No. 1 Jon Rahm of Spain and No. 6 Bryson DeChambeau of the United States will both miss the Tokyo Olympics after testing positive for the coronavirus, their respective countries said.

The first COVID-19 infection of an athlete at the Tokyo Olympics after competing has been confirmed, games organizers said Sunday, amid public concerns about the further spread of the coronavirus.

Olympic medalists allowed to remove masks for 30 seconds on podium

The International Olympic Committee said Sunday it has relaxed COVID-19 protocols at the Tokyo Olympics to allow medalists to take off their masks for up to 30 seconds on the podium to be photographed. 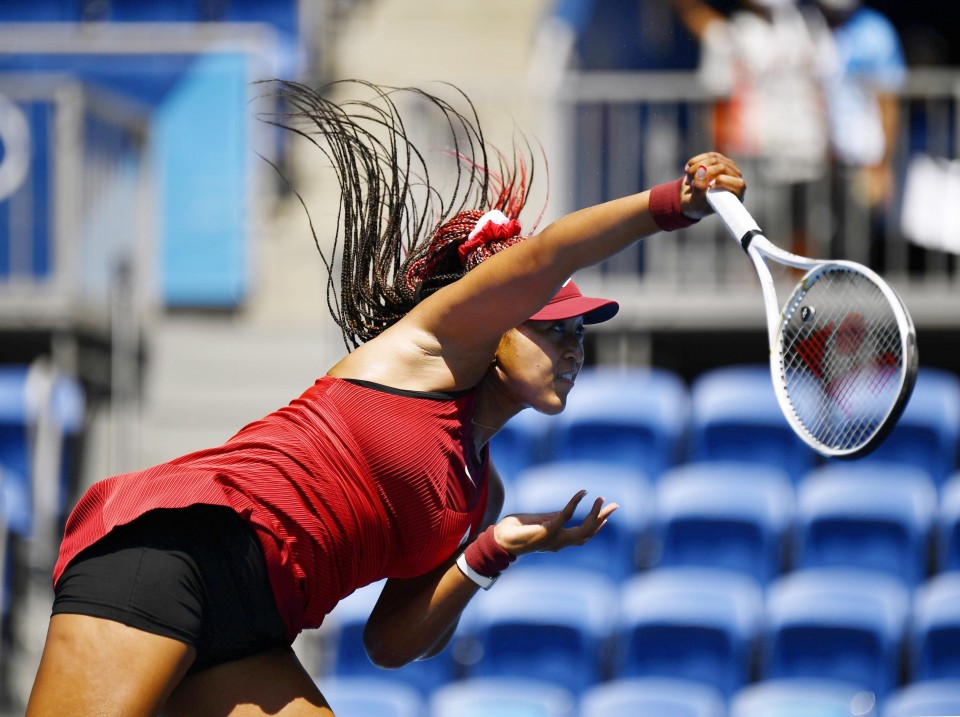 Naomi Osaka of Japan plays against Zheng Saisai of China in the first round of the women's singles tennis event at the Tokyo Olympics on July 25, 2021, at Ariake Tennis Park. (Kyodo) ==Kyodo 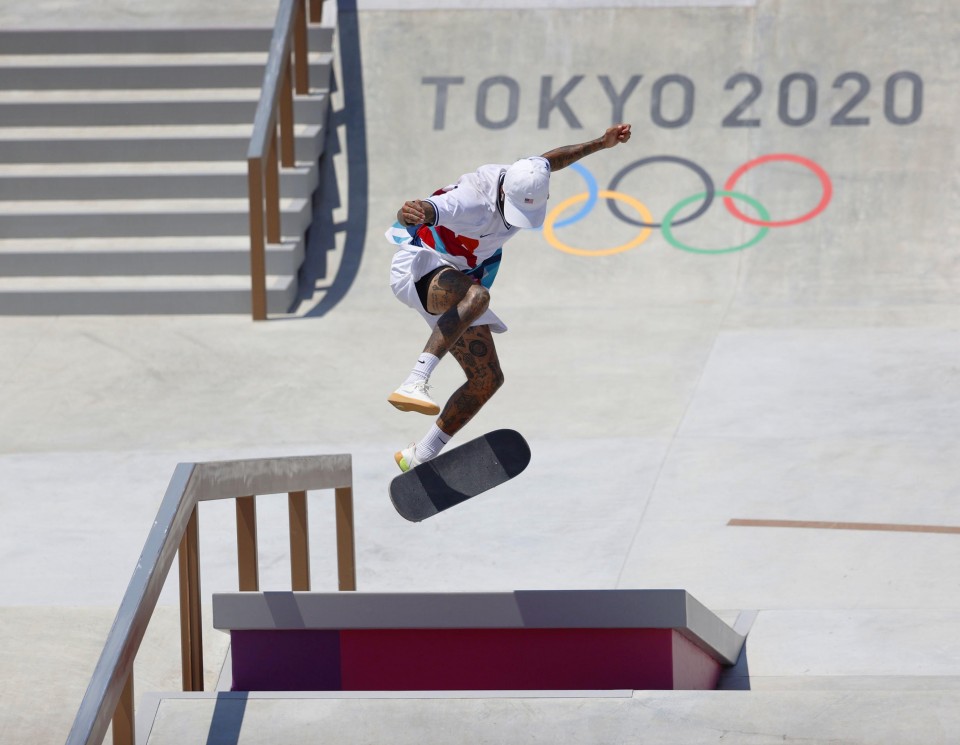 Nyjah Huston of the United States competes in the men's street skateboarding finals at the Tokyo Olympics on July 25, 2021, at Ariake Urban Sports Park. (Kyodo) ==Kyodo 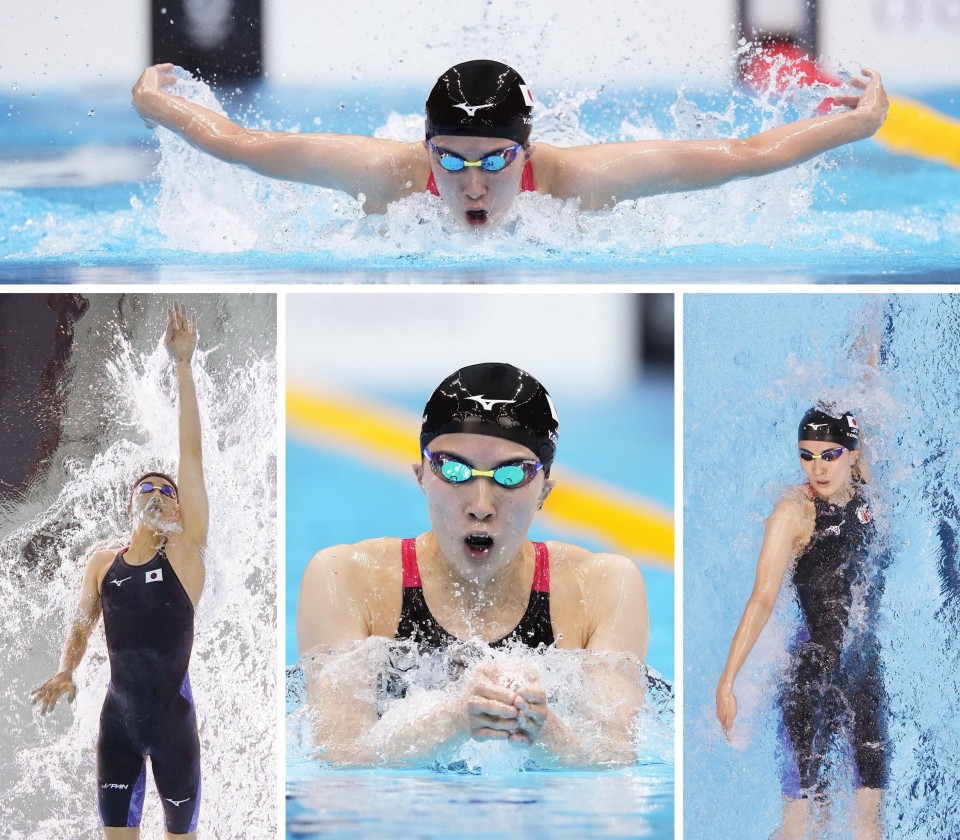 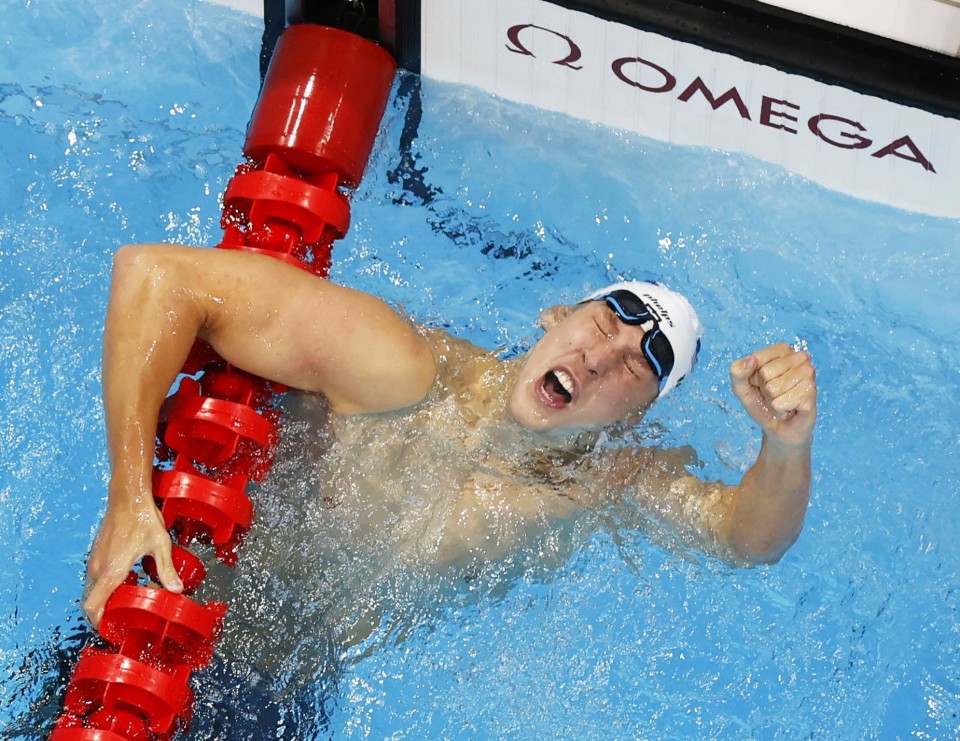 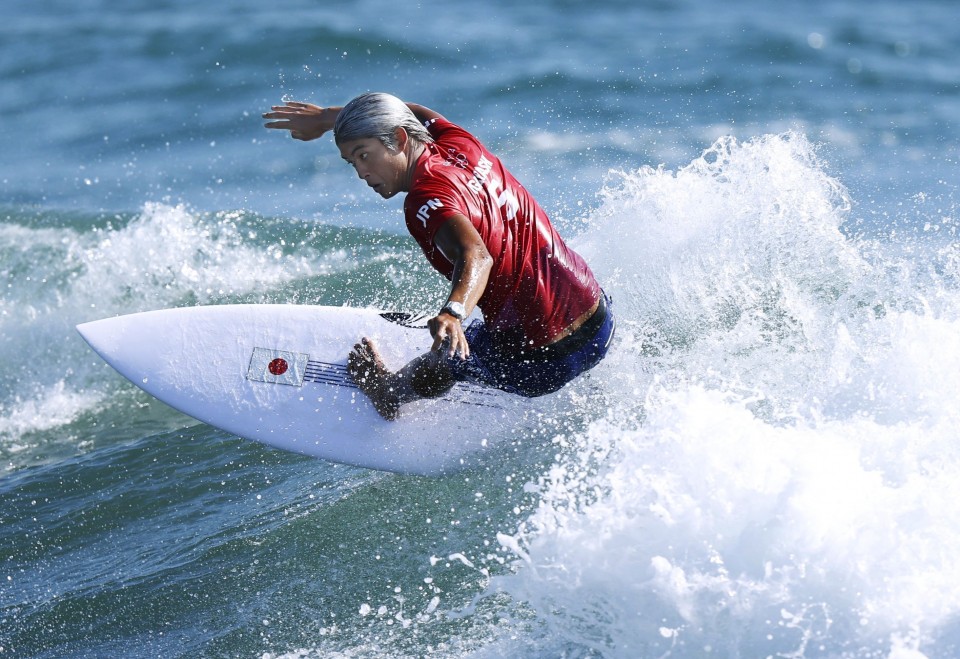 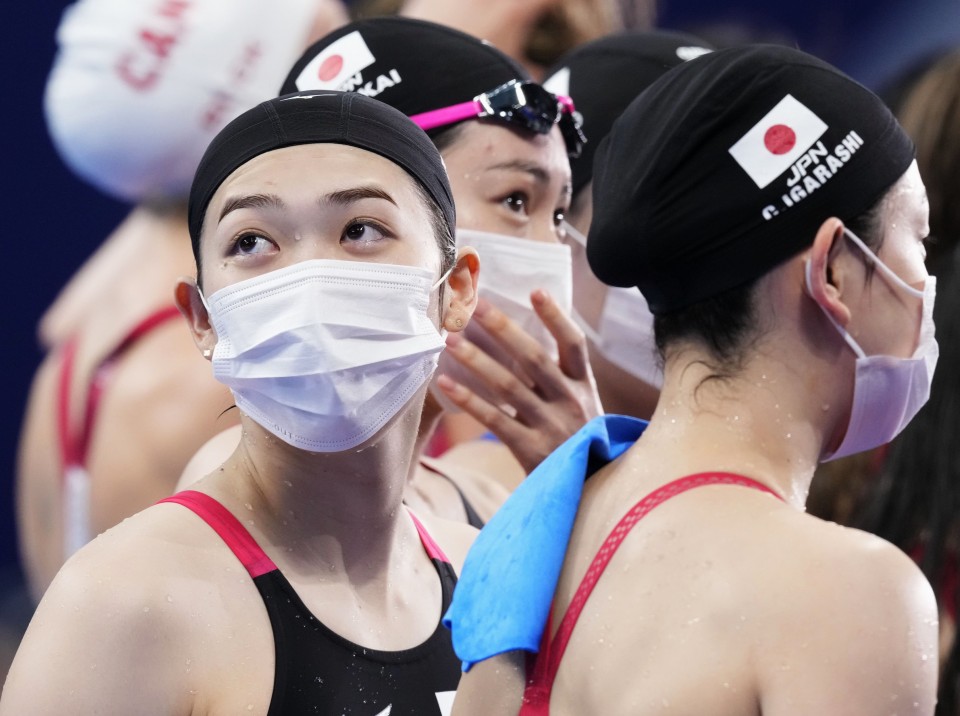 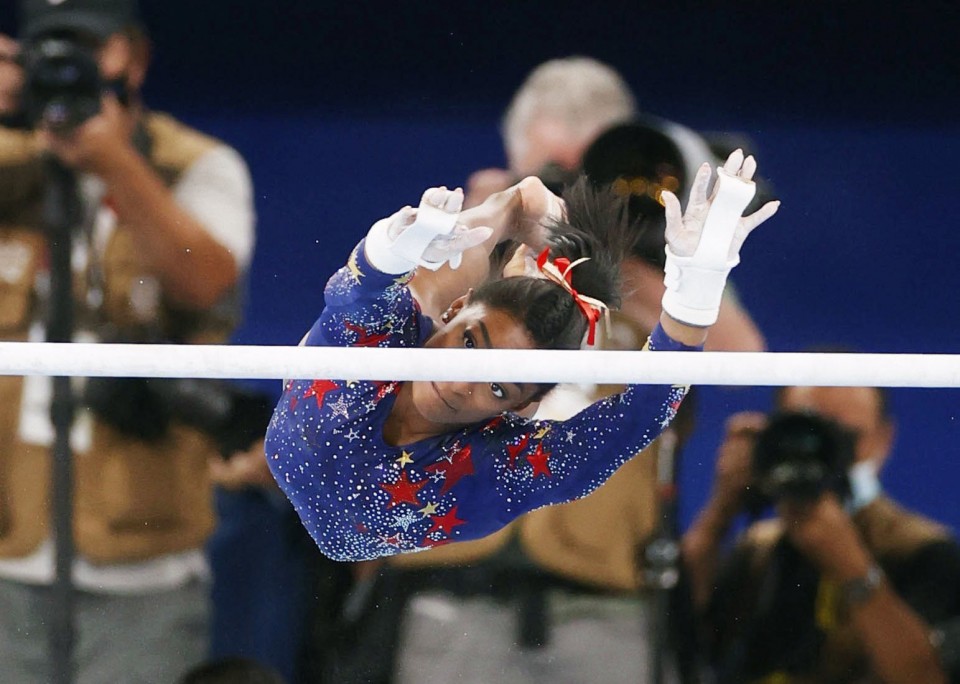 Simone Biles of the United States performs on the uneven bars during the women's artistic gymnastics qualifications of the Tokyo Olympics on July 25, 2021, at Ariake Gymnastics Centre. (Kyodo) ==Kyodo 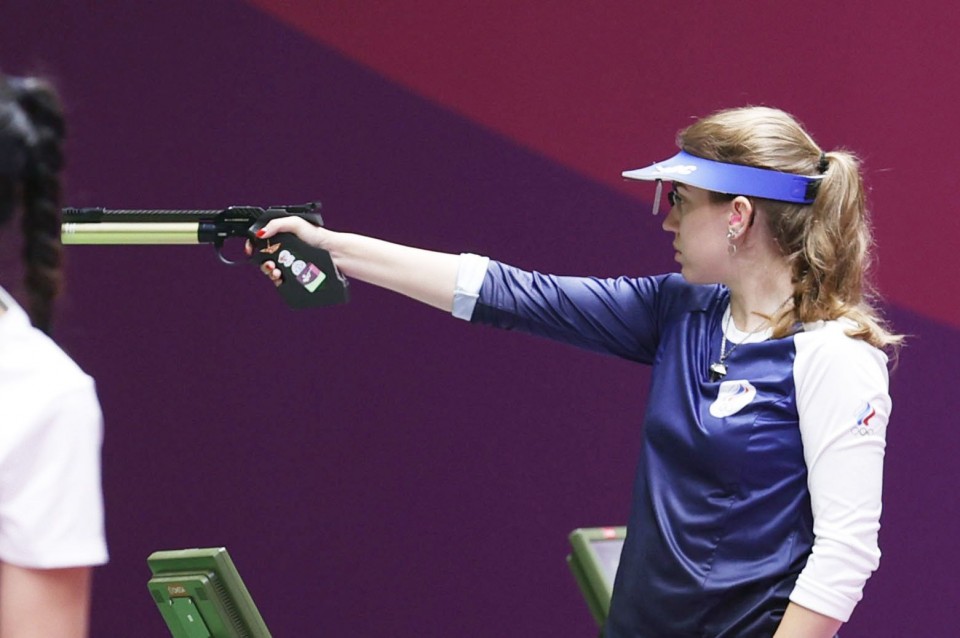 Vitalina Batsarashkina of the Russian Olympic Committee competes en route to winning the gold medal in the women's 10-meter air pistol at the Tokyo Olympics on July 25, 2021, at Asaka Shooting Range. (Kyodo) ==Kyodo