Japanese pharmaceutical firm Shionogi & Co. will provide up to 120 million doses of its COVID-19 vaccine under development annually or enough for 60 million people, doubling its supply plan as it found a lower dosage was still efficacious, according to the company.

The vaccine, which could be the first domestically developed in Japan, can be effective even with half the amount previously deemed necessary, company officials said. 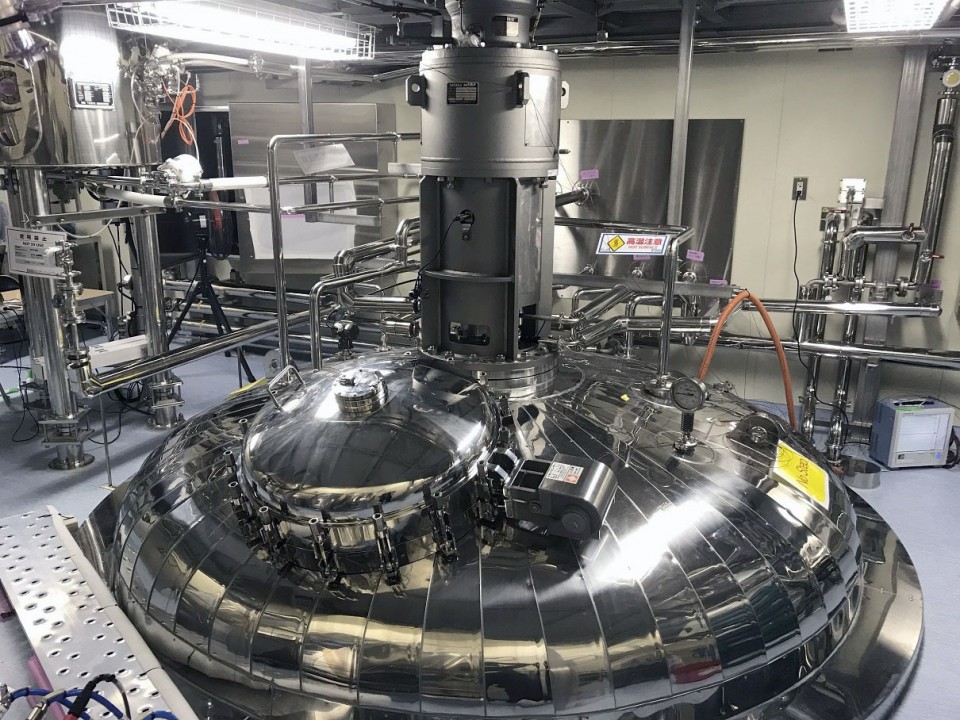 The company is planning to determine the appropriate dosage by expanding clinical tests launched in December last year.

If Shionogi can get the go-ahead under the government's fast-track approval system, it can start providing vaccine doses this year, the officials said.

The Osaka-based firm has said it would be able to provide vaccine doses for 30 million people a year. Two shots per person are necessary for the Shionogi vaccine to be effective, the same as those made by U.S. pharmaceutical companies Pfizer Inc. and Moderna Inc.

Unigen Inc., a contract drug manufacturer in Gifu Prefecture, plans to set up production lines for the vaccine by the end of the year.

It is becoming difficult to carry out large-scale clinical testing in Japan, posing a major hurdle to developing a vaccine.

Shionogi began a clinical study of its recombinant protein-based vaccine last December, targeting around 200 Japanese people. It will consider carrying out trials in areas hit by rising coronavirus cases such as Southeast Asia and Africa, the officials said.