Japan has softened its commitment to nuclear power in a draft economic growth strategy to be finalized later this month after facing opposition from several Cabinet ministers, government sources said Thursday.

The government has dropped the key phrase that it "will continue to seek to make the most of nuclear power" after protests from Environment Minister Shinjiro Koizumi and administrative reform minister Taro Kono, who are proponents of renewable energy to achieve a carbon neutral society, according to the sources.

The draft is being compiled at a time when Tokyo is seeking to take a leading role in combating global warming under Prime Minister Yoshihide Suga. The continued commitment to nuclear energy was sought by the Ministry of Economy, Trade and Industry. 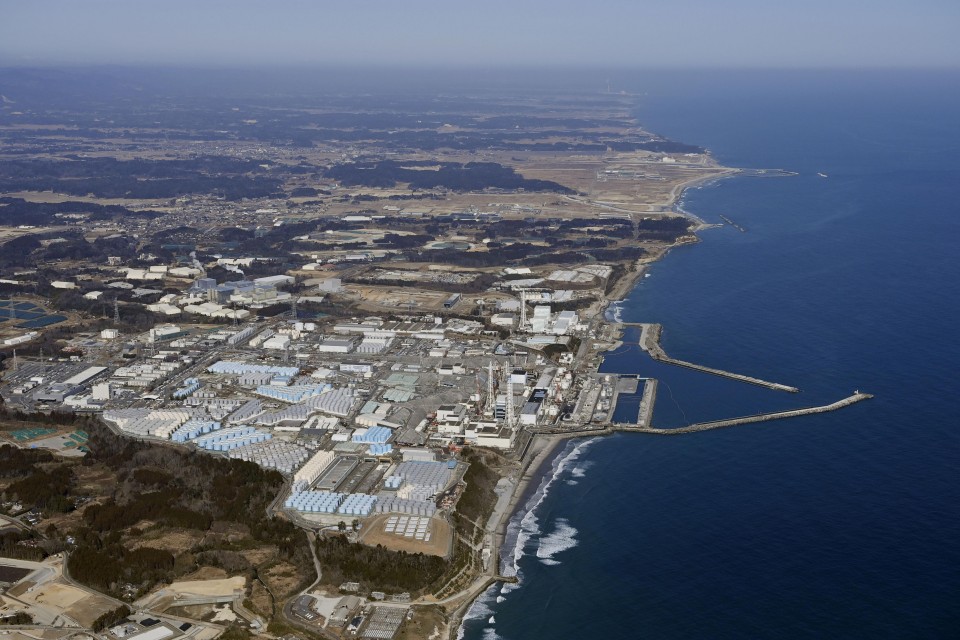 The draft now says, "While reducing reliance (on nuclear power) as much as possible, (the government will seek to) steadily proceed with the restarting of reactors in the country while placing utmost priority on safety."

In Japan, many nuclear plants remain offline under stricter safety regulations implemented after the 2011 Fukushima nuclear disaster, which was triggered by a massive earthquake and tsunami.

The draft also described nuclear power as "an option in practical use for decarbonization," instead of "an established decarbonization technology" -- the term used in the government's "green growth strategy" compiled mainly by the industry ministry in December last year.

That strategy said, "While making efforts to improve its safety and reducing reliance on it as much as possible, the Japanese government will continue to seek to make the most of nuclear power."

The strategy was issued in line with Suga's pledge last October to reduce greenhouse gas emissions to net zero by 2050.

In April, Suga vowed to achieve a new goal of a 46 percent cut in greenhouse gas emissions by fiscal 2030 compared with fiscal 2013.

The government's softened stance on the use of nuclear power is likely to influence its mid- to long-term basic energy plan to be compiled by autumn, which is meant to play a key role in realizing Suga's ambitions.

The industry ministry is arranging to maintain the country's reliance on nuclear power at the current levels of between 20 and 22 percent of its total electricity generation in fiscal 2030 in the basic energy plan, ministry officials have said.

But Koizumi and Kono have taken a negative position on attaching importance to conventional nuclear energy and fossil fuels as stable sources of baseload electricity and stress the importance of boosting renewable energy to make it the main power source.

Koizumi, a son of popular former Prime Minister Junichiro Koizumi, became a strong opponent of nuclear power after the Fukushima crisis. Kono is also known for his anti-nuclear stance, although he has publicly remained mum on the issue as a Cabinet member.

Both of them are often cited as potential future Japanese leaders in media polls.