Official campaigning for the Tokyo metropolitan assembly election kicked off Friday, an event regarded as the prelude to a lower house election to be held by this fall.

The main focus of the July 4 election is whether the Liberal Democratic Party and the Komeito party -- which form the ruling coalition in parliament -- will prevail over Tomin First no Kai, or the Tokyoites First party, founded by Tokyo Gov. Yuriko Koike. The regional party currently holds the largest force in the assembly. 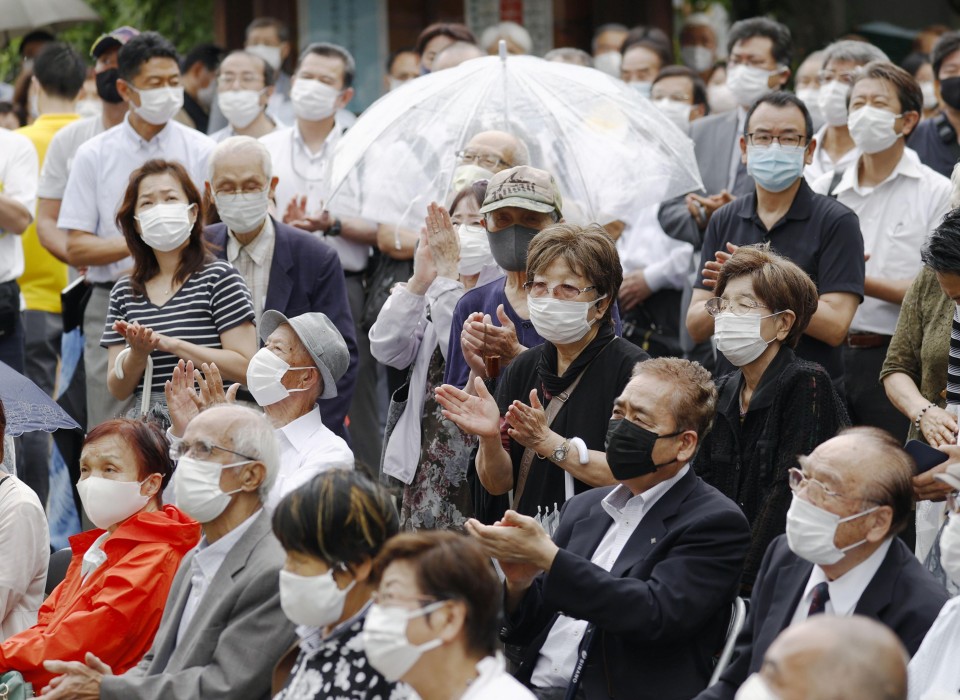 The assembly election has drawn public attention and strong support from each political party, as it is regarded as a litmus test to the forthcoming parliamentary election.

Prime Minister Yoshihide Suga, president of the LDP, attended a rally to give a morale boost to his party, and urged party members to help all LDP candidates get elected. 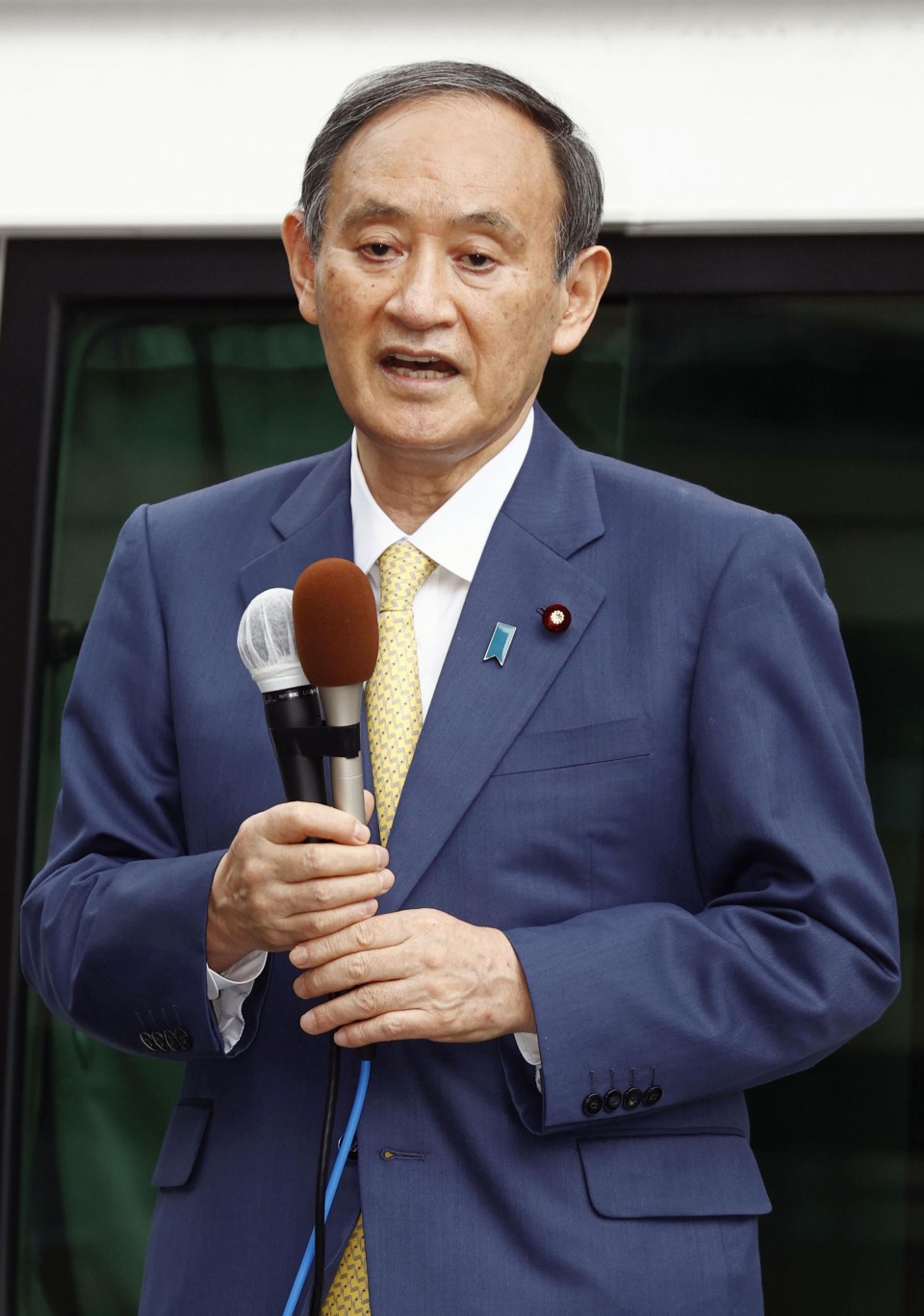 "It is the ruling party's responsibility to protect the lives and livelihood of the people under the coronavirus pandemic," Suga said at the party headquarters.

Chiharu Araki, a representative of Tomin First, said, "We have to commit ourselves to protecting the livelihoods of Tokyoites."

Koike, who currently serves as special adviser to Tomin First, has been hospitalized due to severe fatigue since Tuesday and it is unclear whether she can come out to support Tomin First during the campaign.

Komeito leader Natsuo Yamaguchi, Yukio Edano, head of the main opposition Constitutional Democratic Party of Japan, and Kazuo Shii, chief of the Japanese Communist Party, among others, took to the streets to deliver stump speeches for their candidates.

Yamaguchi pledged to "lead at the very front in realizing new policies" and bring "reform to the metropolitan government," while Edano said his party will "significantly change national politics before the lower house election" so that people's livelihoods will be protected.

Major issues in the nine-day campaign include parties' responses to the coronavirus pandemic and how to stage the Tokyo Olympics and Paralympics.

The LDP and Komeito, the second and third largest parties in the capital's assembly, are vowing to hold a safe and secure games. Tomin First -- the largest force holding 46 of the chamber's 127 seats -- is calling for the hosting of the event without spectators.

The JCP demands that the Tokyo Games be canceled, while the CDPJ is pushing for another postponement or cancellation.

The LDP aims to bounce back from its historic loss in the last election in 2017, in which it captured only 23 seats, down from 57 before the poll.

The defeat came as Komeito had cooperated with Tomin First in the election. But this time, Komeito is teaming up with its old ally the LDP, given the need to prevail in the upcoming House of Representatives election. 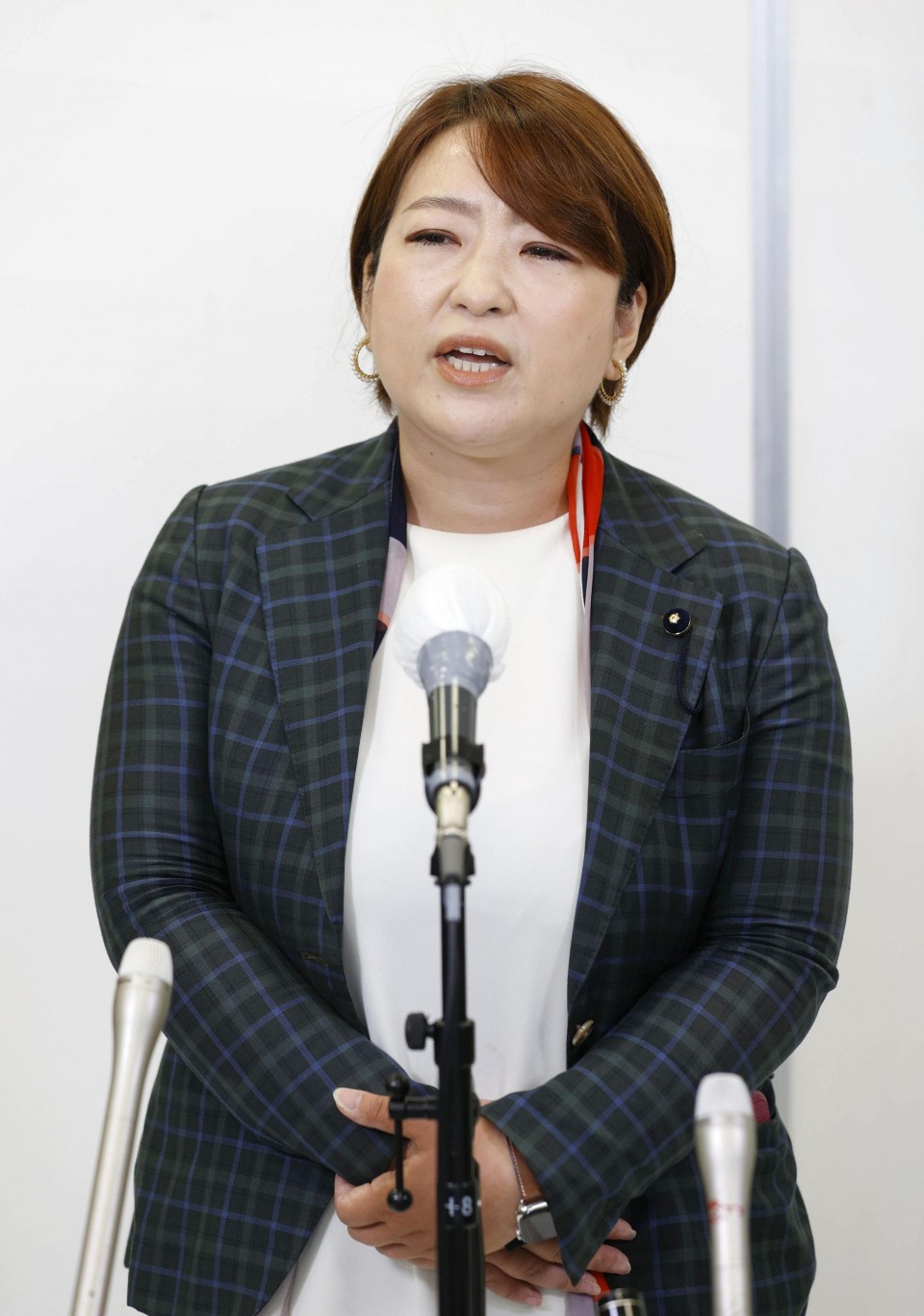 The LDP and Komeito are aiming to secure a combined majority, while Tomin First is aiming to retain its seats.

A total of 271 people filed their candidacies by the 5 p.m. deadline, including 76 women, the highest ever in the assembly election and beating the previous high of 65 in 2017, according to data compiled by election boards in the capital, which has 11 million voters.

The 271 is the highest figure since January 1989, the beginning of the nation's Heisei era.

Among those candidates, 60 are running on the LDP ticket followed by 47 on Tomin First's, according to a Kyodo News tally.

The JCP and the CDPJ are fielding 31 and 28 candidates, respectively, followed by Komeito with 23, among others.

In the two-member Kodaira constituency in western Tokyo, LDP and CDPJ candidates are destined to win seats without voting because no one else has filed a candidacy, the first time that has happened in a metropolitan assembly election since 1963, according to the Tokyo metropolitan government election administration commission.

Candidates are being forced to fight an unconventional campaign as rallies and events have been cancelled or scaled down due to concerns over the risk of coronavirus infections, with many of them using social media. 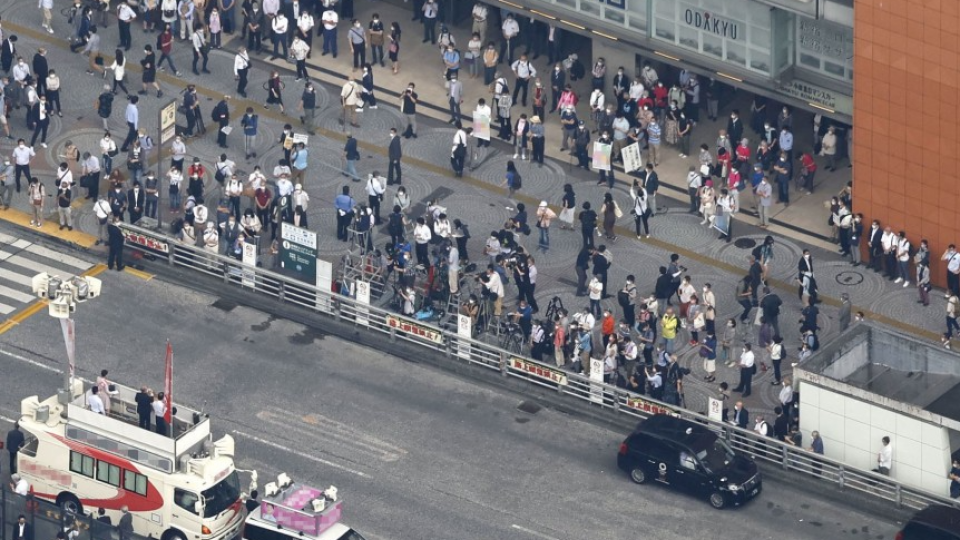