China said Wednesday that the radiation level at a nuclear reactor increased in the wake of fuel rods being damaged, but it is within the prescribed limits, and there is no radioactive leakage.

China's Ministry of Ecology and Environment also denied a CNN report that the safety authority has raised the acceptable limits for radiation detection around the Taishan Nuclear Power Plant in Guangdong Province to avoid shutting it down.

"Due to the influence of uncontrollable factors in the process of fuel manufacturing, transportation and loading, a small amount of fuel rod damage is unavoidable," the ministry was quoted as saying by a tabloid affiliated with the ruling Communist Party. 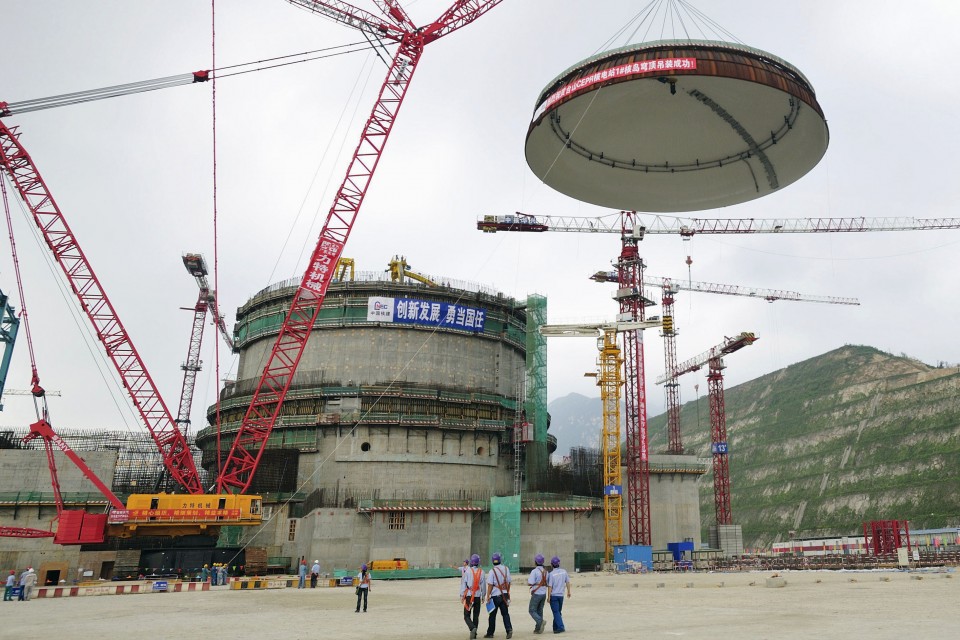 "Many nuclear power plants around the world have experienced similar cases of fuel rod failure but continued operation," the ministry added, according to the Global Times.

On Tuesday, Chinese Foreign Ministry spokesman Zhao Lijian also said, "As far as we have learned from the competent authorities, China's nuclear power plants have maintained a good operating record, with no incidents affecting the environment and public health."

The Taishan plant in the southeastern Chinese province is located about 130 kilometers from Hong Kong.

Hong Kong and China's neighbors, including Japan, have expressed concern over the possible radioactive leakage from the country's nuclear power plant, urging Beijing to provide an explanation to the international community with transparency.