Former international fullback Ayumu Goromaru, one of the stars of Japan's 2015 Rugby World Cup campaign, said Monday he had "no regrets" and "felt refreshed" following his retirement from the sport. 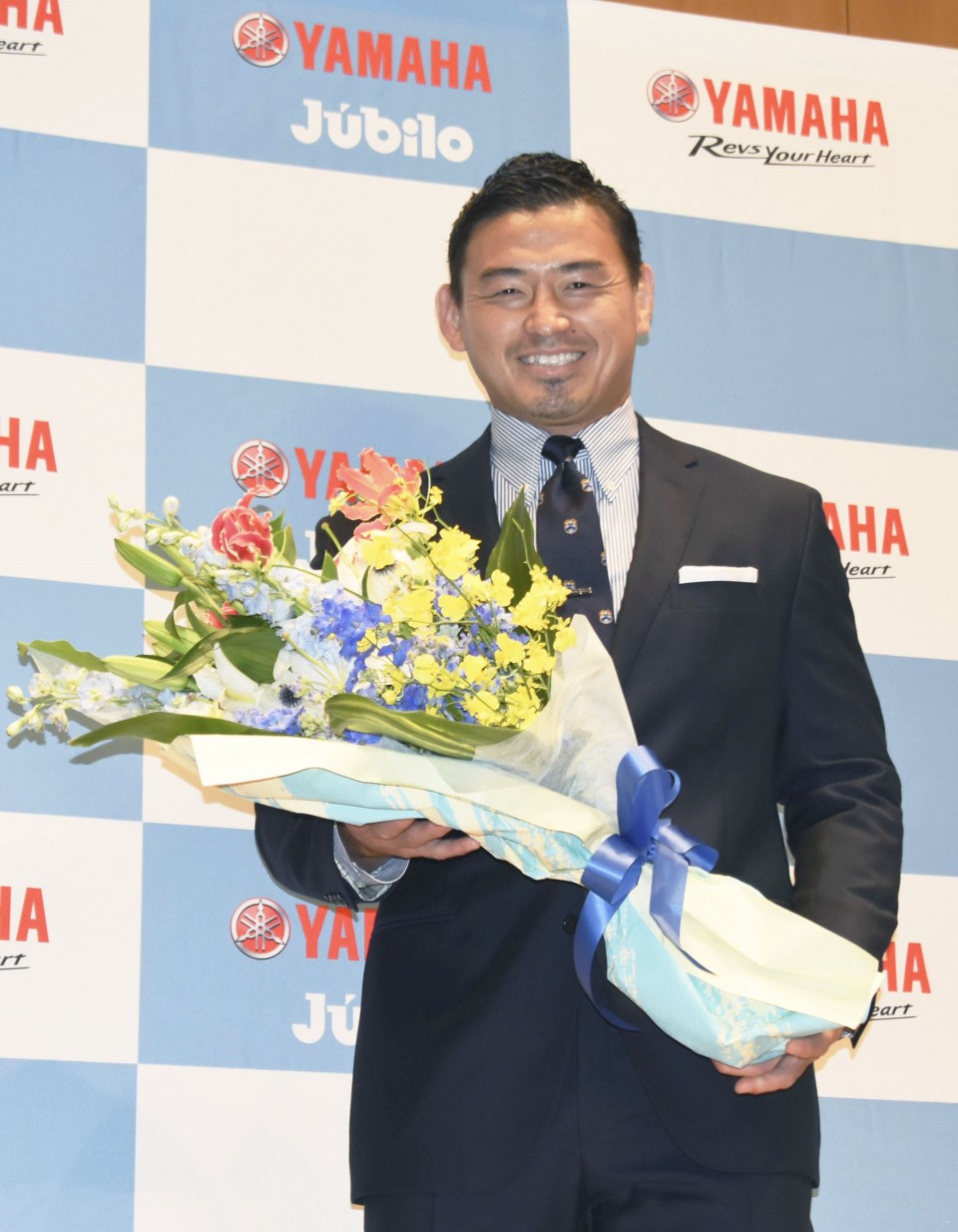 Former Japan rugby player Ayumu Goromaru attends a press conference in Hamamatsu in Shizuoka Prefecture, central Japan, on June 14, 2021, following his retirement at the end of the season. (Kyodo) ==Kyodo

Speaking at his retirement press conference, the 35-year-old indicated he will stay involved with rugby in a management role for Yamaha Jubilo, having ended his playing career with the club upon their exit from the Japan Top League playoffs in April.

"I'd like to take an active role on the management side, not necessarily in coaching," said Goromaru, who earned 57 caps for the Brave Blossoms.

Goromaru shot to stardom after scoring 24 points for Eddie Jones' Japan side in their famous 34-32 victory over South Africa at the 2015 World Cup in England, a match dubbed the "Miracle of Brighton."

He played just four Top League games this past season and had his playoff campaign cut short by injury.

Known for his customary goal-kicking ritual, with his index fingers clasped together, the telegenic Goromaru played a major role in raising the profile of rugby in Japan before the country hosted the World Cup in 2019.

After being left out of Jamie Joseph's squad for the 2019 World Cup, he provided expert analysis for TV broadcasts during the tournament.