A British medical journal has called for a "global conversation" about what to do with the Tokyo Olympics set to open next month amid the coronavirus pandemic, while criticizing global health organizations for being largely silent on the topic.

In an editorial dated Saturday, The Lancet said the silence by the World Health Organization and other major health bodies such as the U.S. Centers for Disease Control and Prevention is a "deflection of responsibility" as the Olympics and the Paralympics could lead to spreading the virus in Japan and other countries. 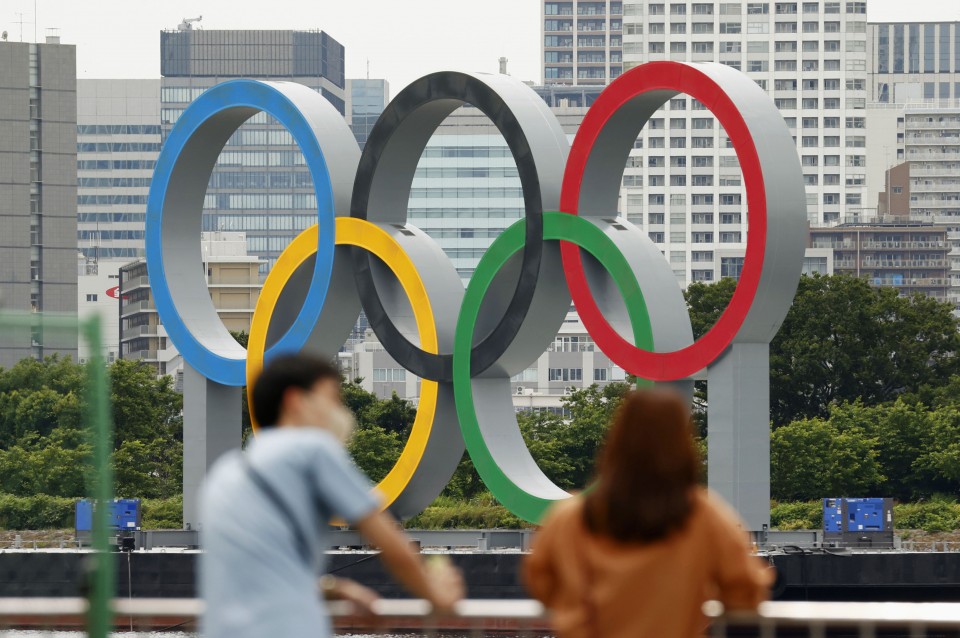 The editorial stated that not making vaccinations mandatory and mixing about 15,000 athletes, as well as officials, support staff and journalists from around the world could seed new outbreaks when the participants return home.

"The games might also adversely affect the COVID-19 situation within Japan," the journal warned.

With about 40 days until the opening of the Olympics, Tokyo remains under a state of emergency to bring down the number of infections. Health care experts in Japan have expressed concerns about going ahead with the games, while opinion polls show that public opposition to the games is high.

The International Olympic Committee and the Japanese government have repeatedly said the Tokyo Games can be held this summer by implementing sufficient measures to prevent the spread of the virus.

The Lancet said discussions at a global scale must happen now, as the Olympics are scheduled to open on July 23.

"All nations have an interest in the COVID-19 pandemic and the safety of the games, yet discussions have largely rested with the IOC and the Japanese government," the editorial said. "The risks of the games, and how they are being managed, need wide scrutiny and approval."

The games organizers will publish this week the third version of a playbook that outlines coronavirus mitigation steps and provides other related information.