Defense Secretary Lloyd Austin on Wednesday issued an internal directive toward revitalizing the U.S. network of allies and bolstering deterrence to better address the security challenges posed by China.

The directive was based on the final recommendations from the Defense Department's task force on China, whose launch was announced in February by President Joe Biden. But details of the initiatives, some of which will remain classified, are unclear. 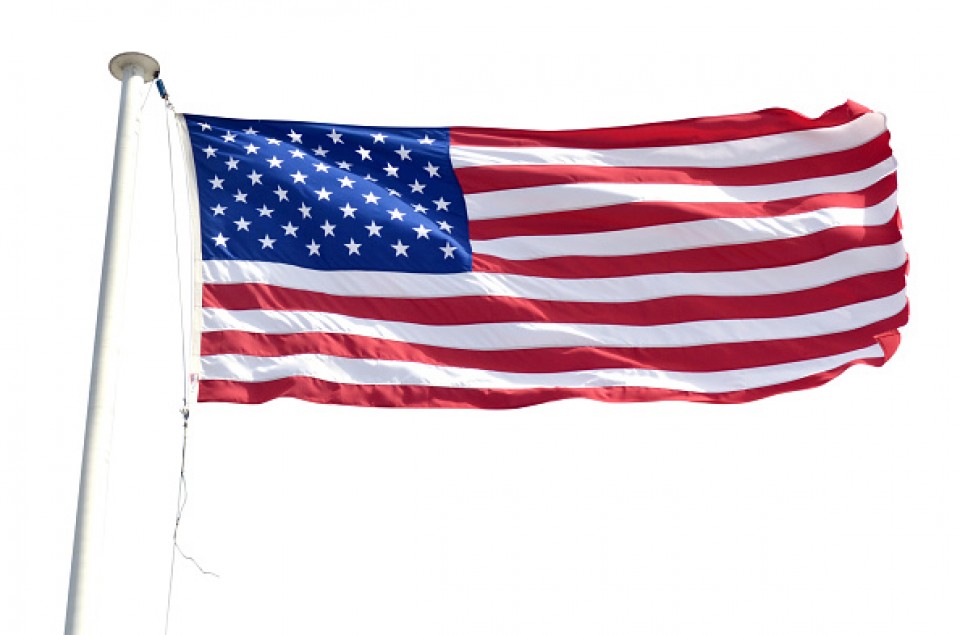 "Many (of the initiatives) are intended to streamline and strengthen cooperation with U.S. allies and partners, particularly in the Indo-Pacific," the department said in a press release.

Austin said in the press release that the efforts he was directing "will improve the department's ability to revitalize our network of allies and partners, bolster deterrence, and accelerate the development of new operational concepts."

"The China card has become the most handy excuse for the United States to increase its defense budget and expand its military force," Wang told reporters in Beijing.

"As we all know, the U.S. military expenditure ranks first in the world," equivalent to "about four times that of China," he said, adding, "It is crystal clear as to who is the threat and challenge."

The Biden administration has emphasized the value of alliances and multilateralism, which it believes were undermined during his predecessor Donald Trump's four years of unilateralist foreign policy under the "America First" mantra.

China's growing assertiveness has been a concern for the United States, including in the East and South China seas, where Beijing has been stepping up territorial claims, and over Taiwan.

China regards the self-ruled democratic island as a renegade province to be reunited with the mainland by force if necessary.

The China Task Force was led by Special Assistant to the Secretary of Defense Ely Ratner and was joined by civilian and uniformed Defense Department employees.