Japan on Wednesday pledged an additional $800 million toward an international effort to ensure the fair distribution of COVID-19 vaccines amid a widening gap between nations in administering shots.

Along with commitments from other countries and the private sector, the COVAX Facility has surpassed its goal of $8.3 billion in funding to secure 1.8 billion doses, enough for 30 percent of the population of developing countries, Prime Minister Yoshihide Suga said. 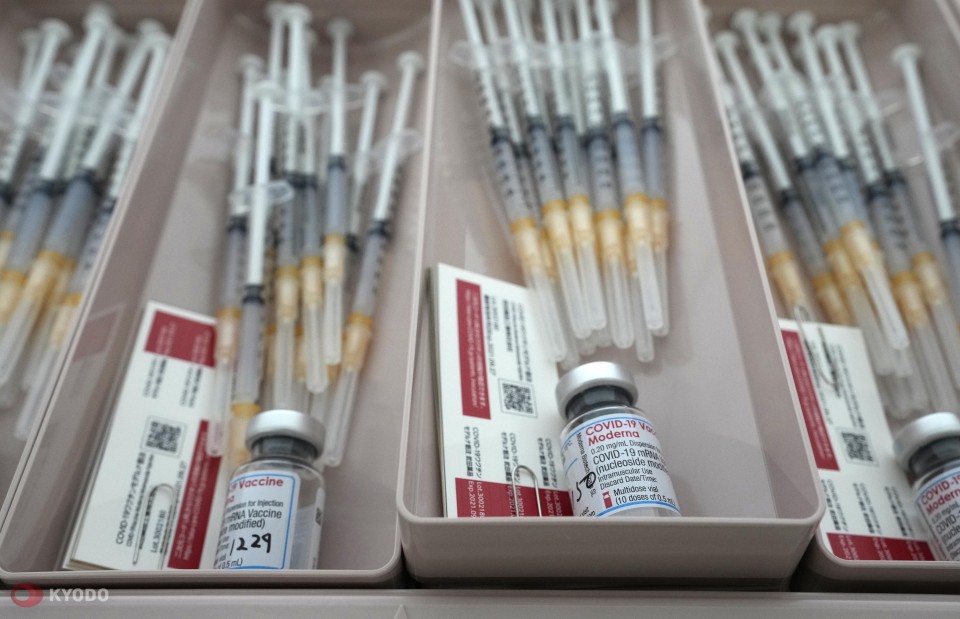 Japan's pledge, made during an online summit attended by representatives from dozens of countries, came on top of a previous offer of $200 million. Suga also said Japan will provide 30 million domestically produced doses sometime in the future.

"We must not allow a country's specific situation or economic power to determine its access to vaccines," Suga, who co-hosted the meeting, said in his opening remarks. "Japan fully supports efforts to ensure equitable access to safe and effective vaccines for as many people as possible."

The COVAX Facility has already delivered more than 70 million shots to over 120 countries since February. The U.N.-backed initiative had raised $7 billion as of May 30, according to Japan's Foreign Ministry.

The United States accounts for the largest share by far, having put forth $2.5 billion as well as 80 million doses. The European Union has also collectively offered billions of dollars and 100 million doses.

Guterres said 10 countries had administered more than 75 percent of all COVID-19 vaccines, while in poor countries even health workers and people with underlying conditions cannot access them.

"This is not only manifestly unjust, it is also self-defeating," he said.

"Our collective future depends on our collective response to the global crisis," Harris said. "People are still contracting COVID-19. People are still dying every day. And that is why we must work together to get people vaccinated as quickly as possible in every nation throughout the world."

The summit was co-hosted by Gavi, an alliance of governments, international organizations, companies and charities.

Japan is looking to increase its contribution to the COVAX Facility partly to counter China, which is offering vaccines to developing countries as it expands its economic and military influence across the Indo-Pacific region.

While Japan's inoculation program has lagged behind other developed countries, it already has supply agreements with Pfizer Inc., Moderna Inc. and AstraZeneca Plc for more than enough shots to cover its population.

More than 10 million, or 8%, in Japan received COVID-19 vaccinations

IMF, WHO, others call for $50 bil. investment toward ending pandemic