Japan said Thursday it has lodged a protest with Moscow for its decision to impound a Japanese trawler and detain its crew last week after determining the boat was sailing in Russia's exclusive economic zone.

Chief Cabinet Secretary Katsunobu Kato said at a press conference Tokyo told Moscow through diplomatic channels the pursuit, inspection and seizure of the Eiho Maru No. 172 and its 14 crew members is "unacceptable" and is demanding their immediate release. 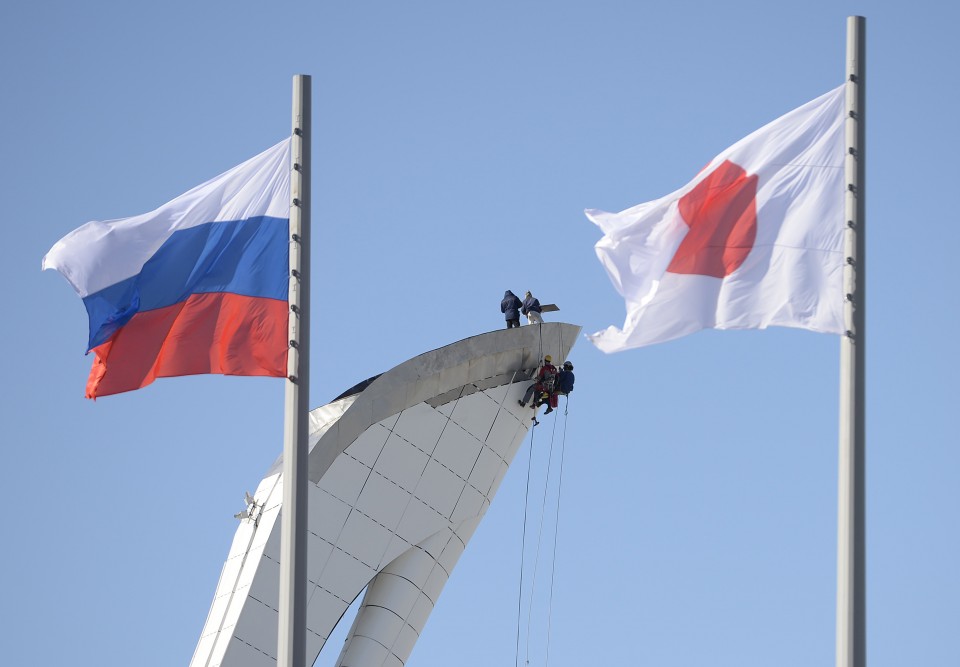 Russian border authorities said they took control of the boat last Friday off Japan's northern island of Hokkaido after it was discovered illegally fishing in Russia's EEZ.

A fishery cooperative based in Wakkanai, to which the Eiho Maru belongs, refuted the claim, saying navigational data showed the trawler was operating in Japan's EEZ.

Kato said Japan's Foreign Ministry has determined this to be the case after speaking with officials from the fishery cooperative.

The crew members and vessel, being kept in the port town of Korsakov on the island of Sakhalin, are in good condition and have access to food, water and fuel, according to the top government spokesman.

The 160-ton Eiho Maru reported to the Japan Coast Guard that a substance that could have been tear gas was fired by the Russians prior to their detention.

Russian border authorities said warning shots were fired to stop the boat as it was attempting to escape from one of its patrol vessels.

The incident took place days after another Japanese fishing boat collided with a Russian vessel and capsized off Hokkaido, leaving three crew dead.