Toyota, Honda suspend vehicle production in Malaysia due to lockdown

Toyota Motor Corp. and Honda Motor Co. have stopped producing vehicles at their plants in Malaysia, officials of the Japanese automakers said Tuesday, after the Southeast Asian country began a two-week total lockdown to stem the spread of the coronavirus.

With the auto industry in the country required to keep the number of workers who report to work at 10 percent or less, both companies apparently decided that the reduced workforce would not be enough to keep their factories running. 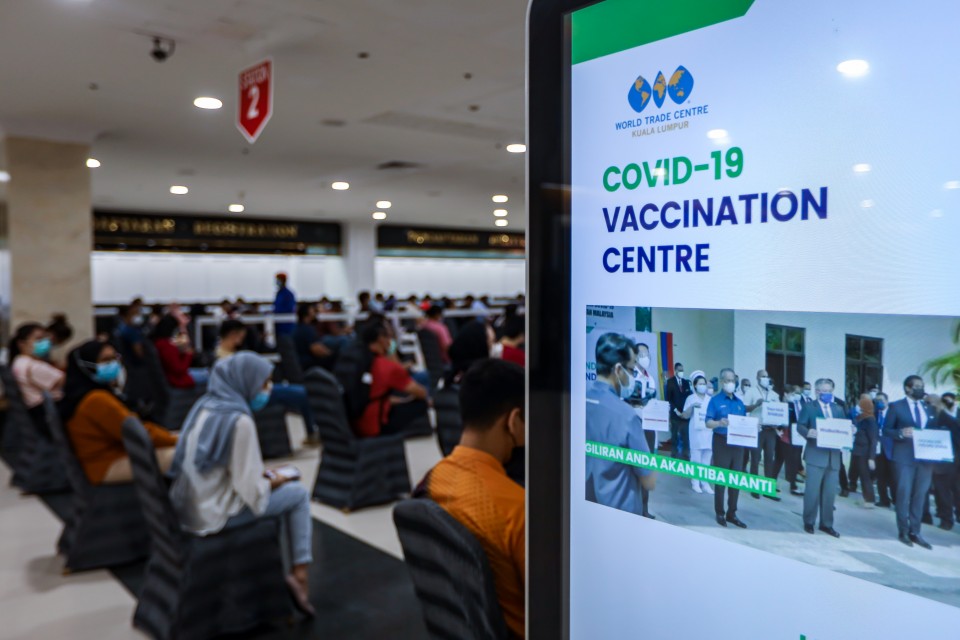 People wait to receive AstraZeneca COVID-19 vaccine at a vaccination centre on May 21, 2021 in Kuala Lumpur, Malaysia. (Getty/Kyodo)

Virus cases are increasing in Southeast Asia as vaccination against COVID-19 lags. Japanese automakers and automotive parts makers also have plants in other countries in the region, such as Thailand and Indonesia, where cases are also on the rise.

If infection rates worsen in those countries, the companies could potentially face further production delays.

In Malaysia, Toyota has two plants in Selangor State, while Honda has a motorcycle plant in Penang State and a car factory in Malacca State.

The officials said that even though new car sales are suspended, after-sales service for car owners will continue.

Toyota produced about 50,000 passenger and commercial vehicles in Malaysia last year. Honda says its motorcycle factory there has the capacity to make 300,000 units annually with its car plant capable of producing 100,000 units.