A short film released on YouTube about a group of mothers near Tokyo selling handmade kimchi to support a cash-strapped ethnic Korean school offers an intimate look at how grassroots efforts to resist discrimination can expand outward to help create a more tolerant society.

The 15-minute film, called "Saitama Kimchi Diary," sees cultural anthropologist Kohei Inose, 42, join the women on a day in March, following them from the arrival of the vegetables for pickling to the post-event cleanup and chat in Saitama Prefecture's Saitama City.

The women have been selling the traditional Korean dish every other month since 2017 as a way of helping their children's school, which is affiliated with a North Korean-backed organization of Korean residents of Japan, financially survive after Saitama Prefecture cut off subsidies for it in fiscal 2010 over the issue of Japanese nationals who were abducted by North Korea. 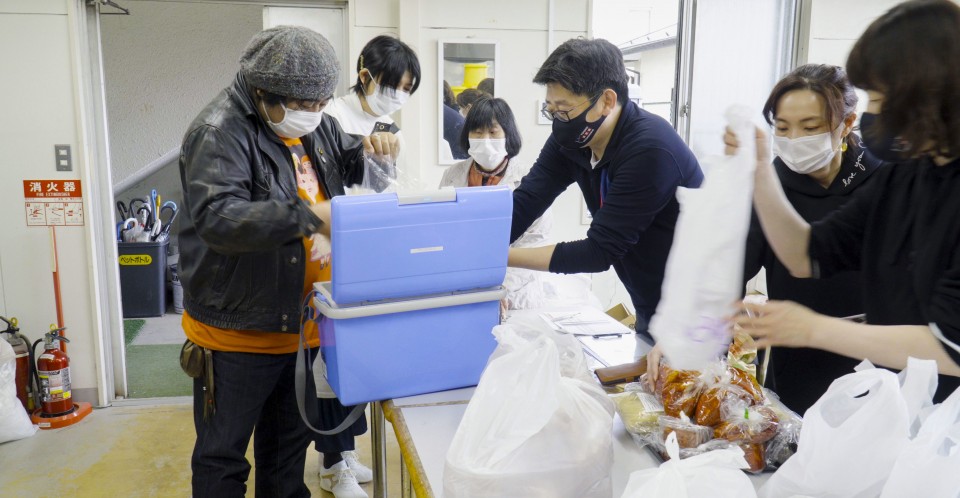 At the mothers' 25th kimchi sale, one woman who was interviewed by Inose talked enthusiastically about how her daughters have helped out at the events, leading to more conversations at home.

She also talked about how the group's perspective on what they view as the prefecture's discriminatory measure has broadened through their participation in a bazaar run by an organization of people with disabilities, whose members are also regular customers at their kimchi-selling events.

"I hope people will change their thoughts little by little so that those who've been hurt by discrimination can heal and be freed," she said of the interaction.

Inose has an elder brother with a disability, as does his cameraman and editor of the short film, Yuki Morita, 31. Inose's brother works at a farm established by his parents for people with disabilities in the city's Minuma district.

The school, called Saitama Korean Elementary and Middle School, is also located in the district, which has extensive green areas, and formed an exchange with the farm a few years ago.

It was this feeling that prompted Inose to form in 2018 an association in which he serves as co-leader calling for the resumption of subsidies to the school to make Saitama into a prefecture "where anyone and everyone can live together." The organization of people with disabilities also participates in it. 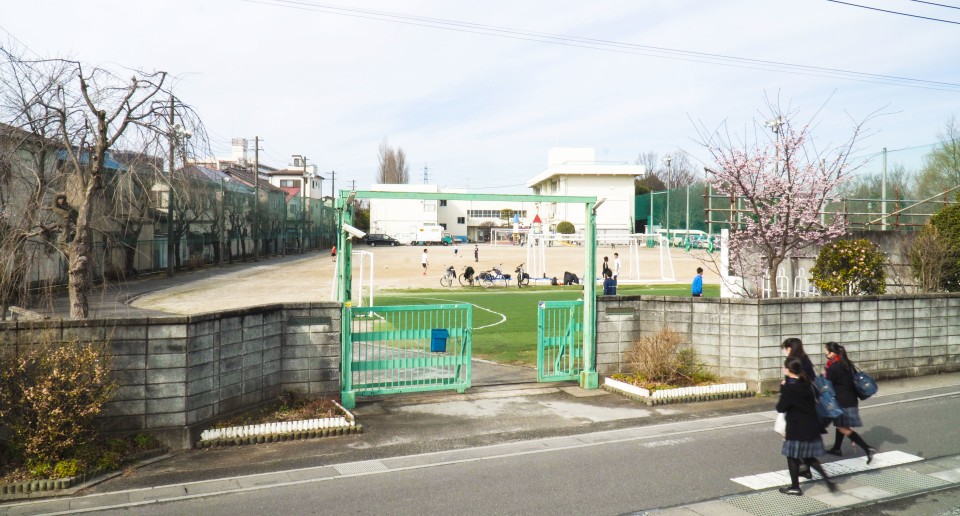 The Saitama prefectural assembly adopted a resolution in 2012 to suspend the provision of subsidies to the school until the question of the abduction of Japanese nationals by North Korea is settled.

It was just one of many local governments across Japan that took similar steps toward schools linked to North Korea between 2010 and 2014. The central government has also excluded such high schools from being part of a tuition waiver program.

In recent years, student numbers at the schools, managed under the supervision of the General Association of Korean Residents in Japan, which acts as North Korea's de facto embassy in the absence of diplomatic ties, have been in sharp decline, but in 2018 there were 5,800 students at 66 schools.

They use a similar curriculum to that of Japanese schools and most parents reportedly opt for them primarily to give their kids a grounding in Korean language and culture rather than as a result of any political support for the North.

The association, led by Inose, maintains that while the abductions are a serious diplomatic problem, the infringement of children's rights to study is a separate issue, and that it will lead to discrimination against the students based on guilt by association.

Inose and Morita, who was a student of his at university, and others produced the documentary to commemorate the 60th anniversary of the ethnic Korean school's founding this year.

The resolution adopted by the prefectural assembly stated that the provision of subsidies to the school "could not gain the understanding of citizens in the prefecture." But Inose thinks guilt by association is the wrong way to view the issue.

"We want to give visual form to the hearts of people willing to live in coexistence," Inose said. He plans to produce a sequel focusing on fathers of students at the school.