A United Nations committee proposed that the Great Barrier Reef be listed as "in danger" in a draft recommendation on Tuesday, prompting an angry backlash from the Australian government, which is vowing to contest the recommendation on the grounds due process was not followed.

UNESCO's World Heritage Committee put forward the recommendation, citing the impact of climate change on the world's biggest coral reef system. It used the draft report to "strongly invite" the Australian government "to undertake actions to address climate change under the Paris agreement." 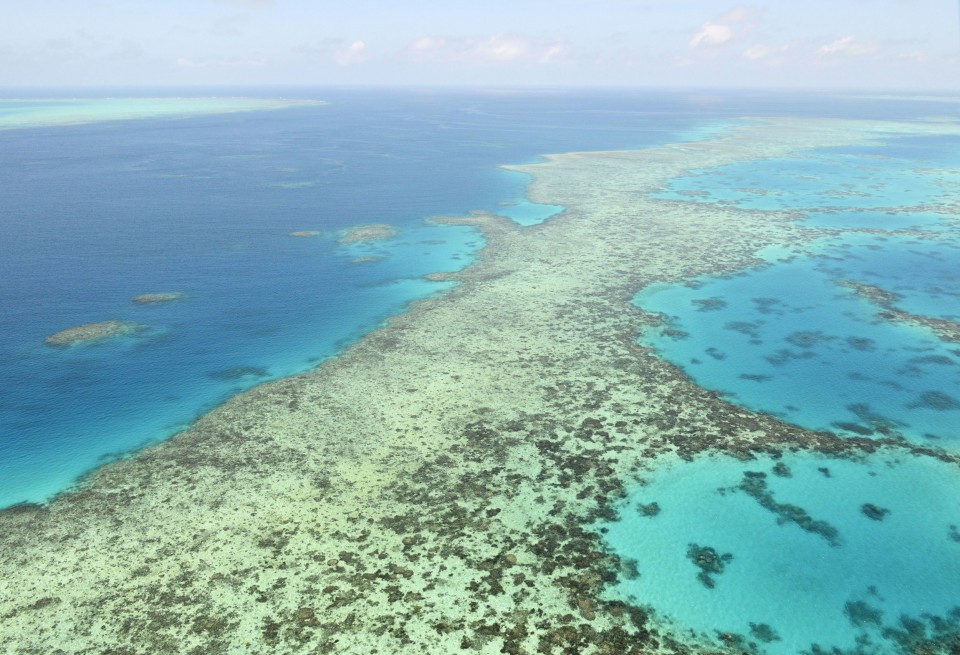 Speaking to reporters in Canberra Tuesday, Australia's Environment Minister Sussan Ley said the Australian government has been "blindsided" by the report, suggesting political interference is to blame.

"The decision was flawed. Clearly, there were politics behind it," said Ley.

While Ley did not elaborate on the alleged political interference, senior officials in the Australian government believe China is behind the move amid increasingly sour relations between the two nations.

The World Heritage Committee responsible for the listings is currently chaired by Tian Xuejun, China's vice education minister, while Chinese officials also dominate a number of advisory bodies for the committee.

Scientists, however, rejected the suggestion that politics played into the recommendation.

"It is clear that the UNESCO World Heritage Committee is moving to a position, and has a position, whereby action on climate change is a critical thing to undertake," said Scott Heron, a scientist at the Australian Research Council Centre of Excellence for Coral Reef Studies.

Lesley Hughes, a spokeswoman for the Climate Council, an Australian climate change communications organization, also pointed to the issue of climate change as underpinning the recommendation.

"This is UNESCO's final warning to protect the reef, or else it could be removed from the (World Heritage) list entirely," Hughes, who is also a climate scientist, added.

The recommendation will be considered at a meeting of the committee in China next month, putting international pressure on Australia's climate policies once again.

After being listed as a World Heritage site in 1981, Australia has fought off a number of attempts to assign in-danger status to the Great Barrier Reef, fearing a potential impact on the reef's tourism industry, that is said to support 64,000 jobs and contributes AU$6.4 billion ($4.8 billion) to the nation's economy.