Asei Kobayashi, a veteran Japanese composer known for creating thousands of TV commercial songs for major companies in the country and animation theme songs, has died of heart failure, his agency said Monday. He was 88.

The Tokyo native, who died at a Tokyo hospital on May 30, was also a household name in Japan for playing a stubborn father in a 1974-1975 hit TV series "Terauchi Kantaro Ikka." The comedy, loosely translated as Kantaro Terauchi's family, featured actresses such as Meiko Kaji and the late Kirin Kiki. 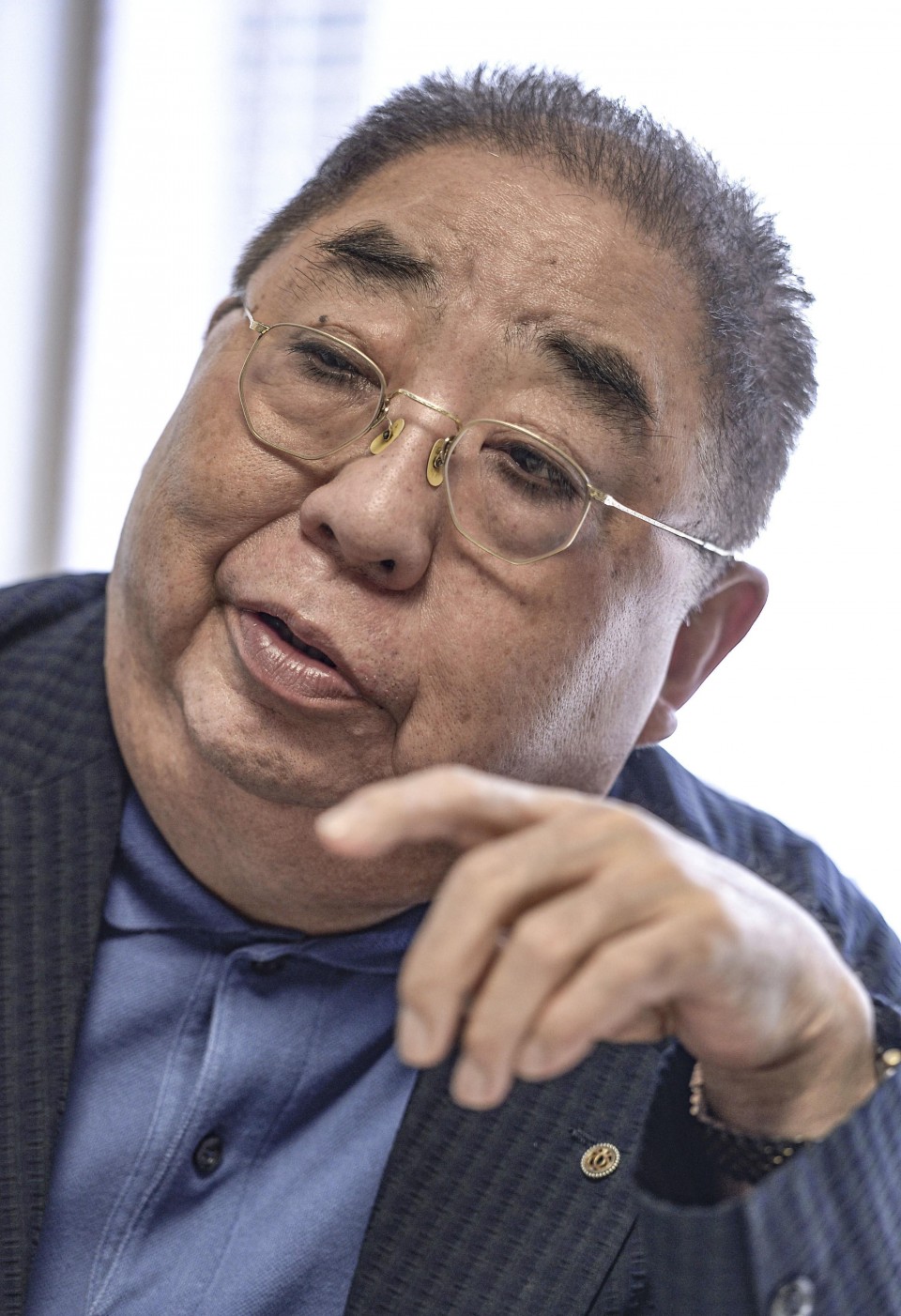 Having studied at Keio University, he created numerous hit songs for famous singers and anime series, including "Himitsu no Akko chan" (The Secrets of Akkochan) and "Mahotsukai Sally" (Sally the Witch) aired in the 1960s, before expanding his career to include acting.

Among his famous compositions is "Kita No Yado Kara" ("From an Inn in the North"), a traditional "enka" Japanese ballad sung by Harumi Miyako.