A regional political party affiliated with Tokyo Gov. Yuriko Koike said Tuesday this summer's Olympics and Paralympics should be held without spectators due to concerns over the coronavirus infections.

A pledge to push for a no-spectator games is one of the key campaign promises of Tomin First no Kai (Tokyoites First party) unveiled the same day for the Tokyo metropolitan assembly election on July 4. Koike serves as the party's special adviser. 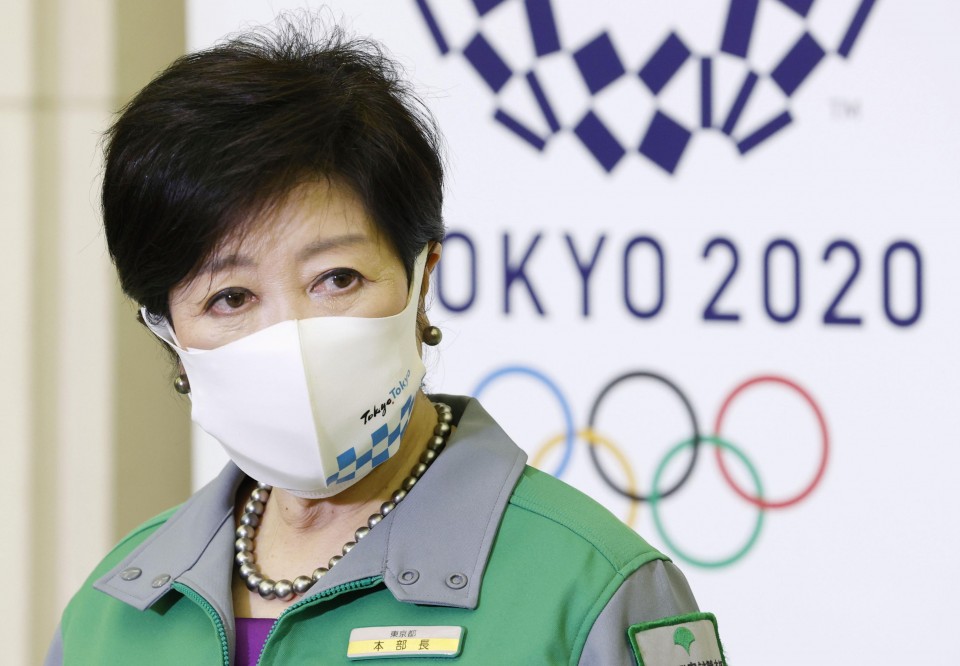 "We have been calling on (parties concerned) to explore all kinds of options," said Kunihiko Koyama, chairman of the policy research council of the largest party in the Tokyo assembly, in an interview with Kyodo News.

He added, "If the state (and other stakeholders) will stage the games by any means, we will be seeking to have the events held without spectators."

Koike was not clear about her stance on the issue, simply telling reporters the same day, "I'm aware that there are various opinions."

The organizers of the Olympics and Paralympics want to allow at least some people in the stands and will decide on an upper limit for domestic spectators by the end of June. Overseas spectators have already been banned.

The Liberal Democratic Party and the Komeito party, holding the second and third largest number of seats in the local assembly, have been calling for a safe Olympics and Paralympics with proper antivirus measures being taken, but they have not included the issue of staging the Summer Games in their party manifestos.

The Tomin First party will fight to retain dominance in the assembly against the LDP and Komeito in the upcoming election.

The other two key pillars of the regional party's platform are resuming economic activities through carrying out vaccinations at an "explosive speed" and implementing enhanced health care measures to protect Tokyoites.