A woman in a same-sex relationship filed a damages suit Wednesday against her former employer the Hokkaido government and a mutual aid association seeking 4.8 million yen ($43,000) for being denied spousal benefits.

Kaoru Sasaki, 51, filed the lawsuit with the Sapporo District Court, arguing that not paying family benefits to same-sex couples violates the guarantee of equality under the Constitution. 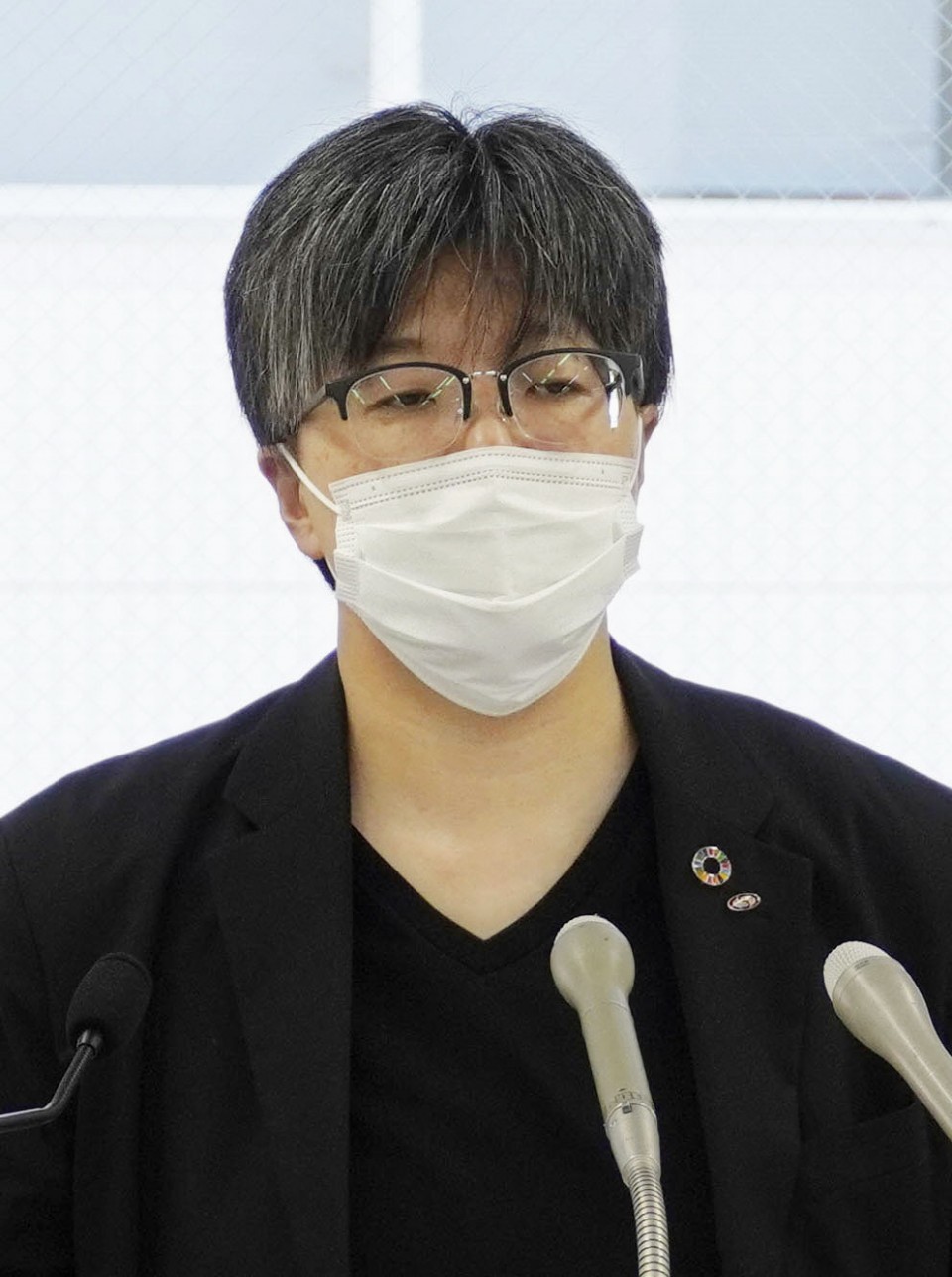 Kaoru Sasaki speaks at press conference in Sapporo on June 9, 2021, after filing a damages suit with the Sapporo District Court. (Kyodo)

According to the suit, Sasaki applied for spousal benefits in July 2018 and April 2019, while still a prefectural employee, submitting a document recognizing her partnership issued by the Sapporo city government.

But the Hokkaido government and the aid association for prefectural employees rejected the application, saying the benefits were only available to straight couples.

Sasaki, who left work in June 2019, called their response "discrimination based on sexual orientation, which is beyond a person's control."

"Sexual minorities are not given the rights they deserve. We want to be treated normally," Sasaki said in a press conference after filing the suit.

Same-sex couples are not legally recognized in Japan, and LGBT people are not granted the benefits enjoyed by straight couples such as medical visitation rights and the ability to make medical decisions for their partners, co-parenting rights and spousal income tax deductions.

Some local governments, however, have taken steps to recognize same-sex partnerships such as issuing certificates.

In March, the Sapporo court ruled for the first time in the country that the central government's failure to recognize same-sex marriage is unconstitutional as it violates the right to equality.

Japanese lawmaker says being LGBT goes against preservation of species