The International Olympic Committee's executive board unanimously decided to propose the Australian city of Brisbane as the host of the 2032 Olympics and Paralympics on Thursday.

The decision still needs to be put to a vote of members on the second day of the IOC session in Tokyo on July 21, just two days before the opening ceremony of the 2020 Games, but IOC President Thomas Bach confirmed there are no other candidates. 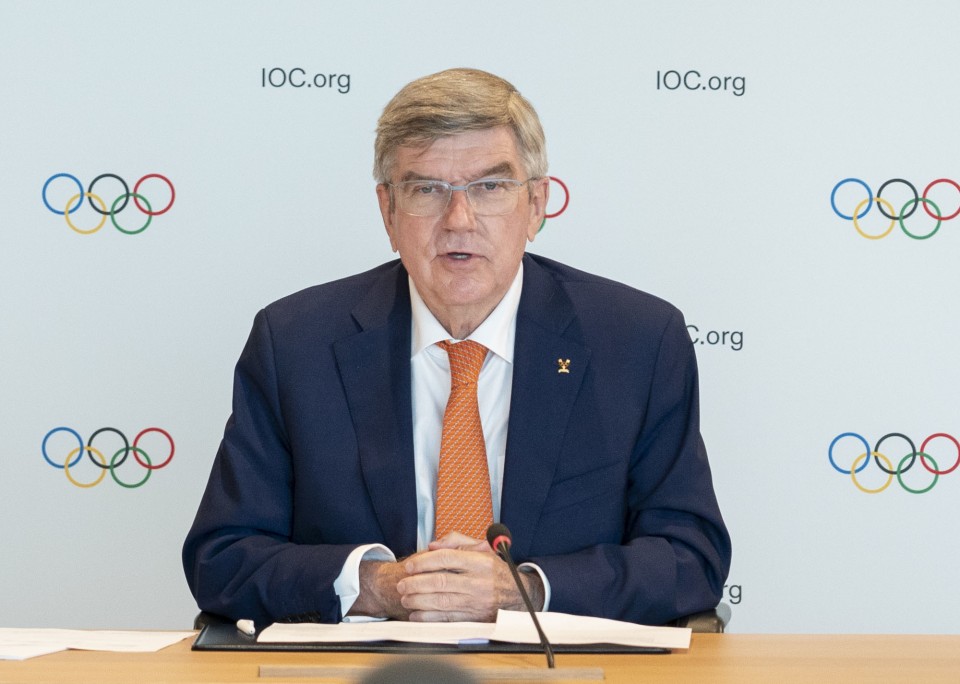 Bach described the bid as "irresistible" following the three-day board meeting and also said, "But we are not there yet. It is now up to the IOC members."

In February, Brisbane's bid was fast-tracked when the IOC named it as the preferred host. The IOC's future host commission held "targeted dialogue" with the city before recommending it as host of the Summer Olympics in 2032.

Brisbane is set to become the third Australian city to welcome the Olympics after Melbourne in 1956 and Sydney in 2000. The nearby Gold Coast hosted the 2018 Commonwealth Games.

In regard to the Tokyo Olympics, which are just over a month away and will take place amid the coronavirus pandemic, Bach said the organizers are in a "full delivery phase" and that he intends to arrive in Japan in mid-July.

Christophe Dubi, the IOC's Olympic Games executive director, said the third version of the playbooks, which outline coronavirus mitigation steps and provide other related information, will be released next week.

After the Tokyo Games, delayed for a year because of the global pandemic, Paris and Los Angeles will host the Olympic and Paralympic Games in 2024 and 2028, respectively.