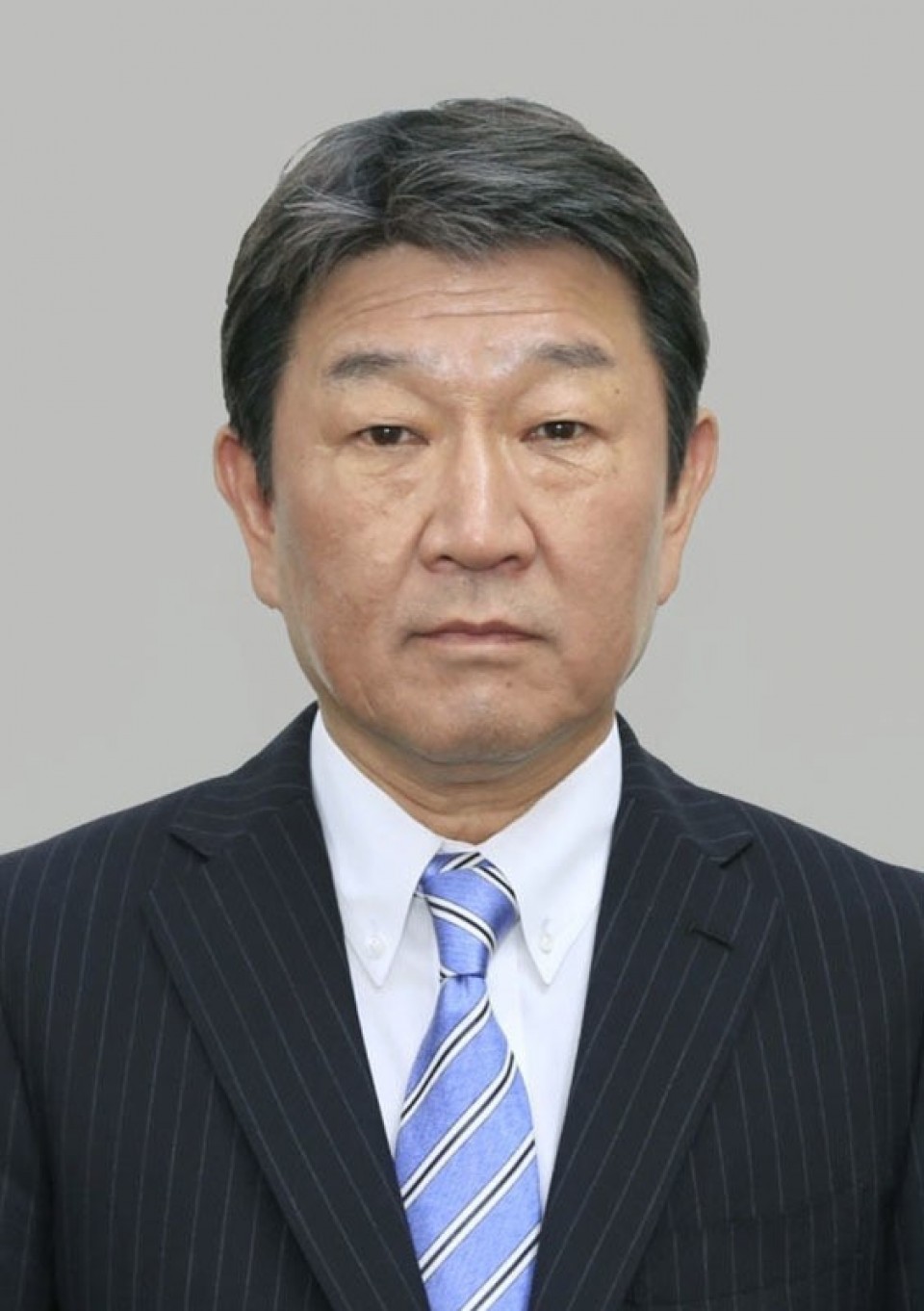 The Japanese Foreign Ministry is also coordinating his planned visits to the Central American and Caribbean countries of Guatemala, Cuba, Panama and Jamaica in mid-July, according to diplomatic sources.

Motegi wants to visit regions where China has been trying to increase its presence and economic influence, aiming to advance Japan's open and free Indo-Pacific strategy to counter China's clout, the sources said.

In Europe, there is a sense of caution against China's growing influence, with Lithuania pulling out of the framework of economic cooperation between China and 17 Central and Eastern European countries.