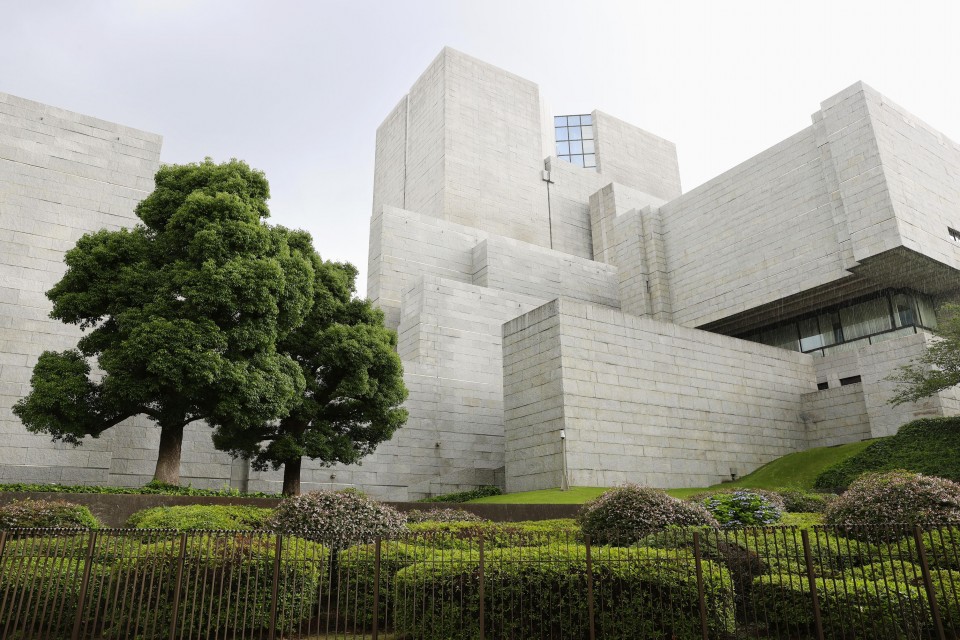 The latest decision on a more than century-old provision based on the Civil Code and the family register law dismissed requests filed by three couples in 2018 to keep their separate surnames after local governments refused to accept their marriage registrations.

TOKYO - Tokyo marked one month until the start of the Olympics on Wednesday, with organizers banning the drinking of alcohol at games venues as they set out measures they hope will allow a safe event to be held amid the ongoing coronavirus pandemic.

The organizing committee of the Olympics and Paralympics released safety guidelines for ticket holders, including banning loud cheering, the giving of high-fives and towel waving, in addition to prohibiting the sale of alcoholic beverages in venues and explicitly stating spectators must not bring their own.

HONG KONG - Hong Kong pro-democracy newspaper Apple Daily, which has had its assets frozen and its executives indicted under a sweeping national security law, will publish its last print edition Thursday and shut down its online news page by midnight, its management said Wednesday.

The outspoken paper, which has long been a target for the authorities with its liberal stance, was seen as a beacon of press freedom in Hong Kong as its existence showed that diversity was tolerated, if not embraced, under the city's semiautonomous status.

OSAKA - Another member of the Ugandan Olympic delegation has tested positive for COVID-19 after arriving in Japan for next month's Tokyo Games, a western city hosting the team said Wednesday.

It was the second positive test among the nine-member team, which arrived in Japan on Saturday. One team member tested positive upon arrival at Narita airport, east of Tokyo. On Sunday, the remaining eight members of the delegation checked into their hotel in Izumisano in Osaka Prefecture.

Kansai Electric Power Co. said it began operating the No. 3 unit at the Mihama plant for the first time in about 10 years, after completing final inspections. The reactor had stopped operations after the crisis at the Fukushima Daiichi plant triggered by a massive earthquake and tsunami.

NAHA, Japan - Okinawa on Wednesday marked the 76th anniversary of the end of a major World War II ground battle between Japanese and U.S. troops, with a memorial service downscaled for the second straight year due to the coronavirus pandemic.

Prime Minister Yoshihide Suga, who was not invited to the event amid the pandemic, called on people "not to forget the deep scars" left in the island prefecture, saying in a video message, "The peace and prosperity we enjoy (today) were built on the precious lives lost and an indescribably distressing history lived by the people of Okinawa."

KAGOSHIMA, Japan - A volcano on a southwestern Japan island erupted early Wednesday, sending large rocks almost 1 kilometer from the crater, and prompting the weather agency to raise its alert level to restrict people's entry to the area surrounding mountain.

The eruption occurred at the crater of Mt. Otake on Suwanose Island of Kagoshima Prefecture at around 12:04 a.m. There were no immediate reports of injuries according to local authorities, despite there being a small residential area some 4 kilometers from the crater.