South Korea's new consul general in Osaka said he will work hard to help deepen Japan's understanding of North Korea by tapping his expertise on the country because the issue is one area where the two countries can cooperate.

In an interview last week before leaving for Japan, Cho Seong Ryoul said that even though Japan-South Korea ties have deteriorated over wartime compensation and other issues, it is important for the two countries to create an atmosphere for improving relations by continuing to cooperate on areas other than those concerning history. 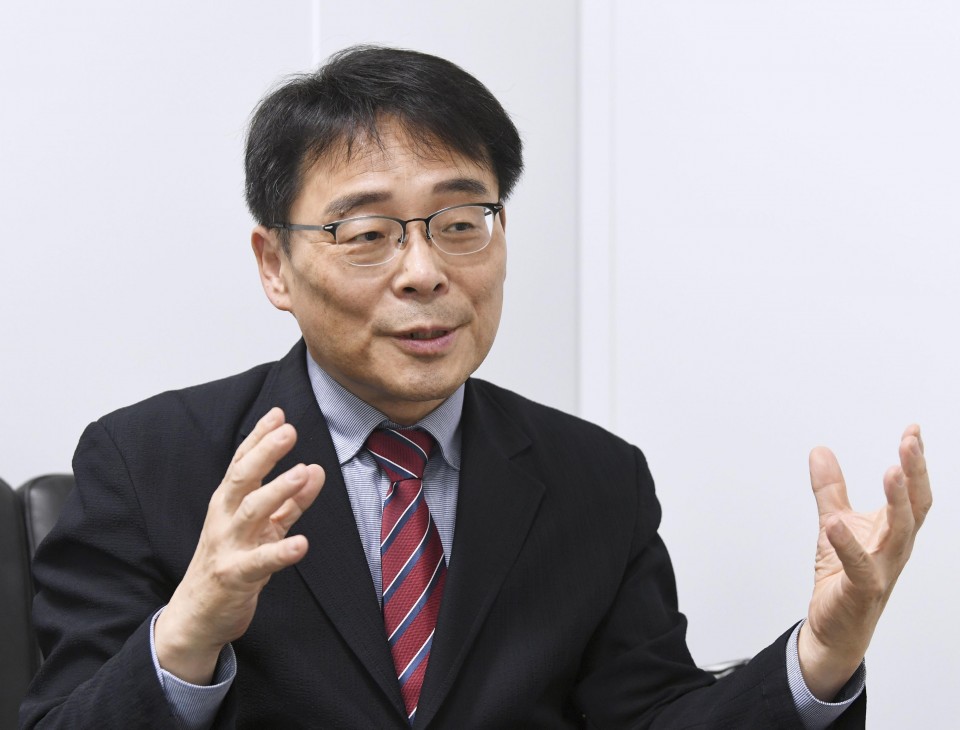 Cho, who is known as an expert in North Korea and national security issues, said the North Korea issue is "one such area Japan also takes interest in" and on which the two countries can cooperate.

The 62-year-old intends to deepen exchanges with Japanese experts and local governments during his stint, which begins on Wednesday.

Cho spent about 20 years at the government-funded Institute for National Security Strategy. After Moon Jae In became president in 2017, Cho served as a policy consultant for the Office of National Security under the presidential office and the Unification Ministry.

Cho also studied in Tokyo between 1997 and 2000 at such universities as the University of Tokyo and Keio University.

Ties between Japan and South Korea have hit a rock bottom after the South Korean Supreme Court in 2018 ordered two Japanese companies to compensate South Korean plaintiffs for forced labor during Japan's 1910-1945 colonial rule of the Korean Peninsula.

Also fraying the ties is the issue of Koreans forced to work as "comfort women" in Japan's military brothels during World War II.

Cho said he looks forward to his Osaka stint because being exposed to a different culture than Tokyo's would help him "understand Japan more deeply."

"I will first and foremost serve my primary duty, such as protecting Korean nationals abroad and strengthening private-sector exchanges," Cho said, adding that he wants to use his strong point to improve bilateral ties after that.