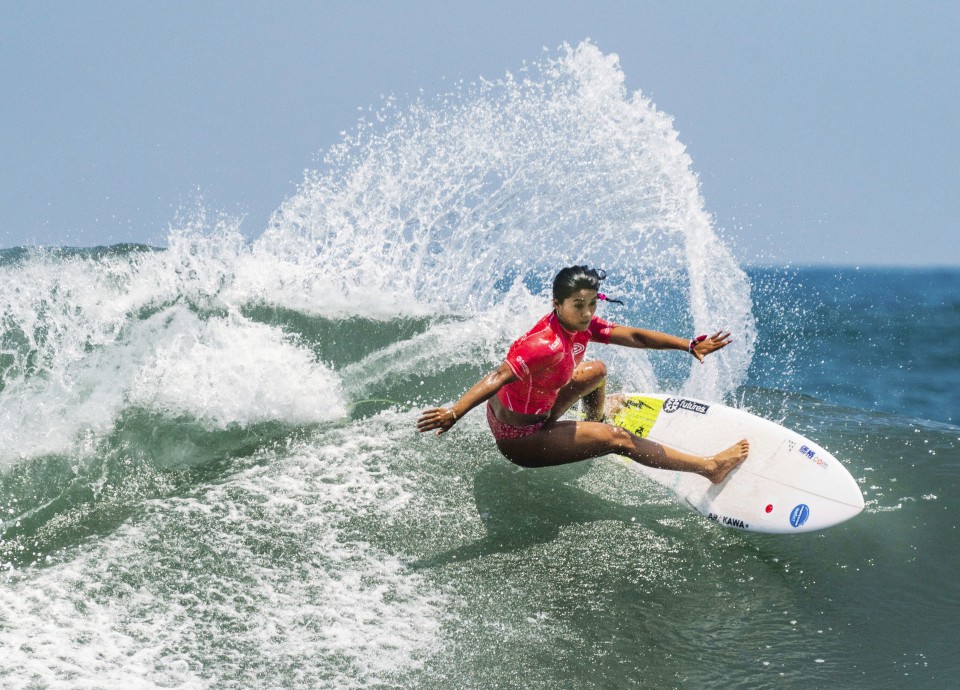 Japan's Mahina Maeda and Amuro Tsuzuki qualified for the Tokyo Olympics on Saturday by earning two of the seven available women's quota places at the ISA World Surfing Games held in El Salvador. 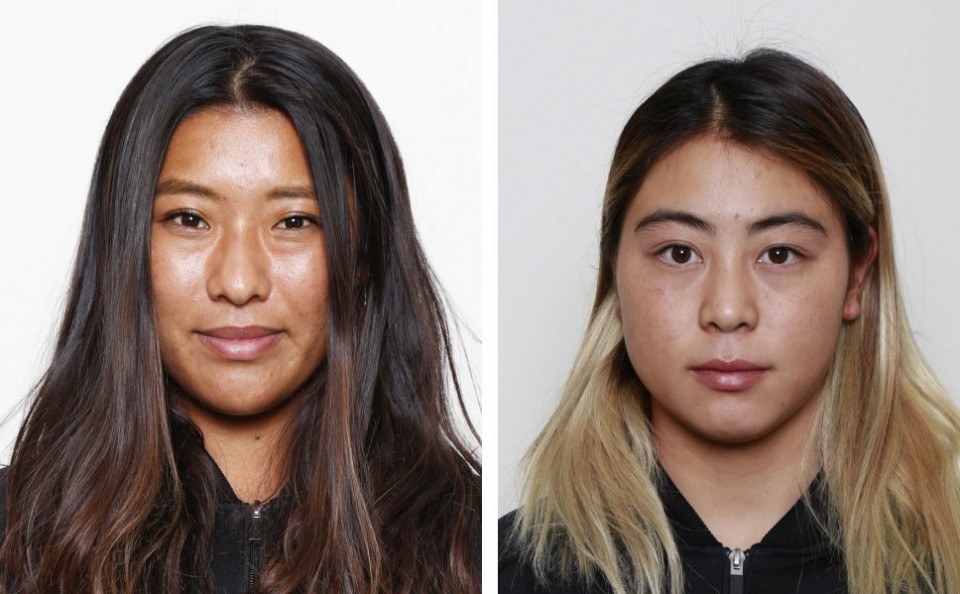 They needed to finish inside the top seven in the women's field, having not already qualified via the 2019 World Surf League, in order to have their places confirmed in the sport's final Olympic qualifying event.

Shino Matsuda missed a place on the Japan team.

Surfing, along with four other sports, will debut this summer at the Tokyo Olympics. 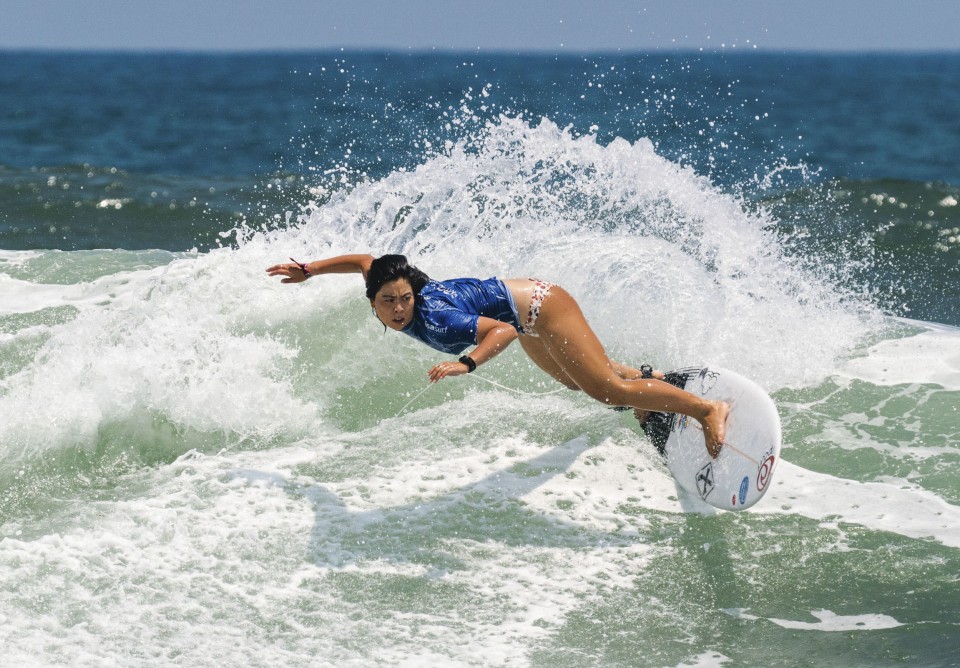