More American opinion leaders view China as the United States' most important partner in Asia given the countries' trade relations, but Japan is considered most trustworthy, a survey by the Japanese Foreign Ministry shows.

Asked to choose "the most important partner of the United States" among Asian and nearby countries, 35 percent of 200 opinion leaders from a range of fields picked China, 33 percent chose Japan and 9 percen 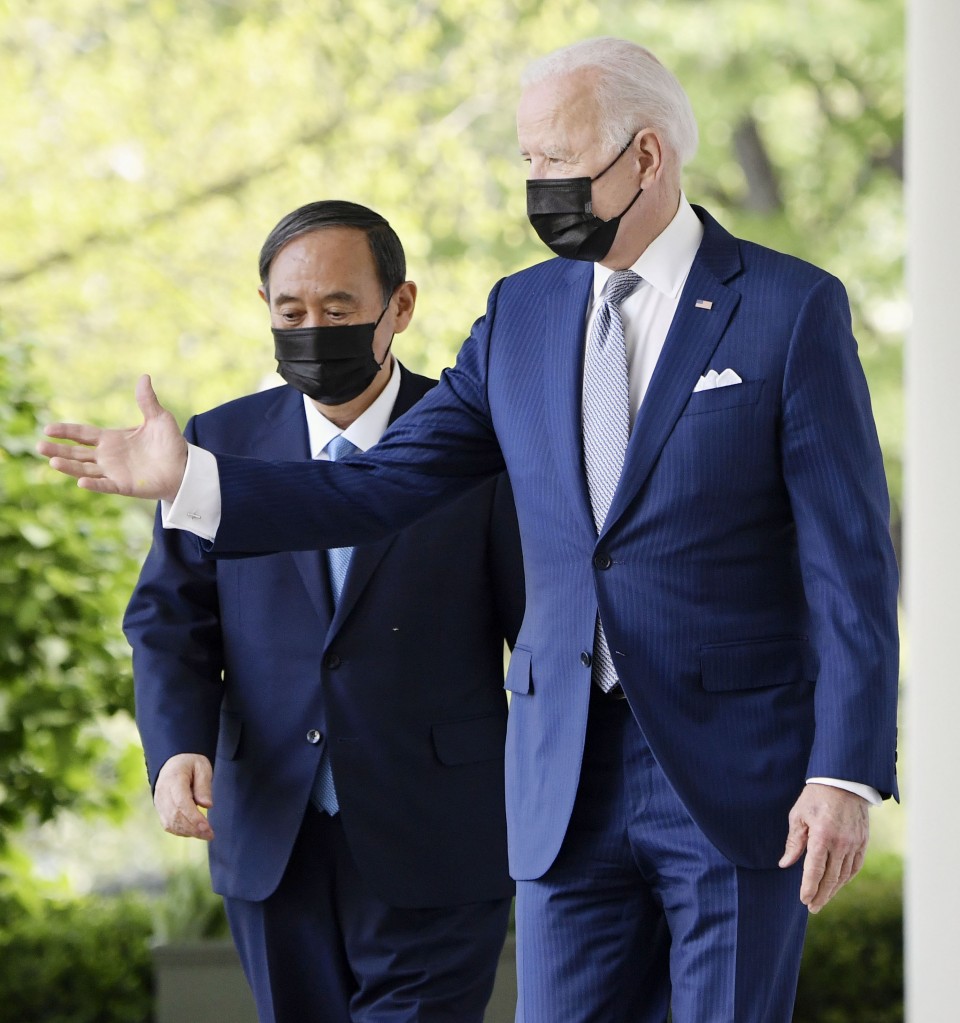 The percentage of respondents selecting China was up significantly from 18 percent in the survey a year earlier, while those picking Japan slipped from 42 percent.

Of those who saw China as the most important partner, almost four out of five cited economic factors, with 56 percent picking trade ties and 23 percent the country's economic strength, according to the survey conducted between December 2020 and January 2021.

Japan topped the list of countries in the region seen as reliable for the United States with 36 percent of the respondents naming the country, followed by Australia selected by 30 percent. China gained just 3 percent of the votes, trailing South Korea which ranked third, picked by 17 percent.

Asked why they selected Japan, 41 percent pointed to trade ties and 33 percent cited good relations and the bilateral alliance.

Economic ties between the world's two largest economies deepened significantly after China's accession to the World Trade Organization in 2001, with their goods trade totaling $558.1 billion in 2019, about three times larger than that between Japan and the United States.

Globally, Canada was picked as the most important partner for the United States, followed by Britain, Japan and Germany.

Britain was named the most trustworthy among the world's countries and regions, followed by Canada, Japan and the European Union.

FOCUS: G-7 to be tested in following up on big promises to counter China