North Korea's ruling party stipulated its new No. 2 post under leader Kim Jong Un as "deputy of the general secretary," when it revised its rules in January, sources familiar with the matter said Thursday.

Speculation is growing that the leader's closest aide has already assumed the position called "first secretary" of the Workers' Party, but some pundits say the party may be leaving the post vacant in case of an emergency such as Kim's health deterioration. 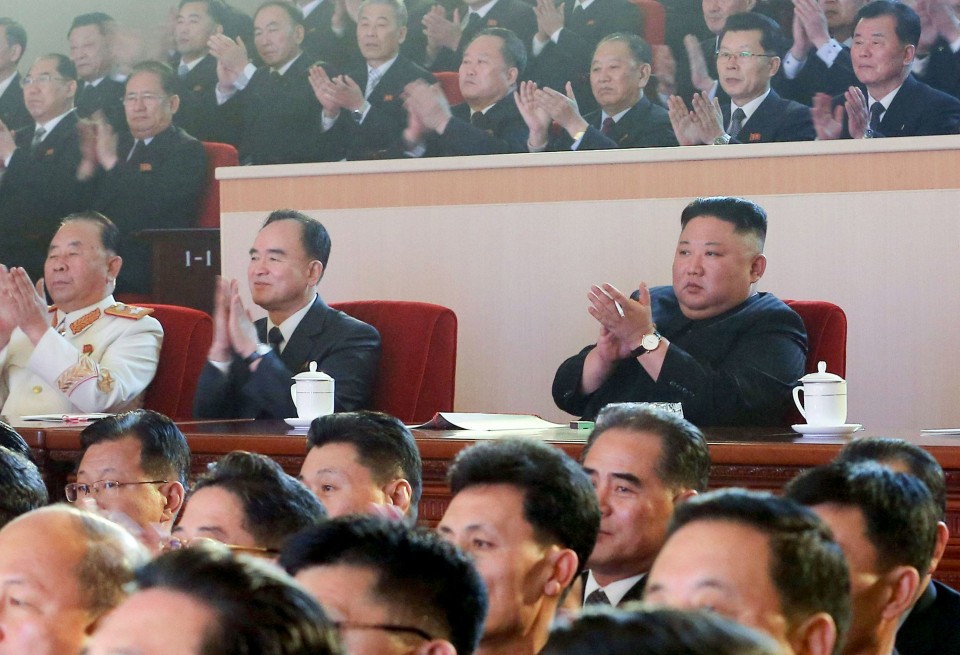 The ruling party amended its rules in January at its first congress in five years. Although North Korean state-run media have reported on the summary of the revision, the full text of it has not been unveiled.

Kim himself had held the position of first secretary before he received the title of party chairman in 2016. He was elected general secretary of the party in January.

The person elected as first secretary is allowed to hold key party meetings on behalf of the general secretary, the leader, South Korea's Yonhap News Agency reported earlier this month, citing sources familiar with the North.

North Korea's official media have not reported that the first secretary post was newly established at the Worker's Party, but Yonhap said Jo Yong Won, who has been highly trusted by Kim, may have taken the position.

South Korea's former Unification Minister Lee Jong Seok, meanwhile, was quoted by the country's media as saying that the post might be still vacant and Kim Yo Jong, the leader's younger sister and close aide, could fill the role in the event of an emergency.

Kim Jong Un -- a grandson of the nation's founder Kim Il Sung and the youngest son of late leader Kim Jong Il -- has maintained the family dynasty that has continued since North Korea was established in 1948, backed by the Soviet Union, Russia's predecessor state.

Recently, Kim Yo Jong has been seen as the frontrunner to succeed his older brother, given that North Korea's sacred "Mt. Paektu bloodline" is believed to give the right to take the helm of the country only to direct descendants of the founder.