Filipino-Japanese teenager and Japan LPGA Tour player Yuka Saso won the U.S. Women's Open on Sunday, beating Japan's Nasa Hataoka in a three-hole playoff after the pair finished the final round tied for the lead at 4-under.

A dual citizen with a Filipino mother and Japanese father, Saso tied Park Inbee as the youngest champion at the tournament, exactly the same age -- 19 years, 11 months, 17 days -- as the South Korean was when she won in 2008.

Only two other women with Japanese citizenship have won majors before her -- Hisako Higuchi at the 1977 LPGA Championship and Hinako Shibuno at the 2019 Women's British Open. 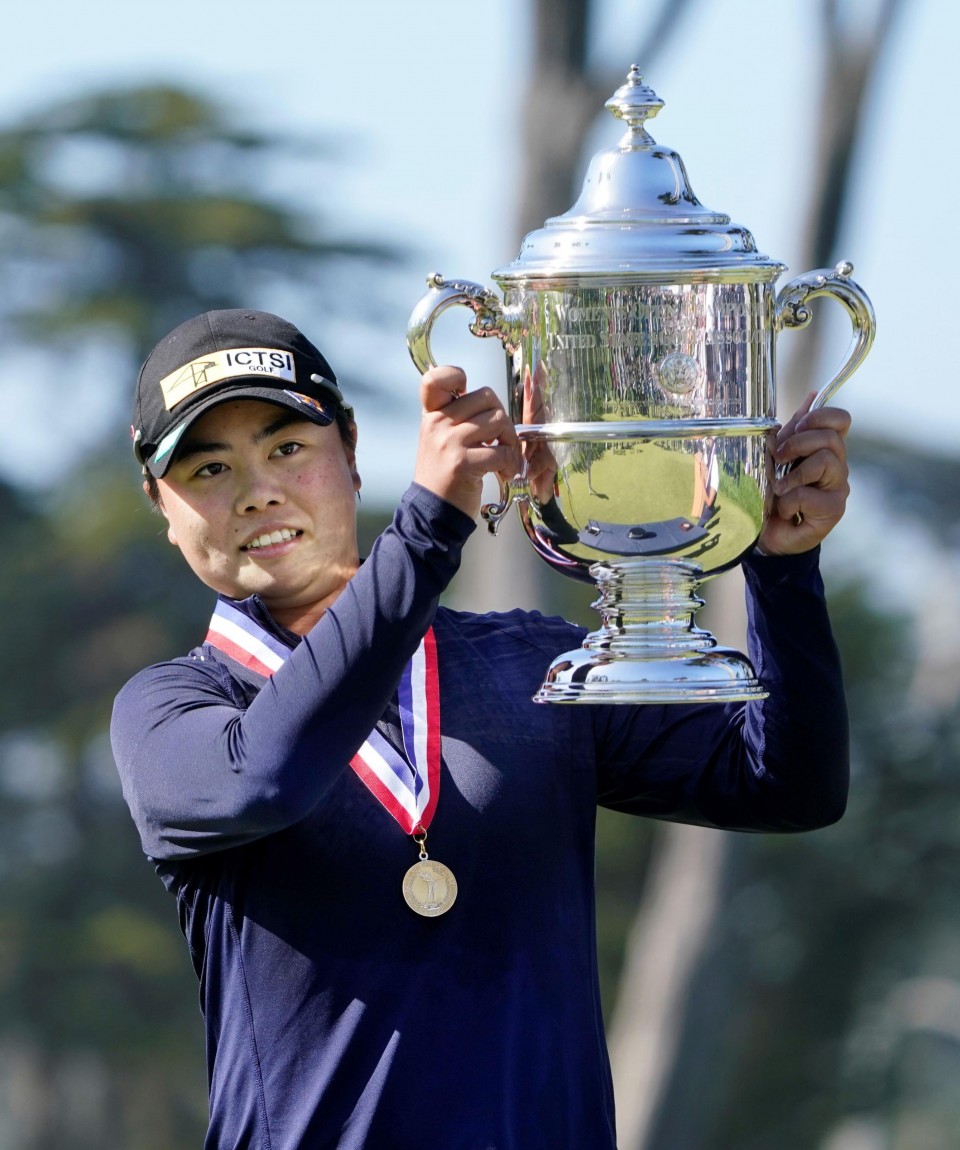 After finishing the final round at San Francisco's Olympic Club one stroke ahead of the overnight leader, American Lexi Thompson, Saso and Hataoka remained deadlocked through two playoff holes which they both parred.

A nicely played wedge shot from the rough gave Saso a birdie putt for the tournament on the third playoff hole, and she sunk it to become the first men's or women's major winner from the Philippines, the country she represents in competition.

"I was just glad and thankful that I was here and able to play in this tournament," said Saso, who overcame back-to-back double bogeys early in the final round to make the playoff.

"I'd like to thank my family. I wouldn't be here without them." 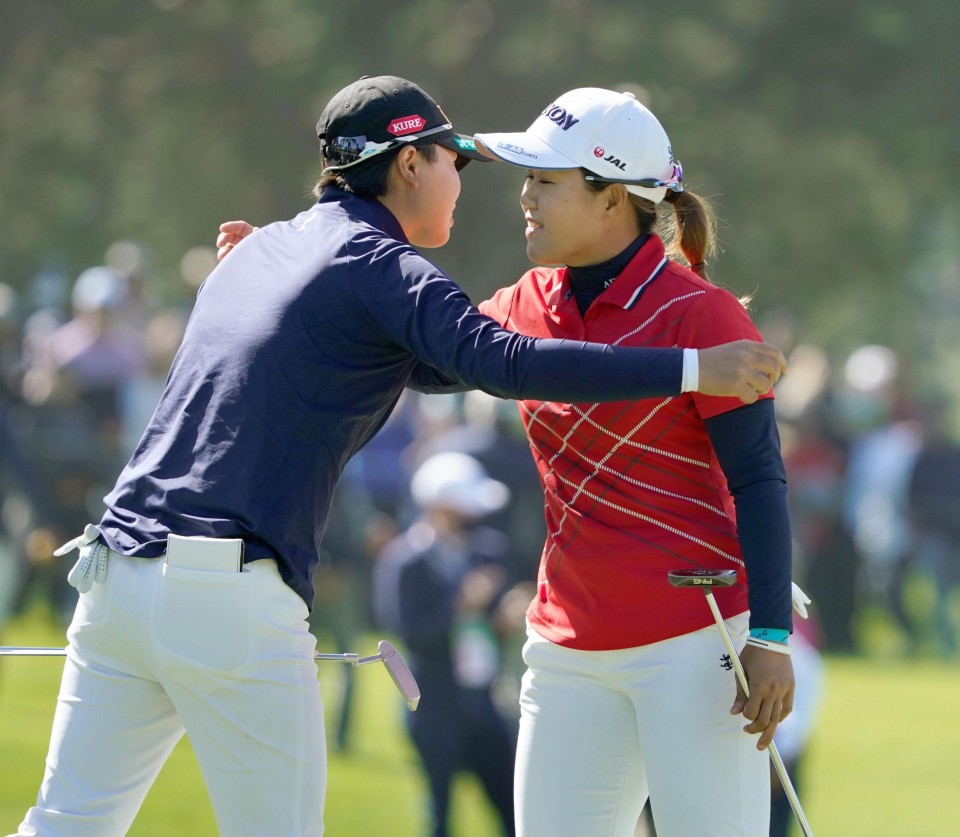 Saso is expected to play for the Philippines at this summer's Tokyo Olympics. She won two gold medals for the country at the 2018 Asian Games, one in the individual event and another in the team event.

Saso, who won the right to participate in the LPGA Tour for five years, is required under Japanese law to choose one nationality by age 22. According to her father, Masakazu Saso, she is expected to choose Japanese nationality.

She turned pro in 2019 after earning her Japan LPGA card and started working out of Masashi "Jumbo" Ozaki's practice facility. She has won two titles on the Japanese tour and sits fourth on the money list in the current season.

The 22-year-old Hataoka had been gunning for her fourth LPGA tour win and first major.

"I was thinking to myself that I needed birdies (on the playoff holes). But not being able to get that birdie on the first playoff hole probably cost me," Hataoka said.

Thompson held a five-stroke lead after the eighth hole, but as Hataoka closed in with three birdies in quick succession on the back nine, the American crowd favorite appeared to wilt under the pressure and dropped five shots over the final eight holes.

Saso carded back-to-back birdies on the par-5 16th and 17th to get to 4-under and into the playoff with Hataoka.

"To all my friends and fans back in the Philippines and Japan, I'm really thankful. I hope I can keep this going," she said.

This year's U.S. Women's Open was the first LPGA tournament open to the public since the start of the coronavirus pandemic.

The oldest of the current women's majors, it was first held in 1946 as a match-play event.

With a purse of $5.5 million, including $1 million for the winner, it is the world's richest tournament for women. Qualifying events were held in 23 locations, including Japan, to determine the final field of 156 entrants.